By Vim (Free)
Version: 9.0.0000
Warning
This file has been scanned with VirusTotal using more than 70 different antivirus software products and this file is potentially malicious or may contain unwanted bundled software. This file still available because we have determined that these flags are possibly false positives.
View full report in
VirusTotal
SHA256: cf75403b5aadd868c197af2209d5fccde5752509ce230b6e34659c7c48be98ec

Vim is a development tool that functions as a highly configurable text editor. Dubbed an "editor for programmers," Vim is a clone of Bill Joy's vi text editor for Unix - its name is short for "Vi Improved." This program can efficiently create and modify text for editing emails or working with configuration files, so it is not just for programmers. However, there is no doubt that Vim is a favorite among programmers themselves, as the tool is very versatile - and although it has a steep learning curve, its capabilities are nevertheless highly functional. It is a text editor based on the older vi.

Nowadays, it is one of the most powerful text editors with total freedom of customization and automation, and many extensions and add-ons have been created thanks to this. Vim offers a different perspective on the way of working with text. Instead of hotkeys + mouse + moving arrows, Vim introduces the concept of modes. When we open the editor, we default to normal mode. In this mode, the entire keyboard acts as a dashboard; you can't type in it. Its main task is to use the keyboard to move around the text and make modifications with commands.

Text editors are helpful wherever needed, and large programming batches of program files require a reasonably robust editor. Vim starts as an ordinary text editor that can perform even the simplest and most common text editor tasks. You can control it using either a command line interface or a customizable graphical user interface. It has "undo" and "redo" commands if you did something wrong. It is even available for almost all platforms and operating systems.

There are many text editors out there, and Vim doesn't lag when it comes to basic features. However, in terms of specialization, Vim still boasts various features useful for programmers. First, it has a robust multi-level undo tree, so you can go far in resetting any mistakes. It has an extensive plugin system that gives you great control in customizing its features. Special mention should be made of moving through the text. In time, all moves are made with a set of hjkl keys. You may be surprised that these keys are arranged in one line. But as practice shows, you get used to this system very quickly and then try to move everywhere similarly.

Is it worth downloading Vim on Windows?

One of the main features of the editor is the use of two main input modes: command ("normal") and text (direct text editing mode, similar to most "normal" editors). Vim is not intuitive, so practical work with the editor requires prior training. In general, Vim is a popular editing program for a good reason. Compared to other text editors used by programmers, such as Sublime Text and Emacs, Vim is unnecessarily complicated for beginners. It can quickly confuse and frustrate you if you are not patient enough. However, the program offers so much, and with the right amount of giving and take, you'll quickly realize that it can be the powerful text editor you need. A bonus is that Vim is free, open source, and is charity software that encourages you to make donations to benefit children in Uganda. 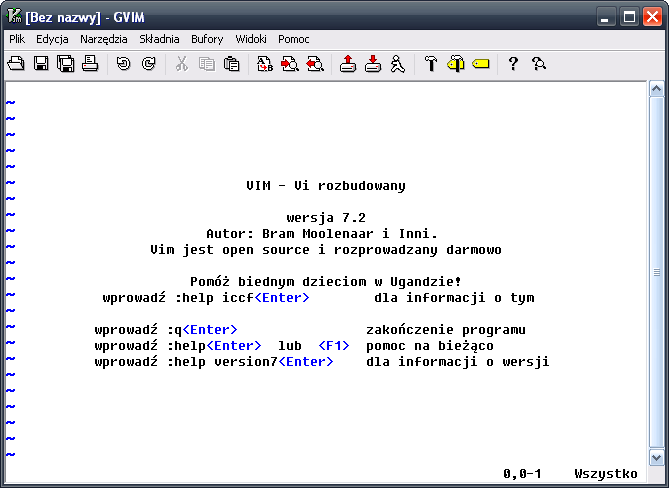 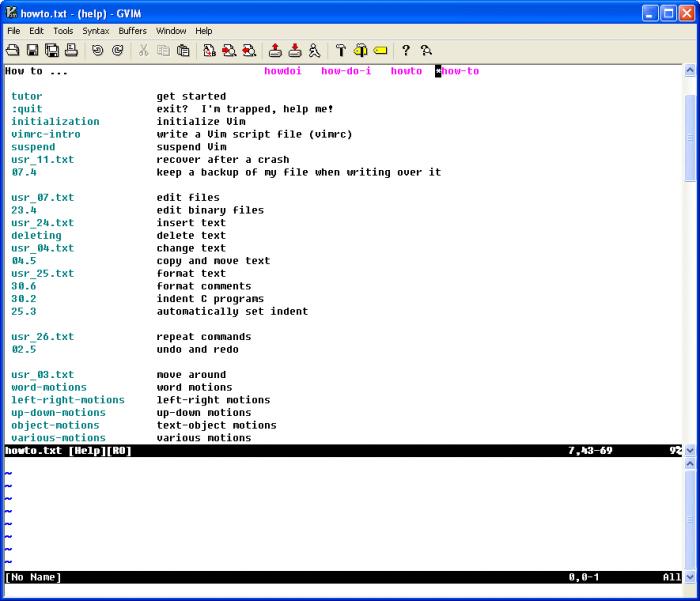 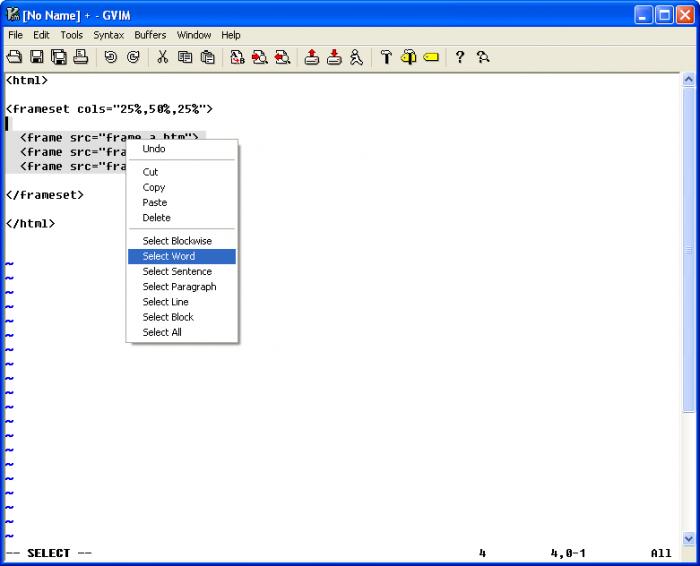