By Canadian Mind Products (Free)
Version: 1.0
Clean
This file has been scanned with VirusTotal using more than 70 different antivirus software products and no threats have been detected. It's very likely that this software is clean and safe for use.
View full report in
VirusTotal
SHA256: fc523de059890f8bcde2b49989512530ae45dad6e47ea69bdfdcdd30a91c1211

The Unicode Standard is an international standard that defines how characters should be encoded, which means how they are represented as numbers or binary code. The Unicode Consortium, an industry non-profit organization that develops, maintains, and promotes the Unicode Standard, works closely with major companies to ensure that text can be exchanged across platforms without any loss of data or information.

Why was Unicode developed?

Unicode was developed to address the need for a single standard that could be used across all computers and operating systems.

It assigns a unique number to every character in every language, allowing different applications to exchange data without knowing what language is being used. Unicode also provides a set of rules for combining multiple characters into a single code point (also called "combining characters"), which can be used to create complex characters from simpler ones.

The Unicode Consortium maintains that there are three main principles guiding their work:

Unicode includes all of the characters of previous standards, such as ASCII and ISO-8859-1, and adds many more characters from other languages, including less common ones like Georgian. An encoding standard defines the properties of Unicode characters. The Unicode Standard defines two encoding schemes: UTF-8 and UTF-16.

Unicode is a universal character encoding standard that encompasses all modern writing systems and most ancient ones. It allows you to represent any written language using the same characters, which can be displayed in any system or application that supports Unicode. 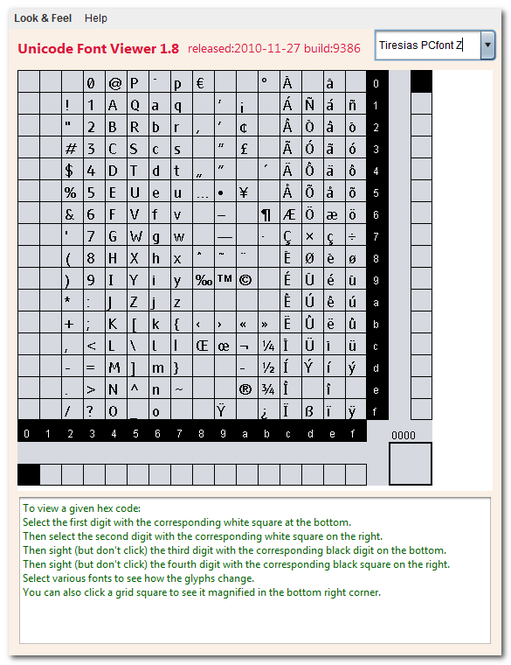