By Git (Free)
Version: 2.14.2
Clean
This file has been scanned with VirusTotal using more than 70 different antivirus software products and no threats have been detected. It's very likely that this software is clean and safe for use.
View full report in
VirusTotal
SHA256: ef144a5dbb74518b56727f6c228993b9e7f5aedec7bbf7d680dcffb5d36ce354

Must have for collaborative projects

Most programs you use were not designed by one person, but by a team of people. And, of course, they were not created on the first try — different versions of the program were constantly adjusted and improved. To avoid getting confused in various versions, Git was made, and we will tell you about it.

Git is designed for version control to simplify project management. It was created to manage the Linux kernel. Still, now it is a multiplatform application with a version for Windows and other platforms. Modern developers have appreciated the benefits of the software and applied it to PHP kernels, DokuWiki, Swift, Wine, and other variants of software. The current version under the GNU GPL license is free for distribution.

What does the program consist of?

Git for Windows is a version control system, including three services at once:

Git for Windows is a set of version control programs. Among the advantages of this system are:

Who should install this software?

The version control system is needed to avoid confusion during development. It isn't easy to imagine a vast application with just one person working on it. There is always the entire team of developers. A distributed version control system is needed to make their collaborative work easy and comfortable. It guarantees a lack of code conflicts and the ability to develop several software functions with a common code. Moreover, project requirements, customer vision, and design standards often change in development. Therefore, full control over all iterations of the application makes it easy to roll back any changes and create new ones. 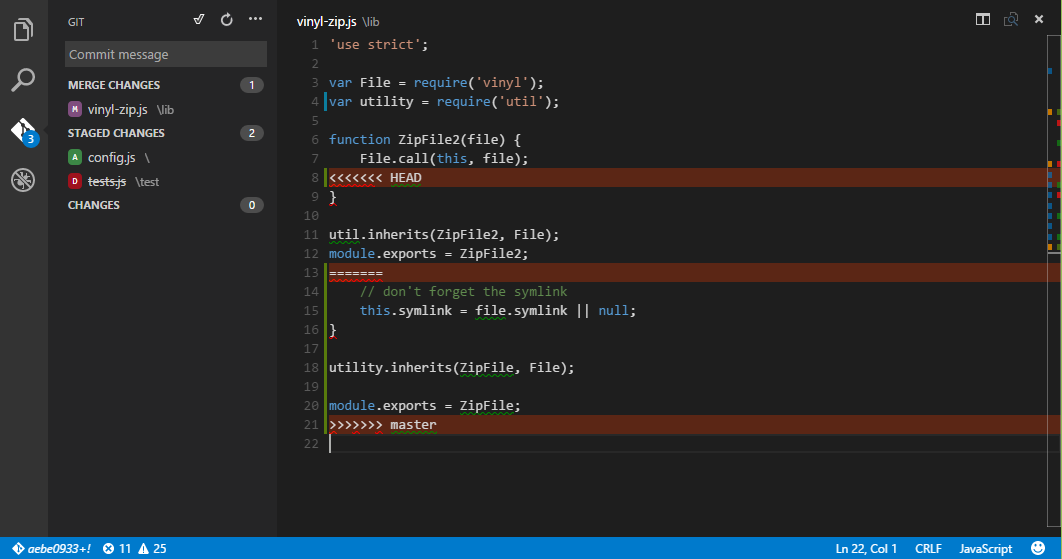