By Don HO (Free)
Version: 8.4.8
Clean
This file has been scanned with VirusTotal using more than 70 different antivirus software products and no threats have been detected. It's very likely that this software is clean and safe for use.
View full report in
VirusTotal
SHA256: d21718a11bc71b3f0a65d148488ddf8130c2ec80d80fb9af1cb002aefde9648e

Notepad++ is a well-thought-out and straightforward text editor that stands out for its power and feature set. The tool can please the most demanding users.

The program has a simplified graphical user interface, which makes it unmodern. However, the user is given the ability to apply styles to control the appearance of the edited texts.

Notepad++ will suit programmers at their best. Many users have loved the program, as evidenced by the positive reviews. Notepad++ is open source, allowing anyone to access and tweak the code. Notepad++ has been the trusted choice around the world for years.

Notepad++ is an extended version of the built-in Notepad. The editing section of the program has a column mode and an editor, which makes Notepad++ primarily helpful in working with texts. It would be best if you pressed the Alt key while hovering your mouse cursor over the text to edit it so that you can change entries simultaneously.

The program also has multiple editing features. You can enable it in the Preferences menu, and the editing itself is done using the Ctrl+Mouse combination to have more control over editing documents with repetitions.

The following features of Notepad++ are also worth highlighting:

Notepad++ will be able to replace the built-in text editor of the operating system effectively. The program consumes minimum system resources, giving you more possibilities.

A basic version of Notepad++ 32-bit is available for free download. After downloading, an installation wizard will help you complete the installation through a few simple steps.

Notepad++ is considered one of the safest free software to download. However, imitators and fraudulent versions on the Internet copy the official Notepad++.

We should add that Notepad++ is only available for Windows. The program does not have built-in tutorials and help functions, so coding newbies will initially find it challenging to work here.

Using Notepad for coding is an excellent option for most tasks. Notepad provides users with a simplified interface, reducing the load on your PC's processor compared to other programs.

Notepad++ remains in demand because of its simplicity, reliability, and efficiency in coding and when working with texts. Notepad++ is a timeless classic that regularly receives all the necessary updates with bug fixes. 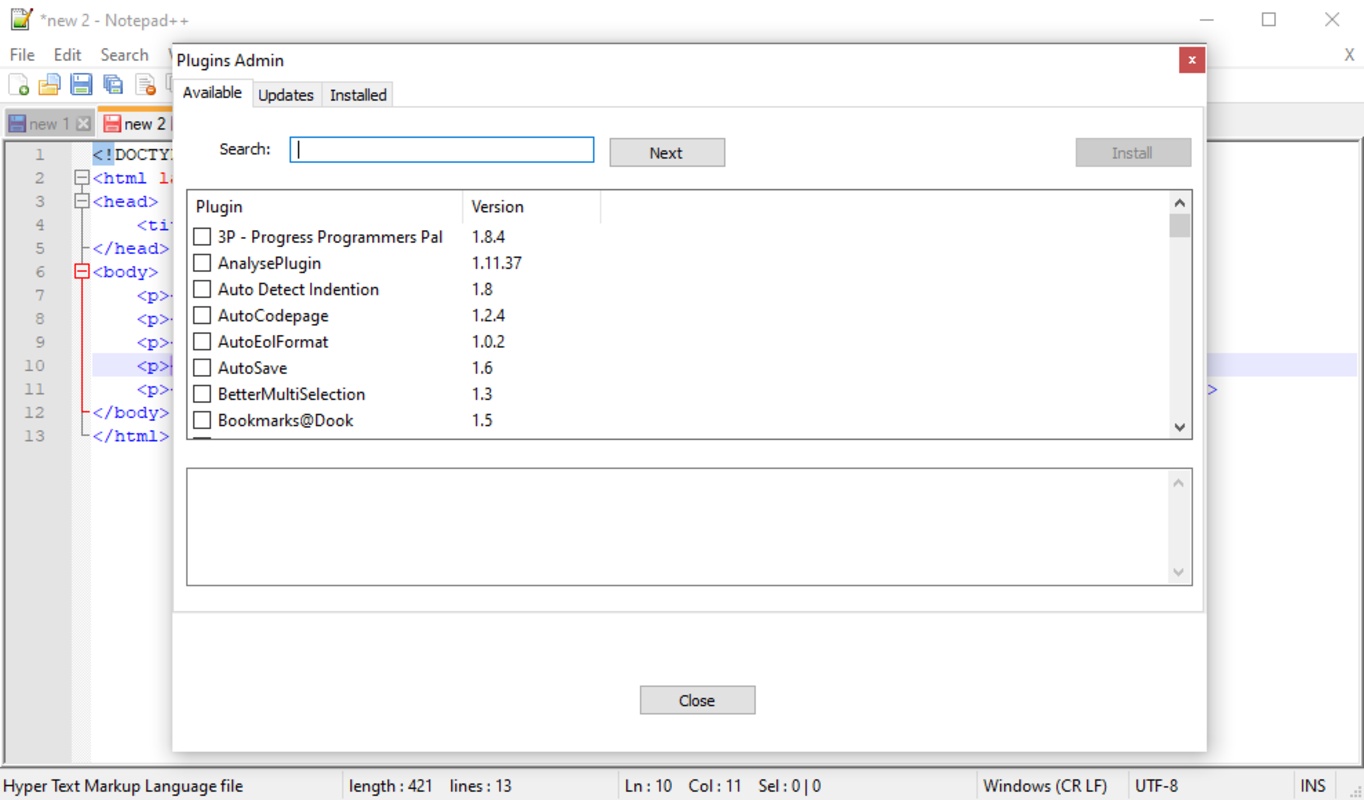 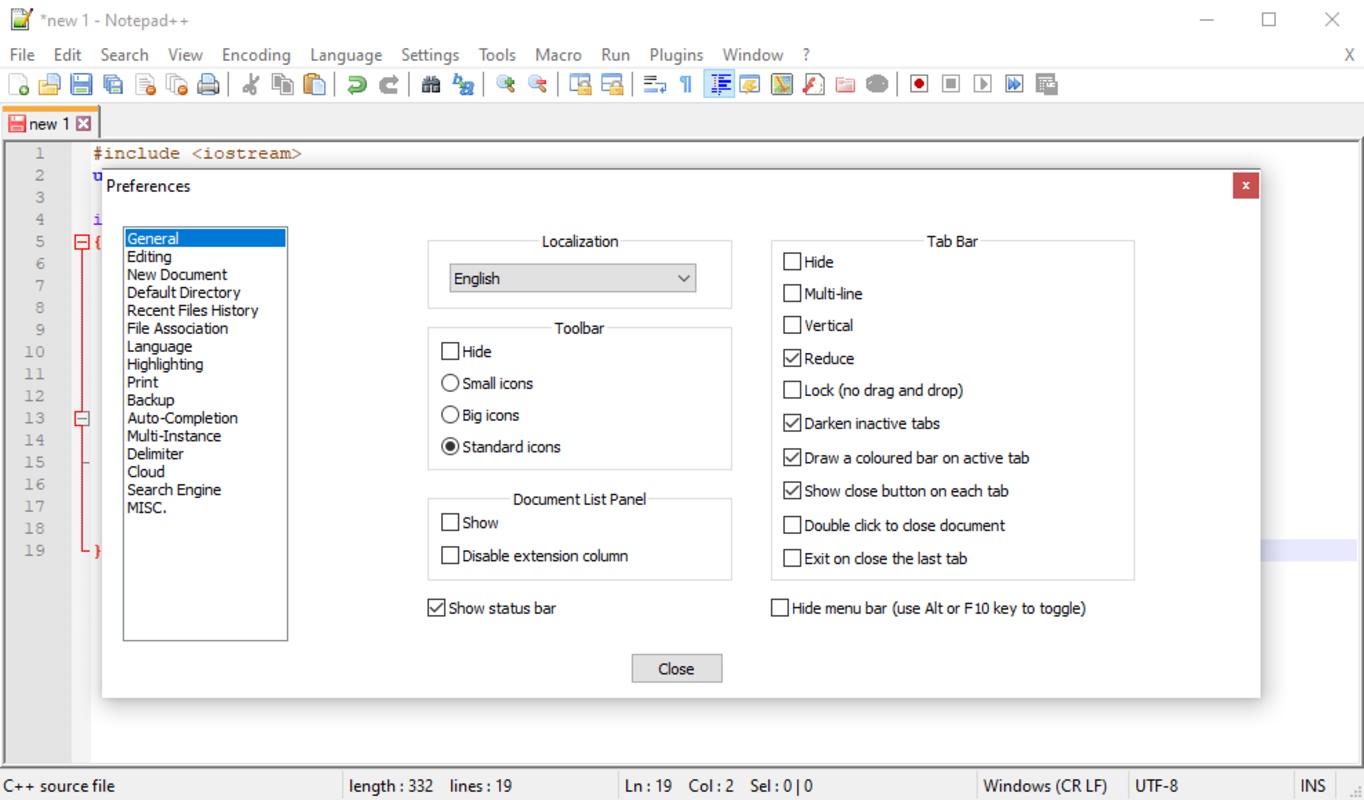 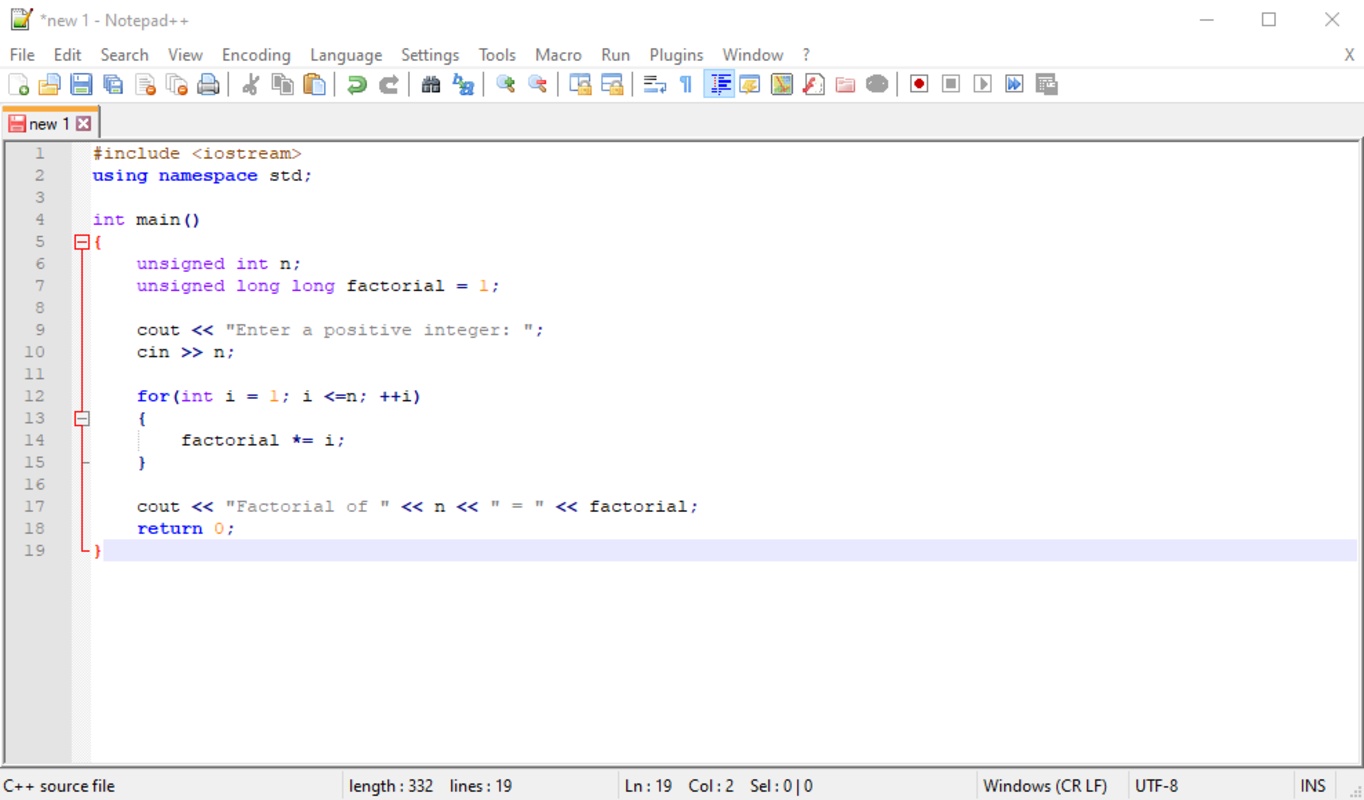