Realize your ideas to the fullest

Unreal Engine is a game engine developed and supported by Epic Games. The first-person shooter called Unreal was the first game based on this engine. It was released in 1998. Although the engine was designed for first-person shooters, its subsequent versions have been used successfully in games of various genres, including stealth games, fighting games, and many multiplayer online role-playing games. We will tell you more about it.

Where is this engine used?

Today, the Unreal Engine is actively used to develop simple casual games for smartphones and tablets and to create full-fledged high-budget games designed for the mass audience (AAA projects). You won't need to write your own code because the Blueprints Visual Scripting system makes this task more manageable. If the developer wants to write the game logic manually, they can use the C++ programming language.

Objects have unique hues, textures, and physical properties in the game world. In the UE engine, the appearance depends on the settings of materials. You can set almost any parameters, such as color, transparency, or gloss. When working on the game in UE, materials can be applied to any object, down to the smallest particles. It is worth noting that we're not just telling you about customizing textures: materials open up even more possibilities. For example, you can create unusual visual effects, and UE allows you to do this in the game process.

The player needs to see not only the actions of their character and the map they are on but also text information and information about the number of goals, health points, inventory, etc. That's why developers carefully think through the user interface or UI. The Unreal engine uses Unreal Motion Graphics (UMG) to create the UI. It allows the user to build an intuitive UI, display the information the user needs, and change the position of buttons and text labels.

The character of any modern game is agile and flexible, able to run and jump. All of this is possible due to animation. In UE, novice developers can import ready-made mash-ups with a character skeleton and animation settings. Inexperienced users who want to know this software better will be pleasantly surprised by Animation Blueprint. This script greatly simplifies creating patterns of character movements without coding.

Why should you try this engine?

Unreal Engine has remained popular for over 20 years for several reasons: 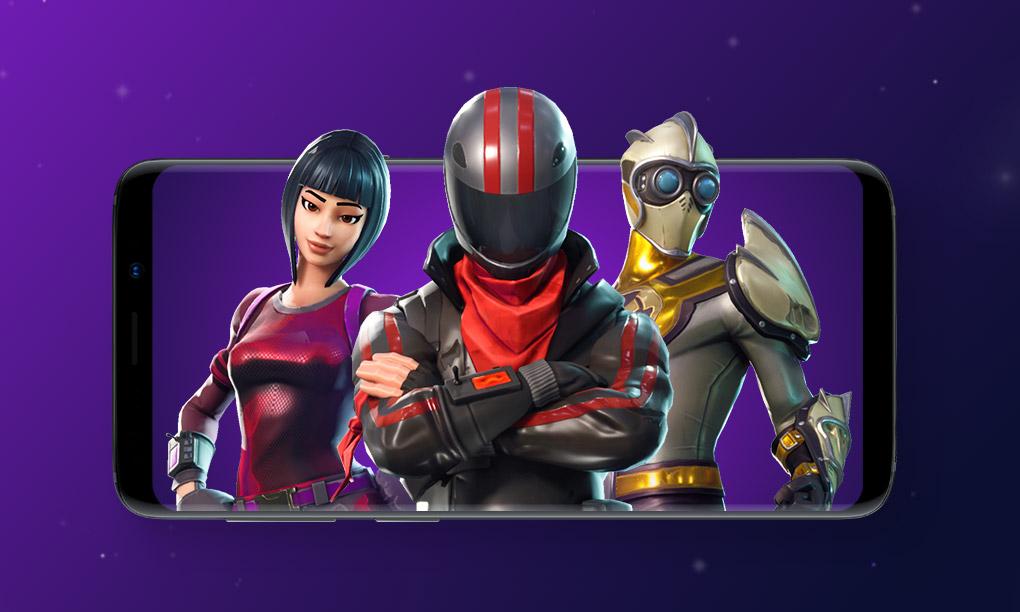 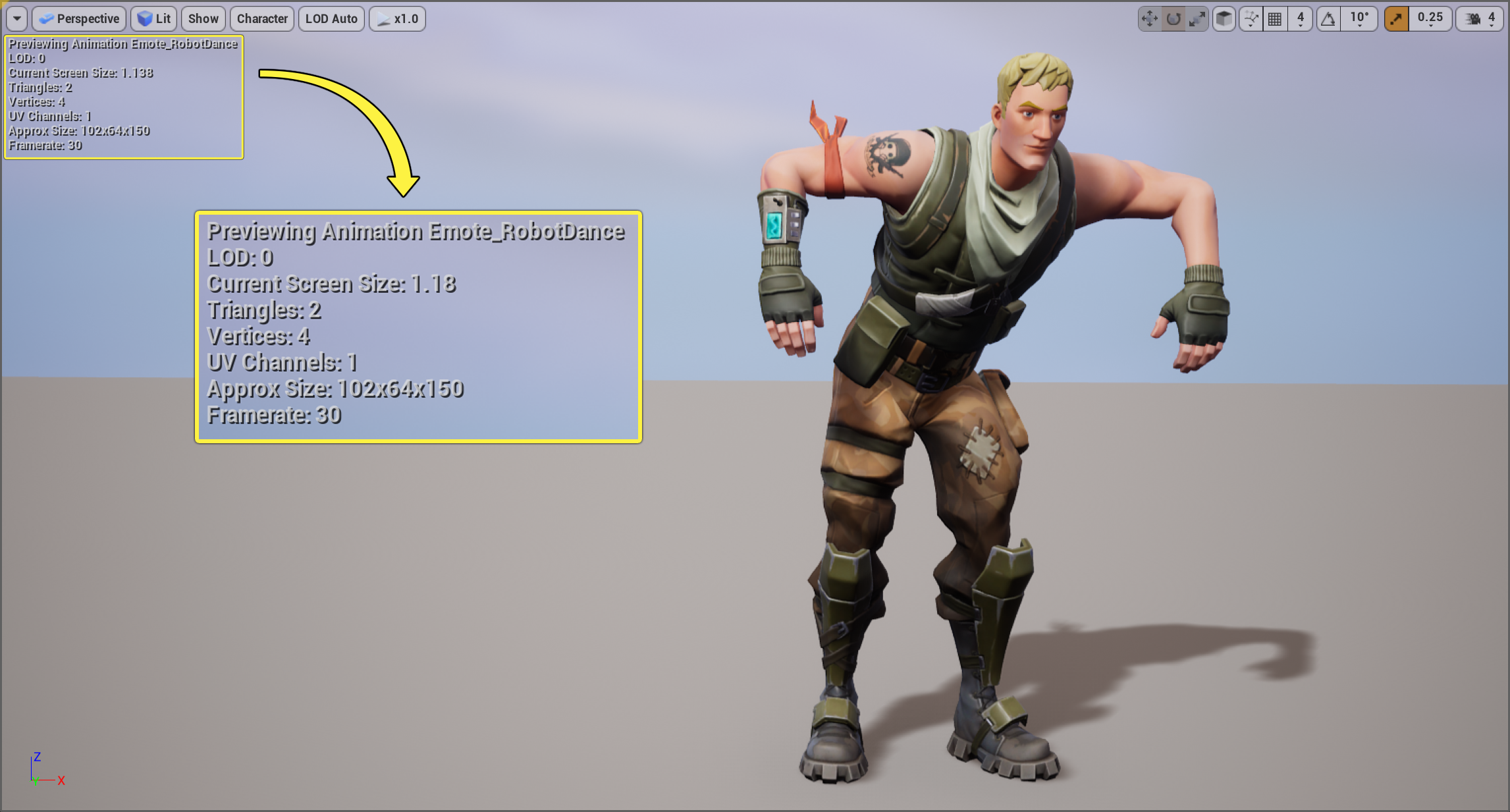 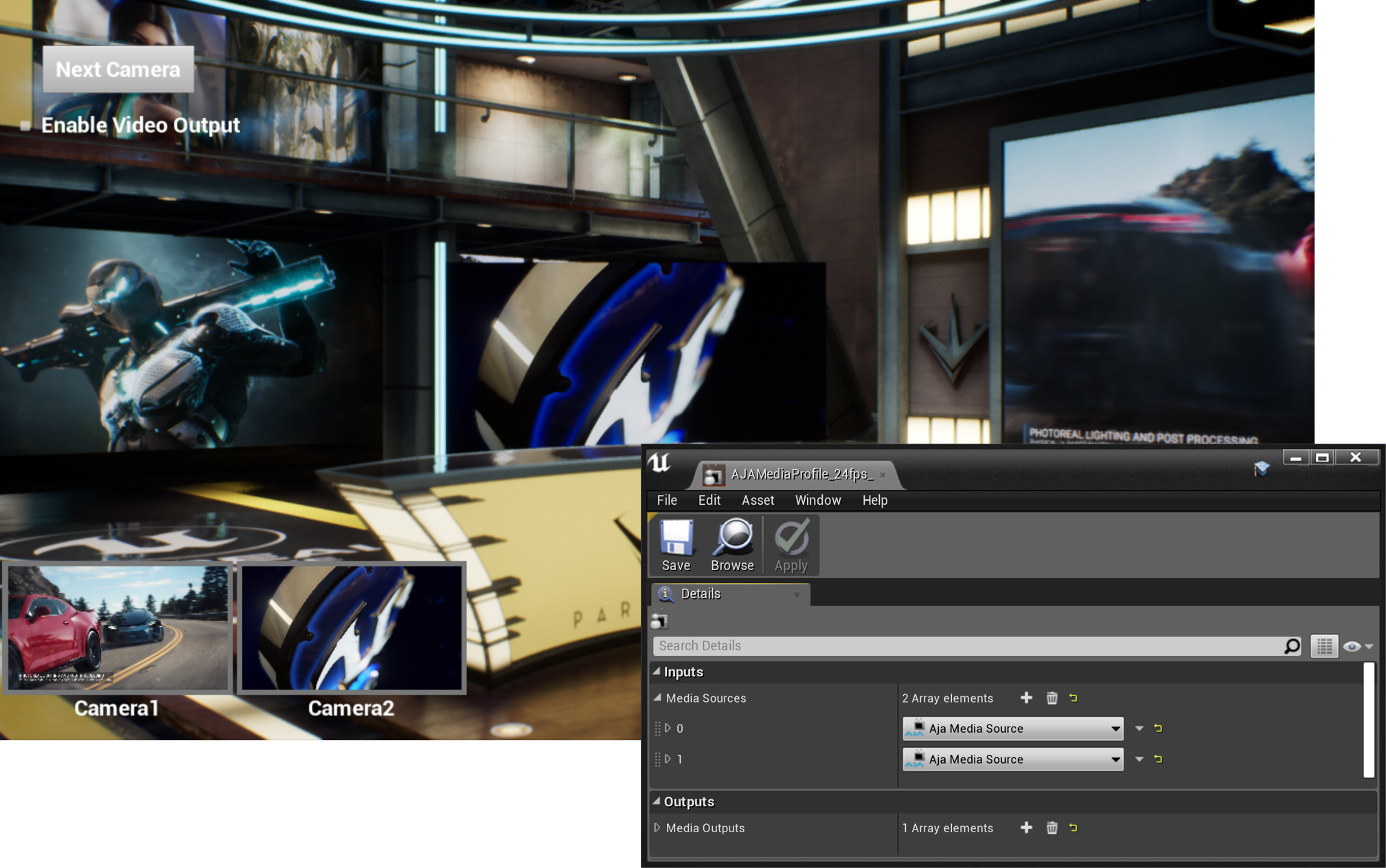 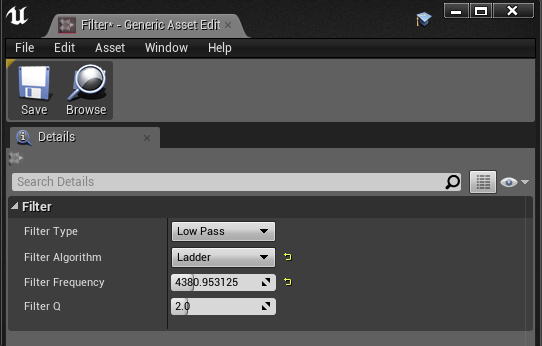 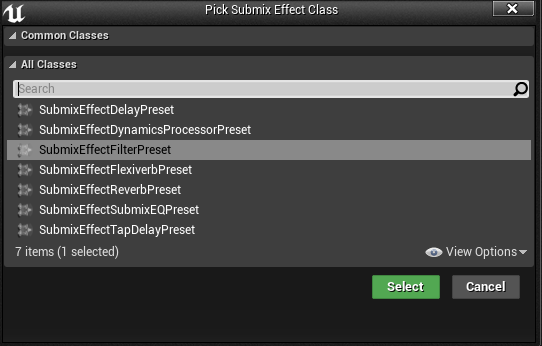