One of the best Pinyin tools

Sogou Pinyin is a Chinese input method that allows users to type in Chinese characters using the romanized spelling of those characters. It also includes a dictionary and predictive text functionality, which can help users organize more quickly and accurately. It can be used for anything from writing emails to entering search terms on search engines, and it is beneficial for people who are learning the language.

Sogou Pinyin allows users to type in Chinese characters on a Windows computer, but it can also be used with other applications.

Sogou Pinyin is an excellent keyboard app for anyone who wants to type Chinese characters on a Windows computer. It has many features make it easy to use, and its one-handed mode makes it ideal for those who want to text with one hand while doing something else with the other. Sogou Pinyin is an excellent alternative to its competitors, which offer many of the same features. Although it's not as feature-rich as some other Chinese keyboards, it's still an excellent option for anyone looking for a simple Chinese keyboard. 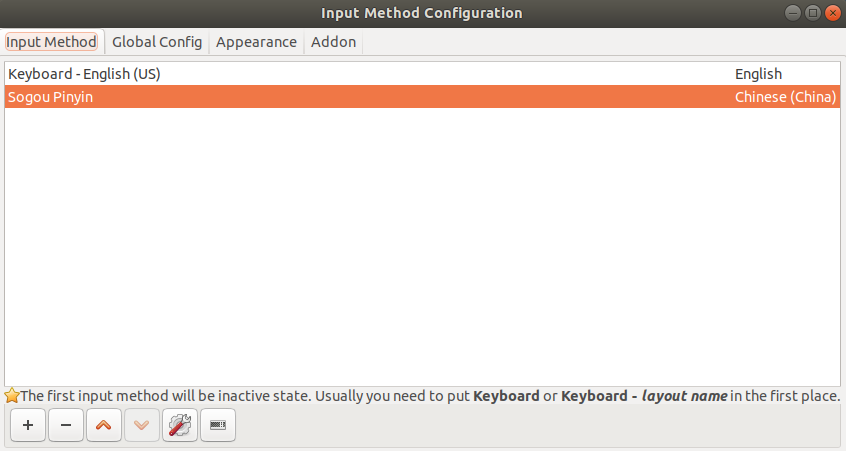 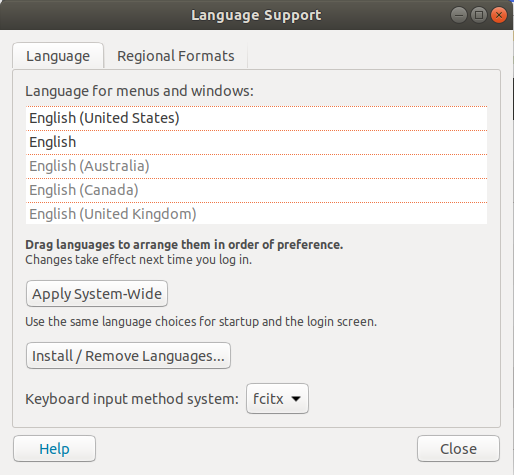 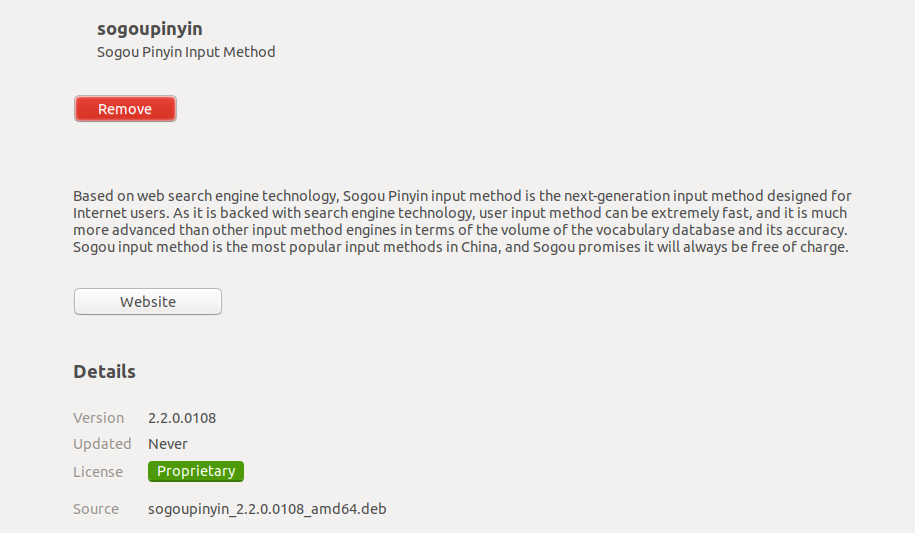