Unsuitable OS is not a reason to abandon the application

Cross-platform is one of the priority goals in the development phase of an application. Developers in most cases strive to create their product for several operating systems, so that different users can easily install it and enjoy all its benefits. However, this is not as easy as it may seem, especially when it comes to old and specific applications. In this case, virtual OS emulators, such as KEMU, come to the aid of ordinary users. We will tell you about it.

What is this program

QEMU (short for Quick Emulator) is an efficient technology for emulating virtual operating systems. The emulator offers a huge opportunity to use and test the OS with high performance. It is developed as open source. In general, QEMU is rightfully considered one of the best emulation programs.

QEMU simulates the computer system, including the central processing unit and other peripherals. To do this, it uses binary translation to create an environment for emulating software products with a different architecture. This makes it easier to test programs written for different platforms. It can also be used to virtualize several different virtual machines on a single host.

QEMU can provide its users with the following benefits:

A large number of features helped QEMU to become one of the best software in its segment.

QEMU can work in two virtualization modes at once:

In the case of hardware virtualization, real hardware is used and the virtual system completely depends on the hardware, closely communicating with it.

Parallel virtualization involves the creation of several virtual processors at once, on the basis of which you can run a number of software platforms. They remain much more isolated from the host system. 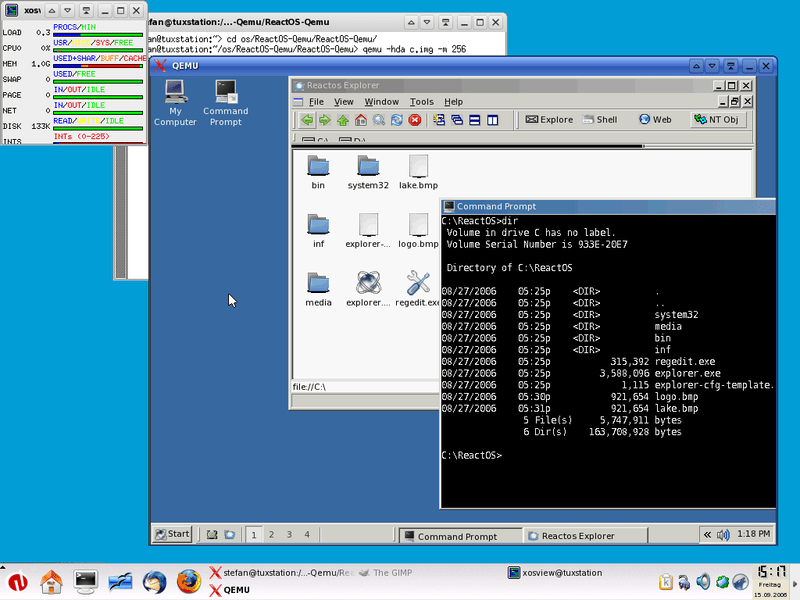 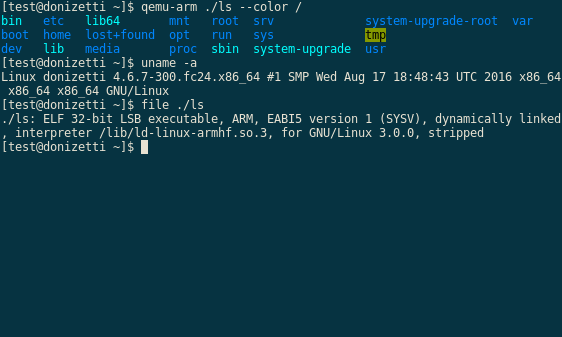