By KONAMI (Free to try)
Rating
4.9
Download for Windows
Advertisement

Play football without leaving your home

Pro Evolution Soccer 2013 is a high-quality football video game that gives you more control over the gameplay. This is the latest version of the popular football game Konami for Windows. Although PES 2013 is very similar to the 2012 release, with some changes to improve the gameplay and graphics. The new part of the sports series has received several technical improvements: for example, improved AI for football players. The behavior of goalkeepers was reviewed and enhanced, and field players began to be guided by tactics and adhere to the strategy and construction set by the coach.

The gameplay in Pro Evolution Soccer 2013 is more like a full-fledged football simulator. Here we are offered seven fully licensed as well as two fictional leagues. The user gets access to three UEFA competitions at once and can choose one of more than 20 national teams. The Player Impact engine in Pro Evolution Soccer 2013 is quite incredible; you notice how players hold on to each other and how it affects freedom of movement.

Play as you want: single or multiplayer. There is a My Player mode for more choice, where you create an athlete. You can adjust his appearance and initial skills, which you will develop. Then your character gets into one of the little-known clubs, from where he can break into the legendary teams. There is also a manager and classic matches, where you can compete with a computer opponent or friend. We consider this an ideal regime for self-identity.

The new system offers a dynamic first-touch feature that allows the player to gain control of the ball instantly. FullControl improves dribbling by slowing down the player's speed and allowing players to add different styles to their power. You can also transfer manually and change the height and strength of each. Manual control settings improve the gameplay, which will delight experienced PES fans. However, beginners will still be able to pick up the game and play it quickly.

Pro Evolution Soccer 2013 focuses on the maximum similarity of the game to real life. Famous players run, turn around, catch the ball and even celebrate, as they do in reality. The graphics in PES 2013 are fantastic, from the team entrance to the details of kits and shoes, but in some places ambiguous. The turn of some players looks awkward, and the goalkeeper's throws are meaningless.

Is it worth downloading PES 2013 on Windows?

If you love football - definitely so. The graphics in PES 2013 are amazing, and the management of the player has become much better. Choose your team, and the tournaments are there to glorify the showcase of your museum in PES 2013. It's time to start juggling the ball and prove that you are also a star. 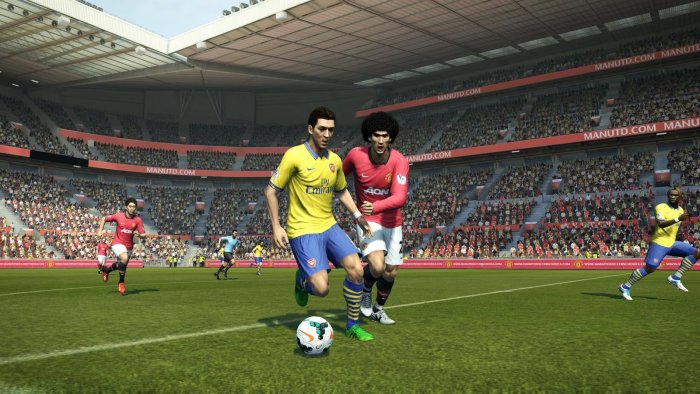 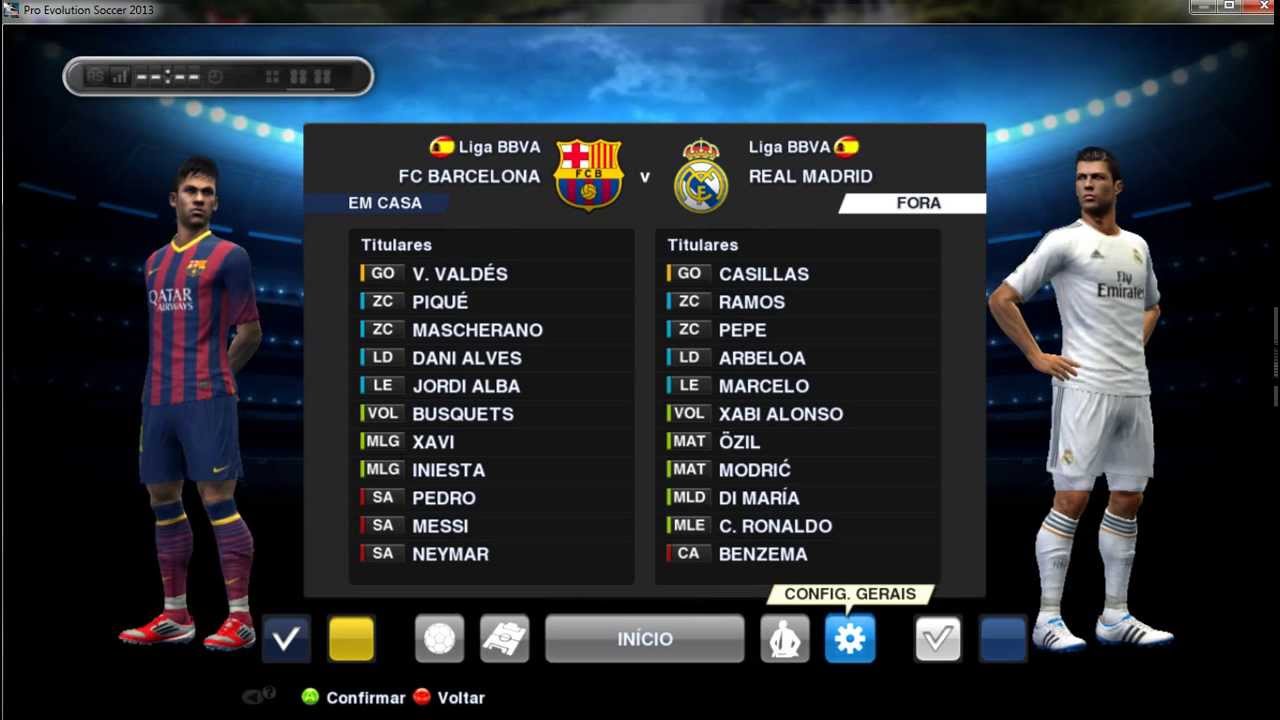 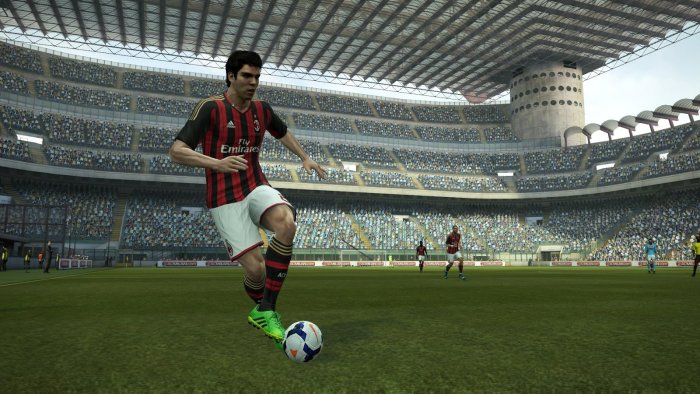