By Larry Wall (Free)
Version: 5.36.0
Clean
This file has been scanned with VirusTotal using more than 70 different antivirus software products and no threats have been detected. It's very likely that this software is clean and safe for use.
View full report in
VirusTotal
SHA256: e26085af8ac396f62add8a533c3a0ea8c8497d836f0689347ac5abd7b7a4e00a

Perl is a powerful programming language that is suited for a wide range of tasks, from simple text processing to complex system administration. It is mainly used by web developers, system administrators, and network programmers. Since many Perl scripts are written to automate tasks, this helps to get things done quickly and efficiently. Perl is also used in a variety of other domains, such as machine learning, natural language processing, and even bioinformatics.

Perl is a powerful scripting language that can be used for everything from simple tasks such as manipulation of data, to more complex tasks like building web applications or system administration utilities. Perl is considered to be a "glue" language because it is particularly good at integrating different systems and software components together. It's a portable language: since Perl can be embedded into other languages, such as C and Java, this makes it possible to write programs that are portable across multiple platforms. Perl is also known for its extensive collection of powerful modules (libraries) that can be used to perform a wide variety of tasks. Perl also has a very large and active community of users and developers who take their time and effort to make it an excellent tool for solving problems.

Perl is a versatile and powerful scripting language that can be used for Windows. While it might be not easy to master, once it’s done, Perl can be an extremely useful tool for automating tasks or creating complex scripts. This language is definitely worth checking out either for a beginner or for an experienced programmer. 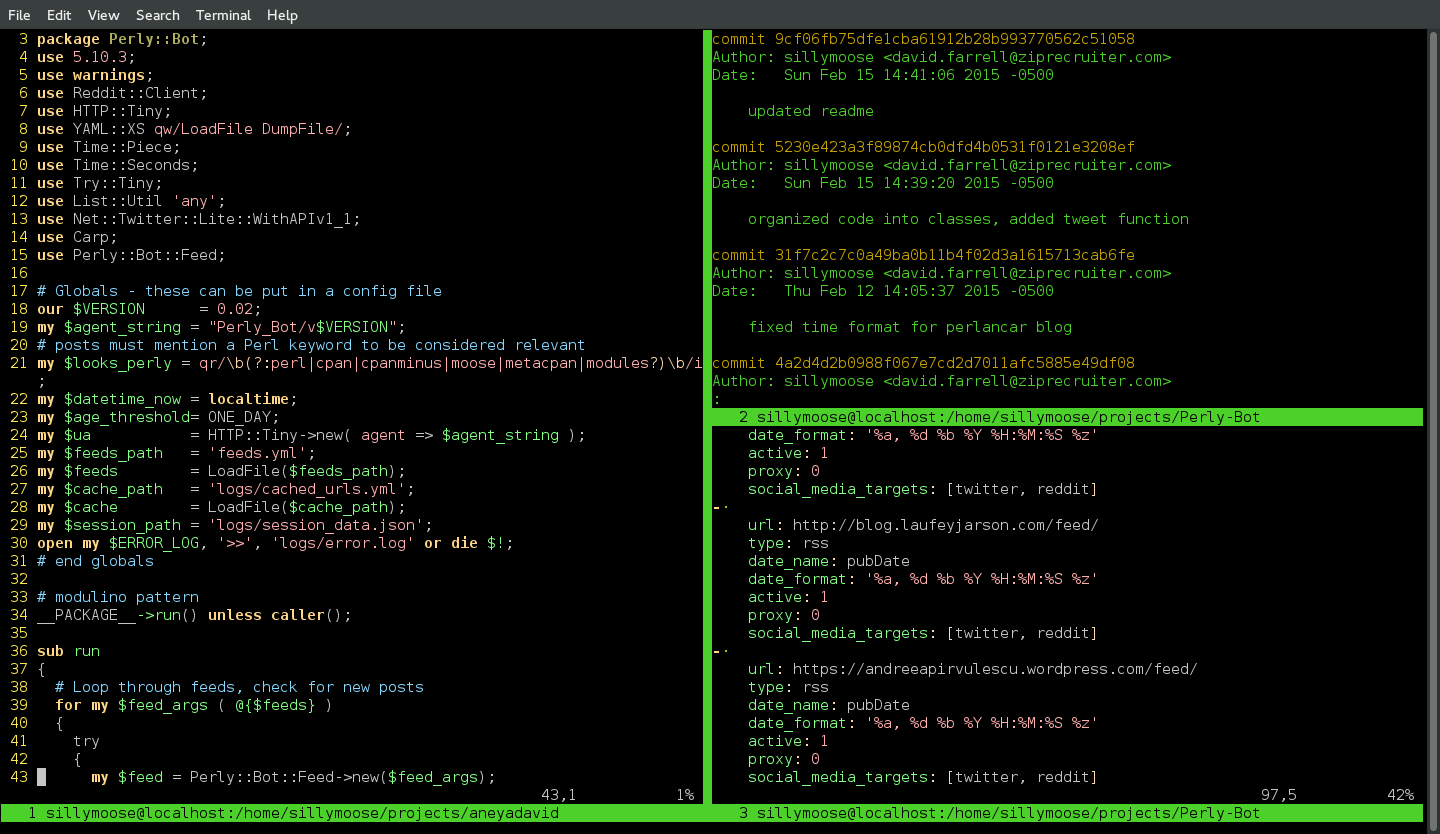