By Erik Hjelmvik (Free)
Version: 0.87
Clean
This file has been scanned with VirusTotal using more than 70 different antivirus software products and no threats have been detected. It's very likely that this software is clean and safe for use.
View full report in
VirusTotal
SHA256: cf477b651c3bcc70d6f5d50f9bdcb6d8cf2dd85b7018109ff474b9df3c7a0f7e

A valuable tool for network analysis

The NetworkMiner utility is one of the best modern tools for analyzing captured data, saved in РСАР format. The utility performs passive analysis of dumps with traffic, identifies participants of network data exchange, and recognizes operating systems installed on each host by window size, package lifetime, and a unique set of flags.

NetworkMiner for Windows can also provide structured information about open sessions, active ports, and other network infrastructure. We will tell you more about it.

NetworkMiner for Windows is a powerful and versatile forensic network analysis tool used on all major platforms. You can use this application as a passive package capture utility or network analyzer to collect data about sessions, operating systems, open ports, hostnames, etc., without increasing network traffic values. In addition, the application can analyze PCAP files to perform offline analysis and recover certificates and transmitted files from PCAP files.

What can this program do?

NetworkMiner for Windows helps you get data about the hosts on your network. The main interface groups and filters the collected information for each host instead of displaying the data as a list of frames or packages. NetworkMiner can extract files and certificates transmitted over your network by analyzing PCAP files. This is achieved by capturing network traffic. This feature can save and extract multimedia files (video or audio content) streamed over the network from various specialized files. The application supports many protocols for extraction, such as TFTP, HTTP, FTP, and SMB.

NetworkMiner for Windows can be used as a packet network sniffer/package tool to detect operating systems, sessions, hostnames, open ports, etc. NetworkMiner can also analyze PCAP files for offline analysis and to recover/re-collect transmitted files and certificates from PCAP files.

What's great about this program?

NetworkMiner was released in 2007. Since that, it has become a popular tool among incident response teams and law enforcement agencies. It is used today by organizations and companies worldwide. 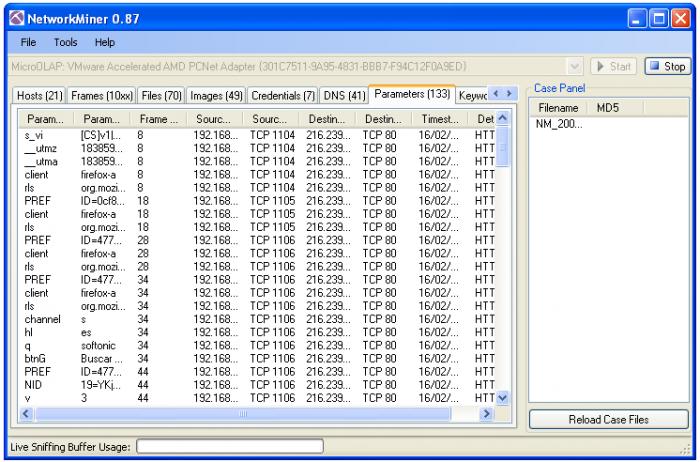 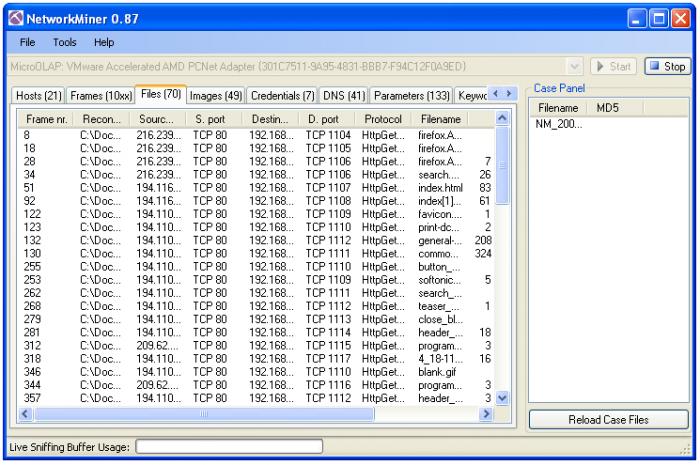 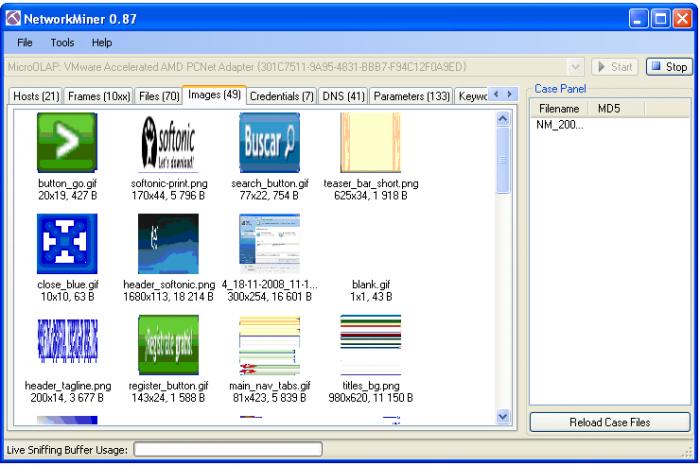 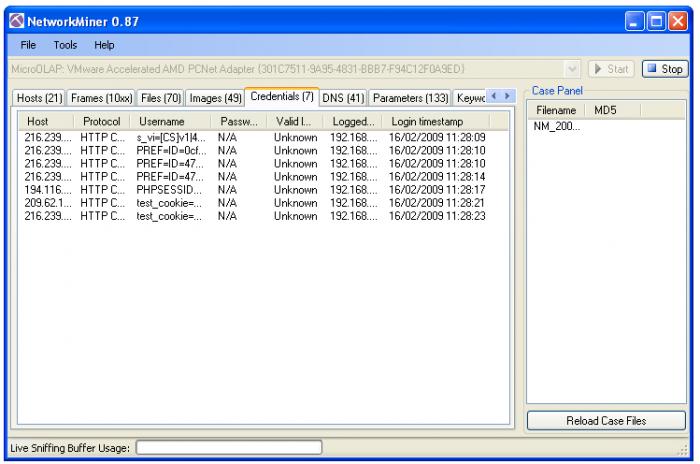 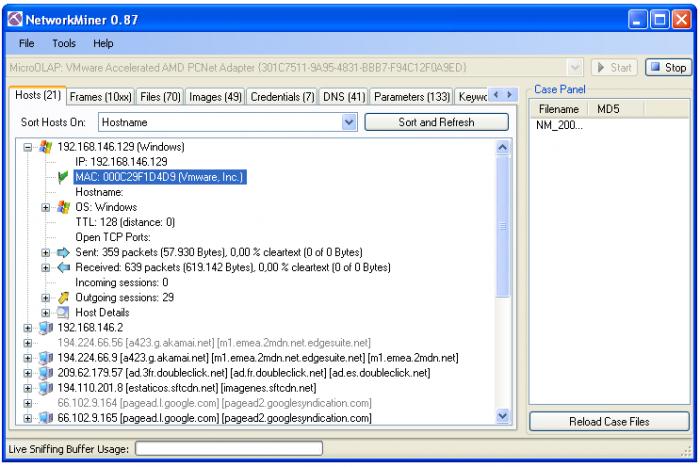