LINE is a communication app for all devices, including smartphones, PCs, and tablets. You can use this app to communicate via text, images, video, audio, and more. LINE also supports VoIP calls as well as audio and video conferencing. This app is supported by Android, iOS, Windows, and Mac. Several exciting features and tools make it a good software for instant communication.

LINE is a Japanese messaging application and one of the country's most popular messaging and communication programs. In addition to a simple messaging program, it offers services such as a digital wallet, LINE Pay, news stream LINE TV, digital comic book distribution LINE Manga, and LINE Webtoon.

The Sticker Shop is a unique feature, but the best part is that you can purchase several stickers with original and well-known characters. The stickers are very similar and add a lot to the overall chat experience. The purchase comes with an account connected to other platforms and can be used elsewhere. Pop culture icons are really well represented on stickers that include characters from manga, anime, games, movies, and Disney and Pixar characters. There are even stickers from the 2012 Summer Olympics. The games on LINE are also unique and not available on many simpler messaging platforms such as WhatsApp. Professionals create these games, and you can chat with friends, compete against each other, and send and receive "friend points."

What are the critical features of LINE?

Line's story began as a consequence of a disaster. In March 2011, the Tohoku earthquake damaged Japan's entire telecommunications infrastructure, forcing employees of NHN Japan, a division of South Korea's NHN Corporation, to rely on networked communications. The company's engineers developed Line to overcome this problem. LINE maintains an optimistic tone by introducing new and more interesting animated emoticons and stickers people use to communicate. Within 18 months of the app's release, Line reaches 100 million users; 6 months after that, it gets 200 million, and as of November 25, 2013, it has 300 million users.

LINE supports many features, such as instant messaging for chat, VoIP audio, and video calls, multimedia sharing, and more. It is aimed at a younger audience, and its user interface is bright and colorful, with an optimistic sound. One key feature is the sticker store, where you can choose from a wide range of stickers and emoticons while communicating with friends and family.

Is LINE worth using on Windows?

As a fun social app, you can try LINE to try out its awesome sticker collection, Live TV feature, or its friendly user interface, but then you'll also have to convince enough other people to join it to get started. This program is top-rated in Japan and parts of Southeast Asia. Still, it has yet to gain a big market elsewhere, which is a significant limitation for those thinking about using it as their primary messaging app, like how they use Whatsapp. 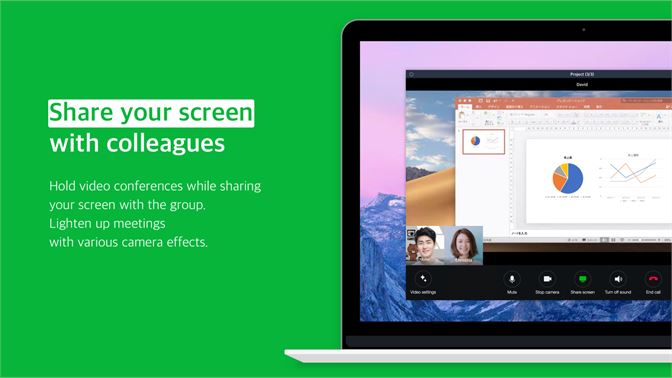 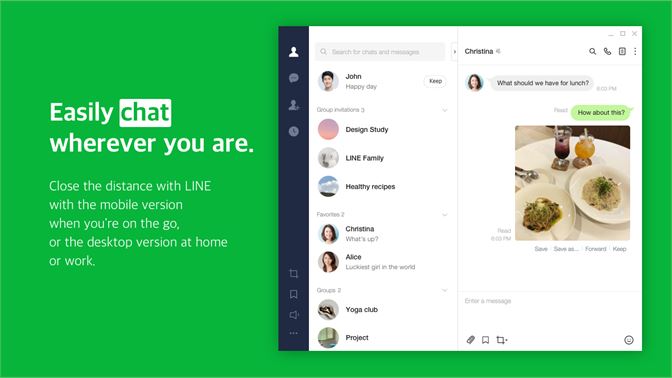 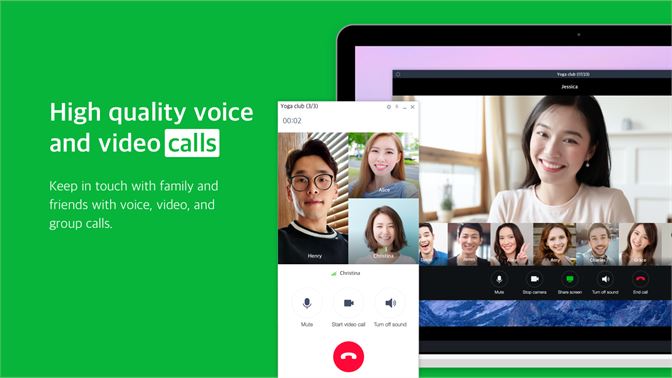 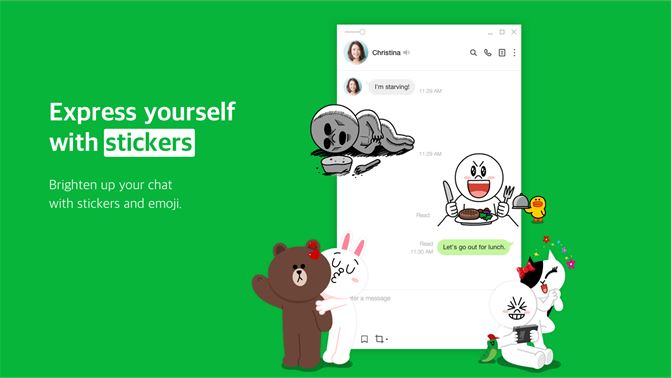 Need For Speed: Most Wanted