By Java Runtime Environment (Free)
Version: 8 update 331
Clean
This file has been scanned with VirusTotal using more than 70 different antivirus software products and no threats have been detected. It's very likely that this software is clean and safe for use.
View full report in
VirusTotal
SHA256: 20a3990bf57c65dfada53558ea94b54db8c7ae5aefa86c612ffbe475c6215b98

The door to the world of Java is open to you

Java is a programming language that can change the world in the hands of a skilled wizard. Despite the fact that this language is quite difficult to learn for those people who start learning programming with it, its possibilities are truly limitless. Therefore, all efforts are worth it.

However, in order to correctly run Java programs on a Windows PC it is necessary to have a special software - Java Runtime Environment. We will tell you about what it is and what functionality it contains.

What is this program

The Java Runtime Environment is a virtual machine that contains its own development environment and certain Java libraries. It is primarily needed to run some games and applications that were developed using Java technology.

What purposes is it suitable for

This software gives you the possibility to correctly display old sites where part of the functionality works in Java. It also allows you to run many indie and online games on your computer. Plus, some social networking web applications also require the Java Runtime Environment to run correctly.

Java Runtime Environment would be more useful for office workers and developers. In the first case, the program allows you to produce closed reporting, to work with important documents within the corporate network. In the second case, it can interest the developers writing in Java and not only. According to JRE developers’ feedback, the program guarantees reliability, comfort of work and security of processed data.

The availability of these components allows you to work with high-quality games and applications created in Java. 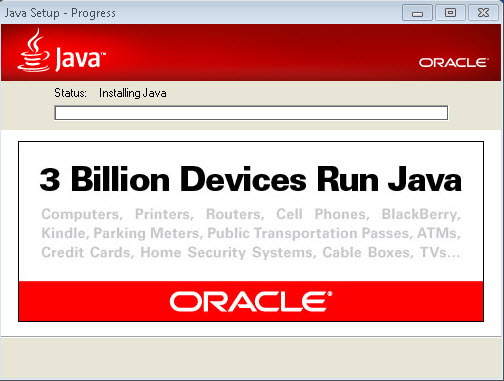 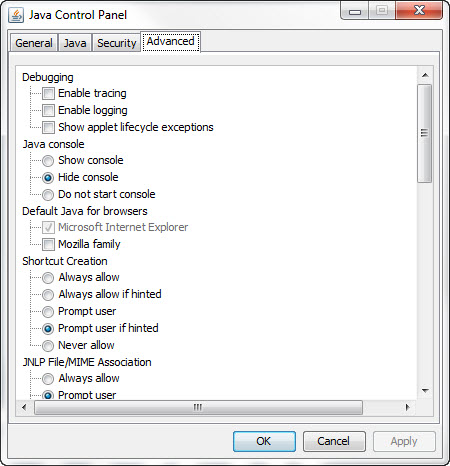 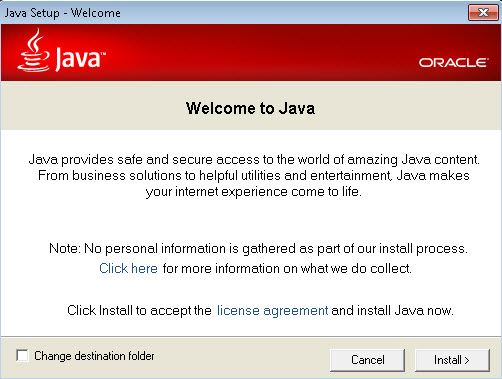 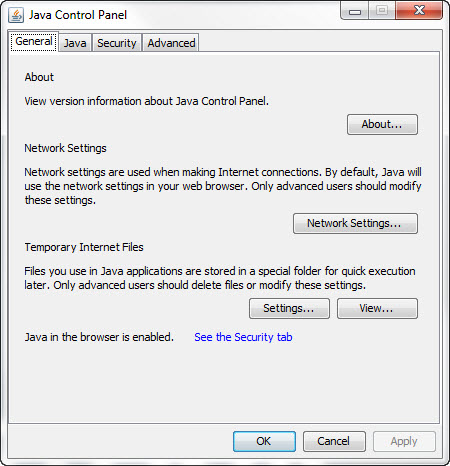