By Java Runtime Environment (Free)
Version: 8 Update 311
Clean
This file has been scanned with VirusTotal using more than 70 different antivirus software products and no threats have been detected. It's very likely that this software is clean and safe for use.
View full report in
VirusTotal
SHA256: 4885e64c3e5dd16dc49f9b81c502e39c7529c6741776951c6702ab0af5ac44c0

Java Platform is a virtual machine that contains its development environment and is necessary to run Java-based games and applications.

Java Runtime Environment for Windows x64, in simple terms, is a kind of container with Java applications running inside. So, it provides security, stability, and environment for some parts of the software on your computer.

Current JavaScript web technologies do not require the presence of installed software. But still, many sites run on old Java tech. And if you don’t have it on your device, such pages may display incorrectly or fail to work the way they should. Some web applications in social networks also require JRE installed on the PC.

Now, as well as before, Java is one of the most extensively used programming languages for desktop applications. So, some apps will simply fail to run without JRE on your desktop or some other device. 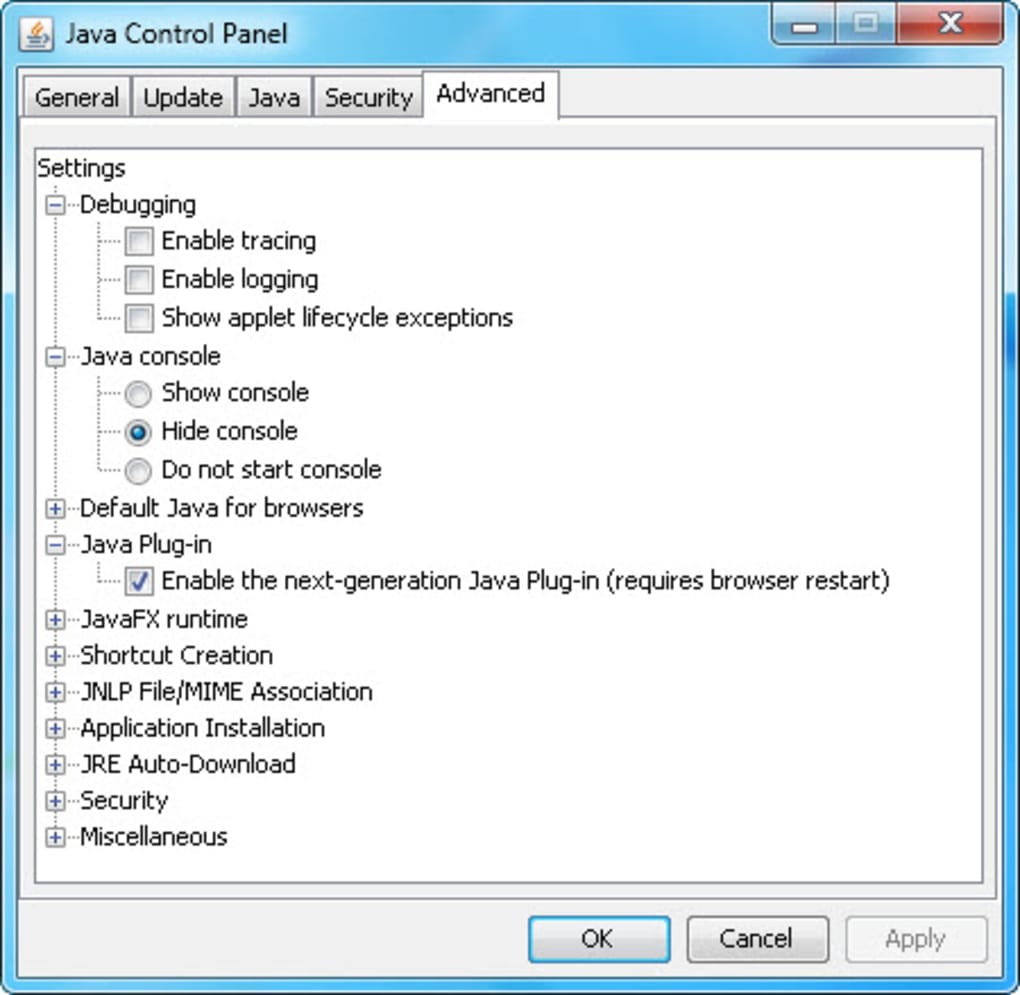 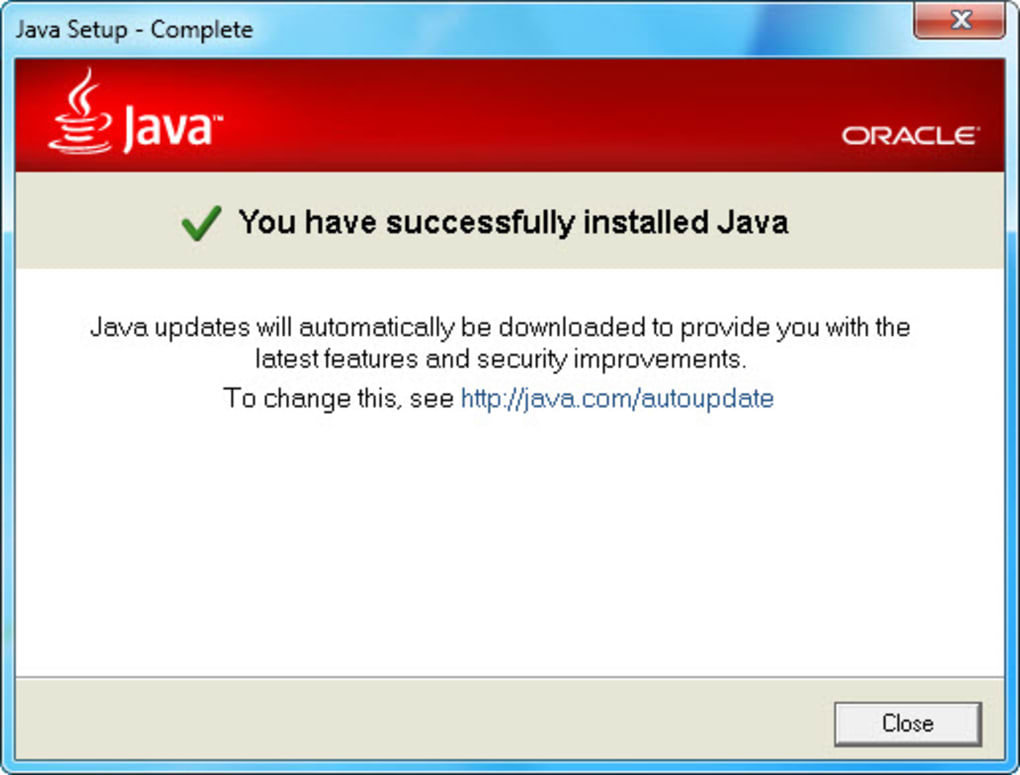 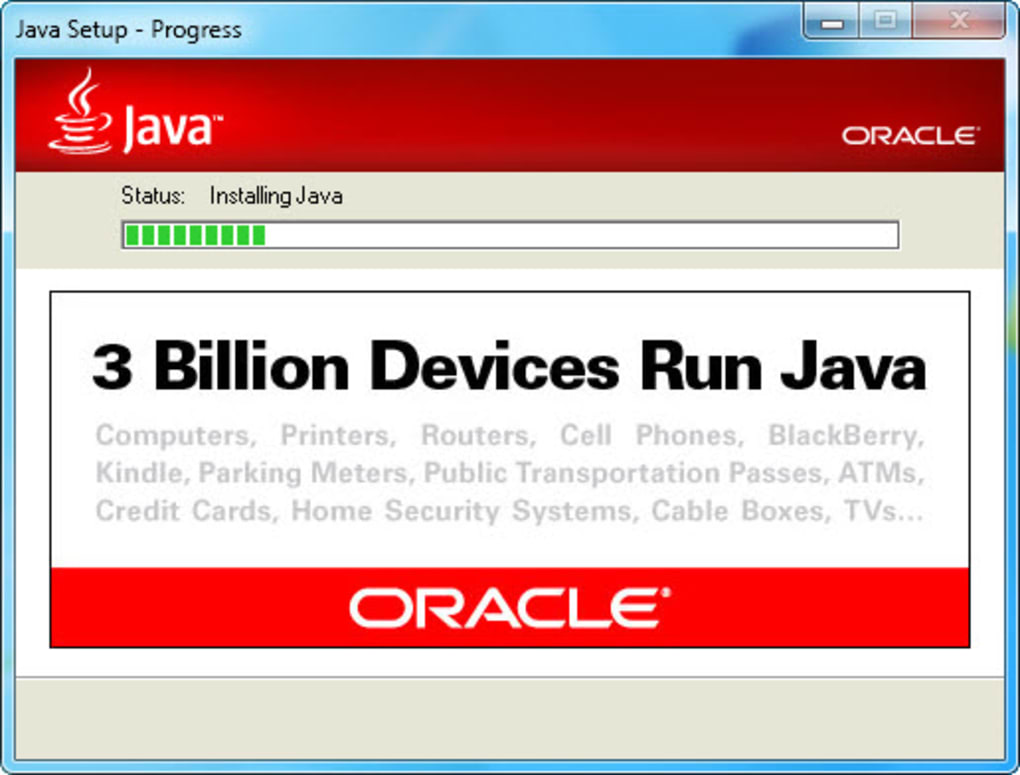 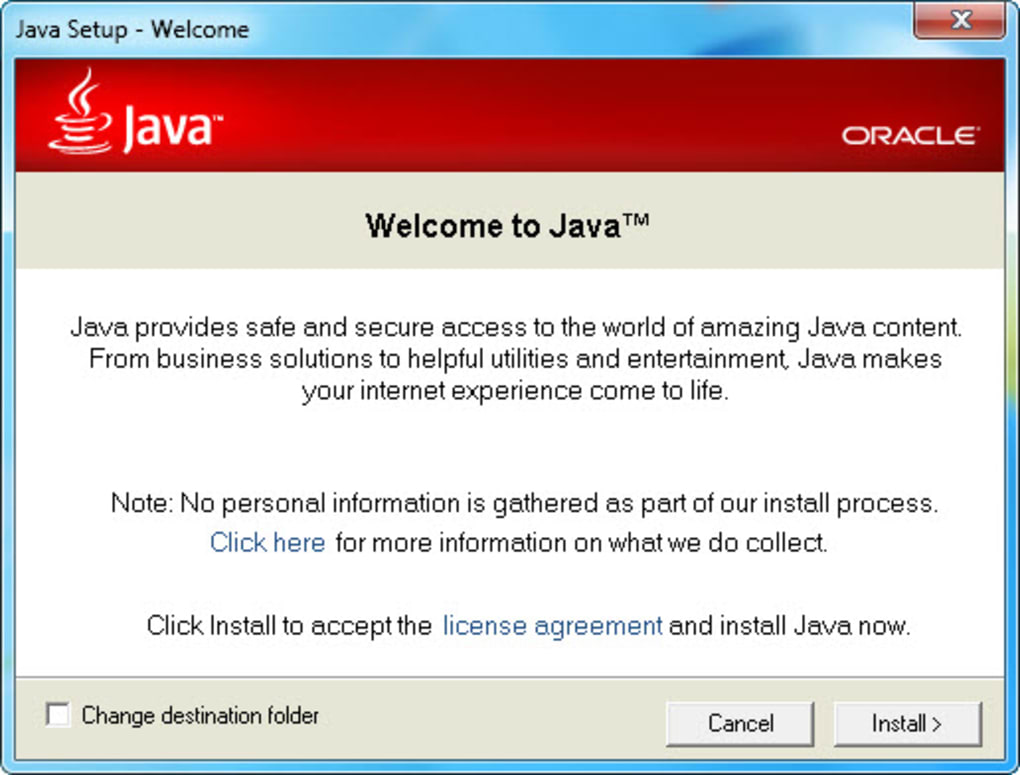 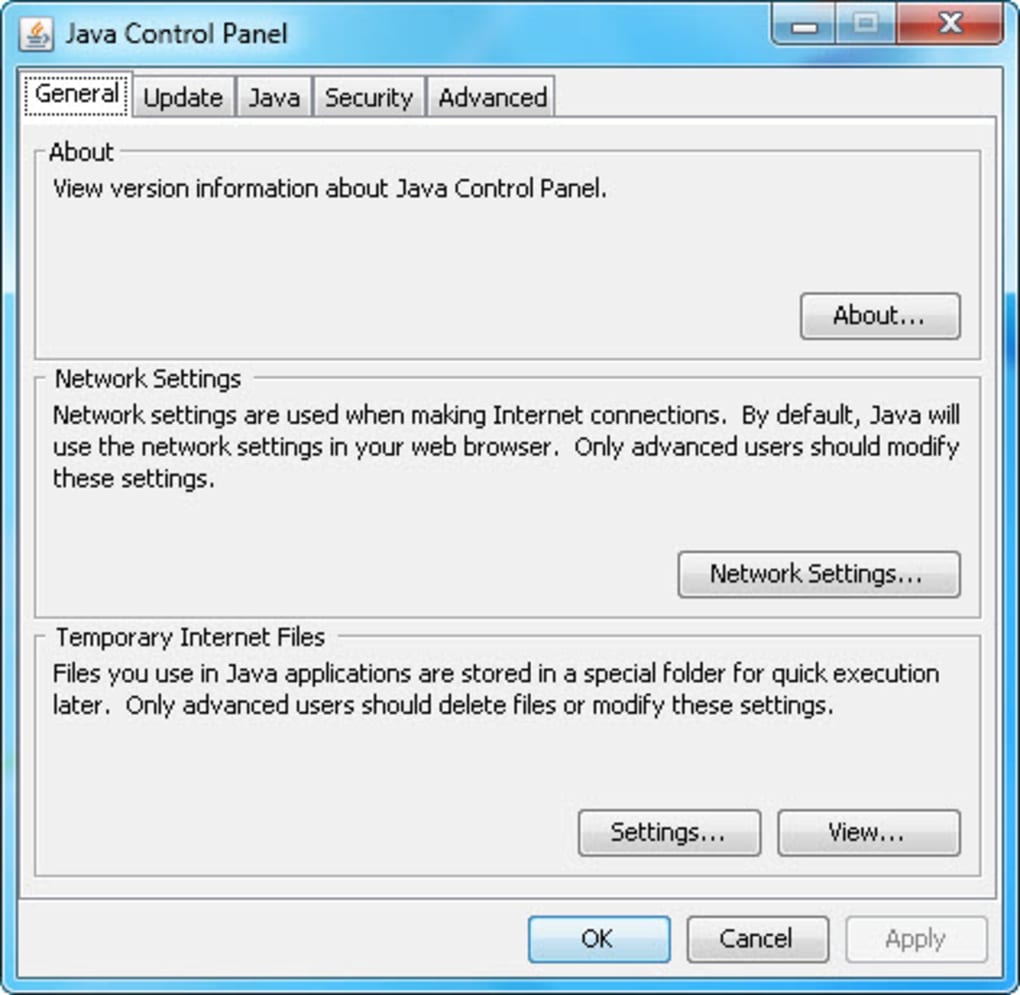