By Valvesoftware (Free to try)
Version: 2004.11.16
Clean
This file has been scanned with VirusTotal using more than 70 different antivirus software products and no threats have been detected. It's very likely that this software is clean and safe for use.
View full report in
VirusTotal
SHA256:

By Valvesoftware (Free to try)
Rating
4.6
Download for Windows
Advertisement

A groundbreaking game for its time

Half-Life 2 is a true classic, setting a high standard for game developers and instilling a love for computer games even in those far from it. Its realistic graphics, quality engine, bleak atmosphere, and complex, intricate plot are why it earned the love of millions of gamers worldwide. It's still playable now, its fan base doesn't decrease, and many gamers are waiting for the third part. Due to this, a specific meme culture was created. But until it comes out, we will tell you about the second part of the legendary series.

Half-Life 2 for Windows is a sequel to the cult story of Half-Life, released 6 years after the original. If you want to have fun and spend an exciting free time, pay attention to this unique project. It was developed by Valve Software, a talented and world-renowned studio. The project they created is a true benchmark. The game is realistic due to the Source engine having no competition in this regard. The incredible quality of the physical model and unique algorithms of enemy behavior are the reasons for the popularity of this project. So don't lose the opportunity to enjoy a professionally developed game if you have not already done it for some reason.

Players have to control taciturn Gordon Freeman, who is mysteriously placed in stasis by an equally mysterious man. Mr. Freeman regains consciousness on Earth and finds himself in the not-too-distant future. The events take place in City 17, where there is a struggle between the current government and the opposition. All power belongs to an alien government calling itself the Alliance. This Alliance has driven all the humans on the planet into cities, forcing them to obey. It is up to the hero to rectify this. Although his path is not easy, and his goals change pretty often, it only gives the particular game originality, making the story even more enjoyable.

The architecture of the buildings, the broken old cars, the household items inside the rooms, and other important little things create a genuine spirit of the dystopian future. The game world feels natural, realistic, and seamless, and the visual splendor of the places we visit is fantastic from start to finish.

The gameplay is a first-person shooter where players navigate through various levels. Sometimes the player has to travel through the city, sewer tunnels, and even inside the Citadel. You can also enjoy an exciting race in an airboat, a walk through the extinct town of Ravenholm, an assault on the fortified prison, and the battle with Alliance forces in City-17. In addition to the standard weapons, Gordon has a unique gravity gun allowing him to manipulate physical objects, hurl circular saws and fuel barrels, and solve puzzles with it.

Half-Life 2 for Windows has a rich arsenal of weapons. There is the signature crowbar, the unspoken game symbol for close combat. It can also be used to break down some obstacles. There is a pistol, Magnum revolver, shotgun, submachine gun, pulse rifle, crossbow, rocket launcher, and grenades for shooting enemies from a distance. You can shoot with a stationary gun sometimes.

A gravity gun also allows you to pick up and throw objects. It also helps you to solve puzzles and destroy enemies. For example, you can pick up a circular saw disc and shoot your enemy with it. You will fight with barnacles, various headcrabs and zombies, antlion guards, and combines (Alliance troops). In addition, the hero can be attacked by enemy vehicles, such as armored personnel carriers, helicopters, manhacks (flying robots), and combine sentry guns. The brutal universe of Half-Life 2 holds many dangers for the players to overcome.

Half-Life 2 for Windows has the following features: 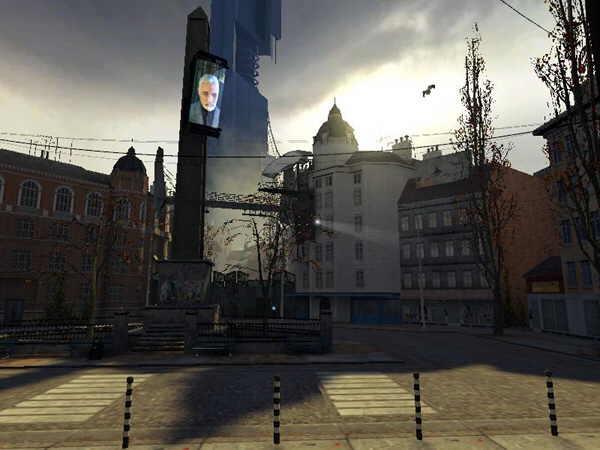 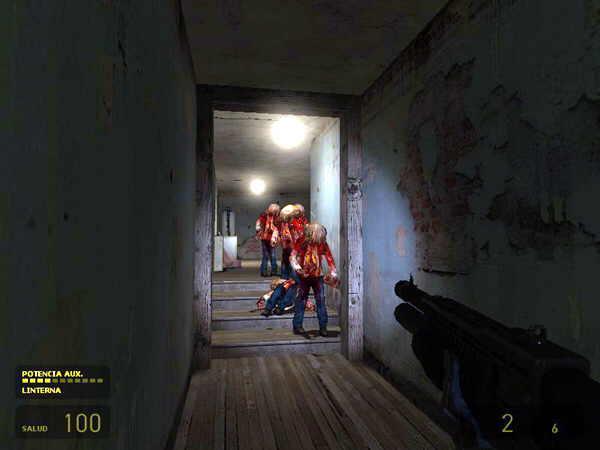 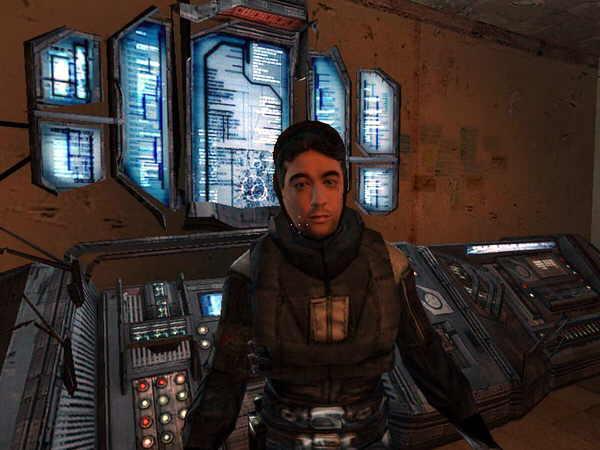 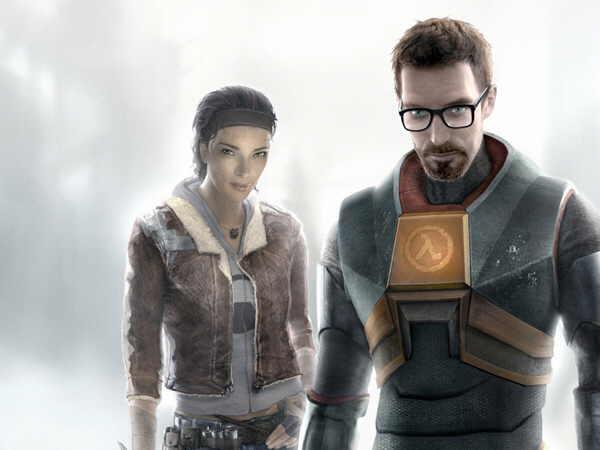 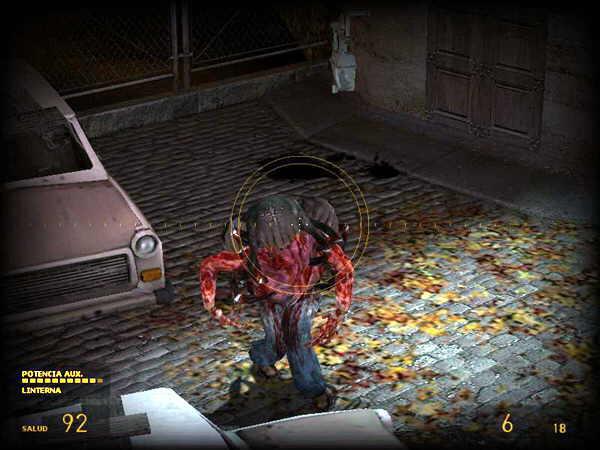 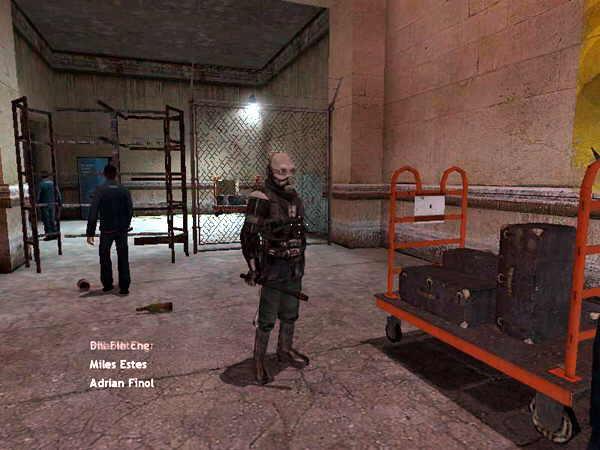 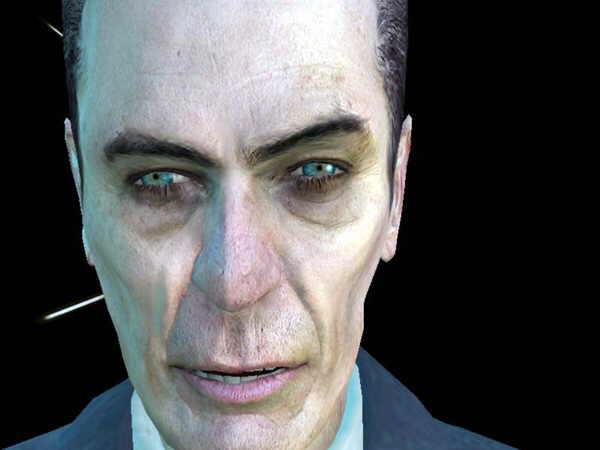 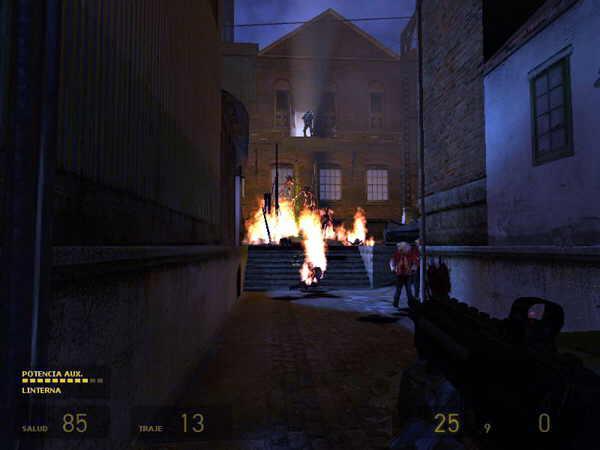 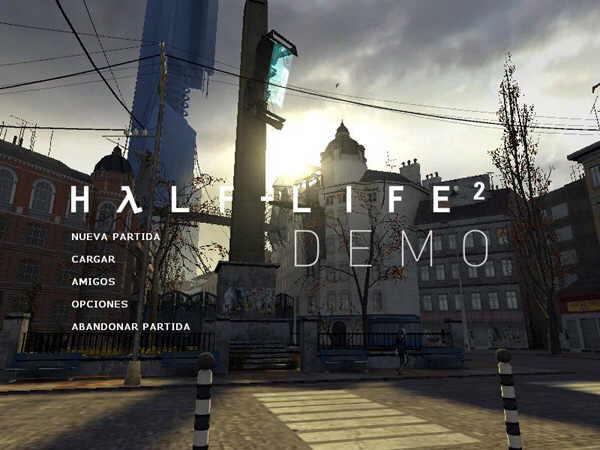