By Gendai Games (Free)
Version: 1.25.6255
Clean
This file has been scanned with VirusTotal using more than 70 different antivirus software products and no threats have been detected. It's very likely that this software is clean and safe for use.
View full report in
VirusTotal
SHA256: b500534eadc04da522f754d49a28cdbfc602dfea7298a9962a7b83fa31dfaf5f

Develop games for your pleasure

GameSalad is a unique application developed by Gendai Games for creating simple games on iPhone and iPod Touch, iPad, Windows, and Android. The application is based on the Drag-and-drop feature for people who do not have programming knowledge.

It has an intuitive and user-friendly visual interface. Due to its ease of use, the application can be used by professional game designers and ordinary people. The program is available for Windows so that we will tell you more about it.

This is a modern studio for creating games for Windows and other platforms. The gameplay is built on the interaction of different actors with different scenarios of behavior depending on the given conditions. GameSalad has a visualized interface and is easy to use, unlike other similar solutions. You can place objects in projects by dragging and dropping them (the drag-n-drop feature). You can adapt your work for different devices and select the orientation of your gadget.

How does this program work?

After installation, the program prompts you to read the tutorials. When working with the application, some of your actions are accompanied by hints of the built-in assistant, Alexandra. However, the best way to get advice is to ask a question on the official forum supported by the developers.

The interface of the application has a convenient structure and is easy to use compared with other programs for creating games. It consists of four main blocks:

The program also has great potential for teaching purposes. GameSalad is a benchmark for teaching video game creation in schools and institutions. Its visual environment is based on dragging and dropping with a mouse. Everything is intuitive and does not require programming knowledge. Nevertheless, professional developers use it to prototype games.

Advantages and disadvantages of the application

GameSalad for Windows has the following advantages:

The disadvantages include the following:

GameSalad is an excellent application for creating games. The advantages of the program include a user-friendly interface and support for a large number of devices.

This versatile game builder allows you to create two-dimensional applications based on the interaction of characters in scenes. Each actor in the game has unique attributes and an individual behavior model. Adding other objects is done by dragging and dropping them (the drag-n-drop feature). Scenes can be edited in real-time. The utility allows you to import images and sound files in all standard formats. Finished projects can be adapted to any device, such as iPad, iPhone, Kindle, Windows computers, and Android gadgets. 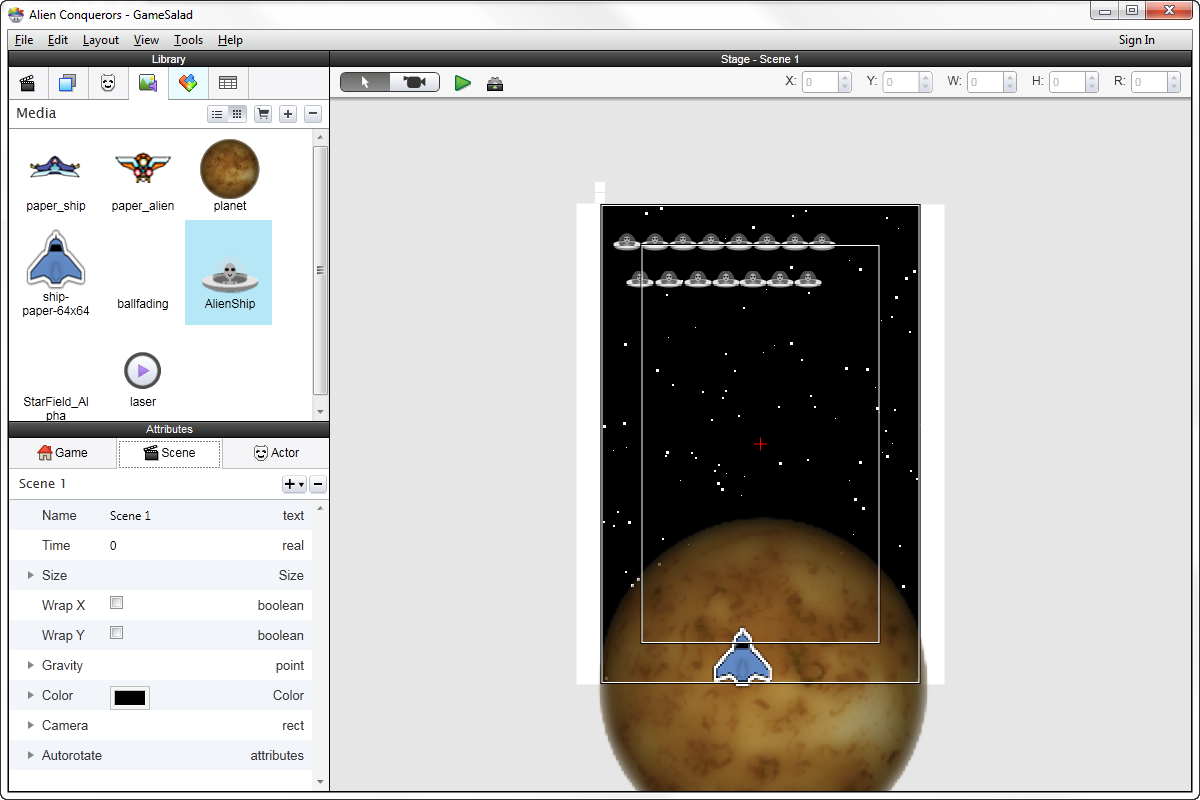 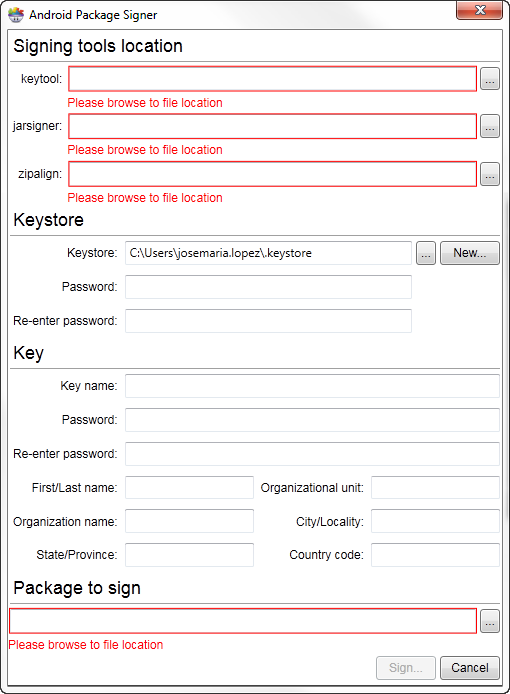 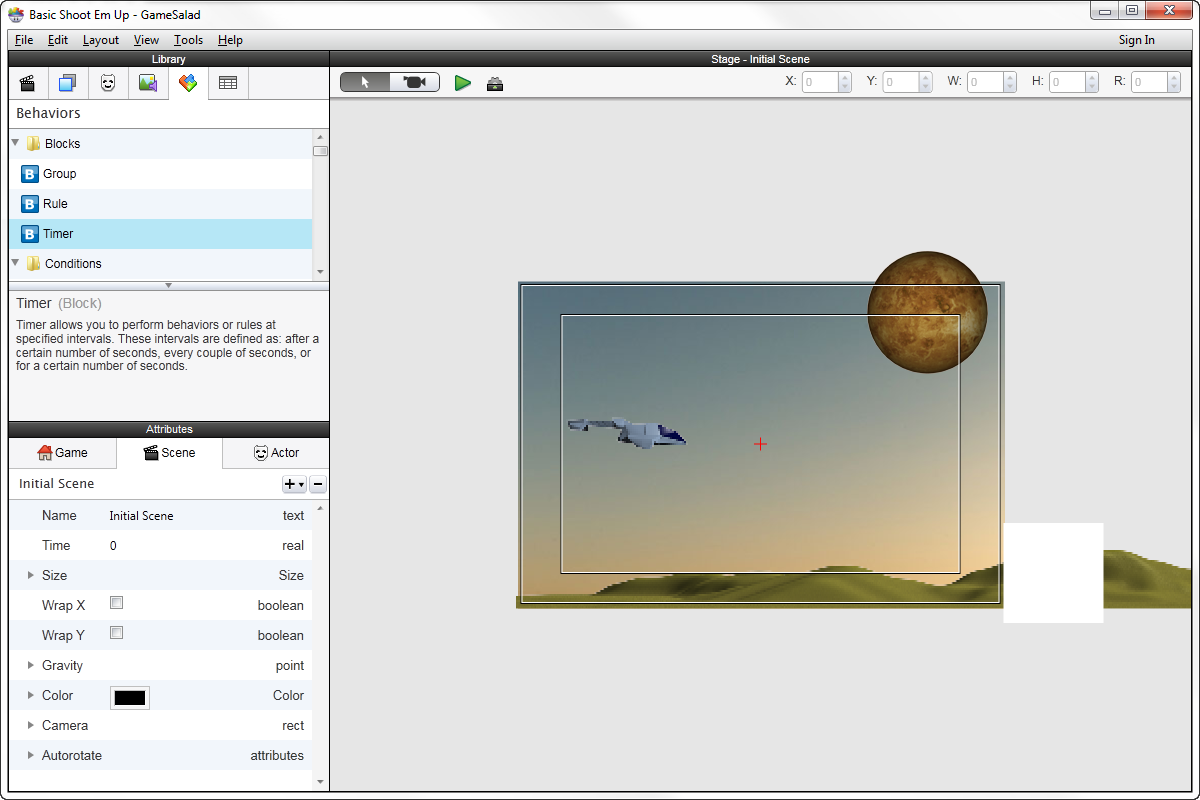 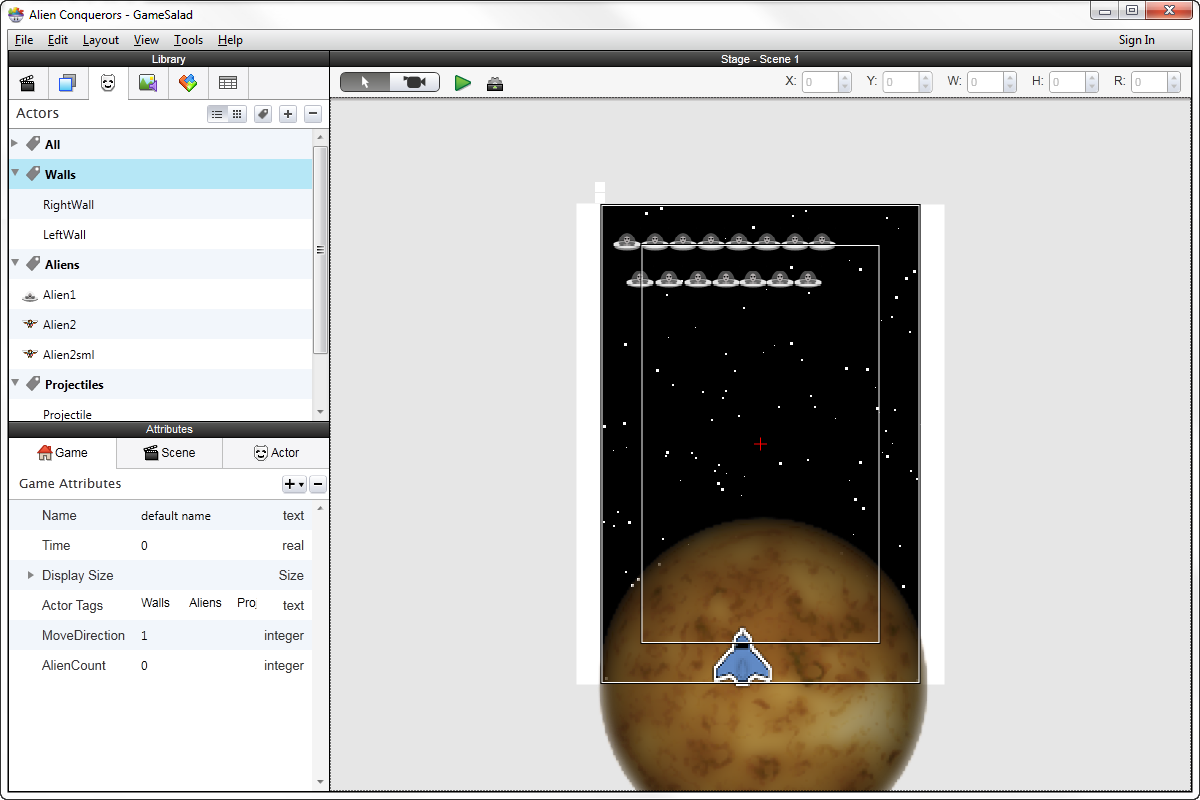