GameMaker Studio 2 is a valuable tool for novice developers. It has a proprietary store of ready-made sprites, soundtracks, graphic cards, animation objects, and more. Using this engine as a constructor, you cannot focus on "pure" programming. This game builder is multiplatform and is also available for Windows. We will tell you more about it.

GameMaker Studio 2 for Windows was designed to create only 2D games. 3D graphics are also available but not of the best quality. Therefore, it is better to choose a different toolkit for 3D games.

GameMaker Studio 2 allows you to simulate games for various popular platforms, such as Windows, Linux, macOS, Android, and iOS, for game consoles and even just for the web. This engine is easy to master, so it is suitable for novice indie developers and professional game makers.

An excellent tool for beginners

A developer with minimal programming skills can understand this engine. If you have a good game idea and the ambitions of a fantastic game developer, this tool will make those dreams come true. You can create a full-fledged 2D game without writing a single line of code or script.

If you decide to start game development, there is no sense in buying an expensive tool for game development because it may be useless if you don't like the process. GameMaker Studio 2 is the right tool to test this niche.

This engine is designed not only for novice developers. Of course, it has a graphical editor to study the drag-and-drop feature. Still, it has a proprietary programming language similar to Delphi and something in common with JavaScript and Pascal.

Therefore, there are limitless possibilities to simulate gaming masterpieces for those who understand what programming is and are ready to learn the programming language of the engine. It is possible to act in any situation in a game using programming skills, while you can't do that with the help of a graphical editor.

GameMaker Studio 2 for Windows has advantages and disadvantages, like any programming tool. The benefits are the following:

Among the disadvantages there are:

GameMaker Studio 2 for Windows is a tool for creating uncomplicated 2D games. You won't be able to create a cool 3D project to conquer the game world with its graphics. It would be best if you had an excellent tool and a great team of developers to make a fantastic game. For more accessible games, all you need is you and GameMaker Studio 2. 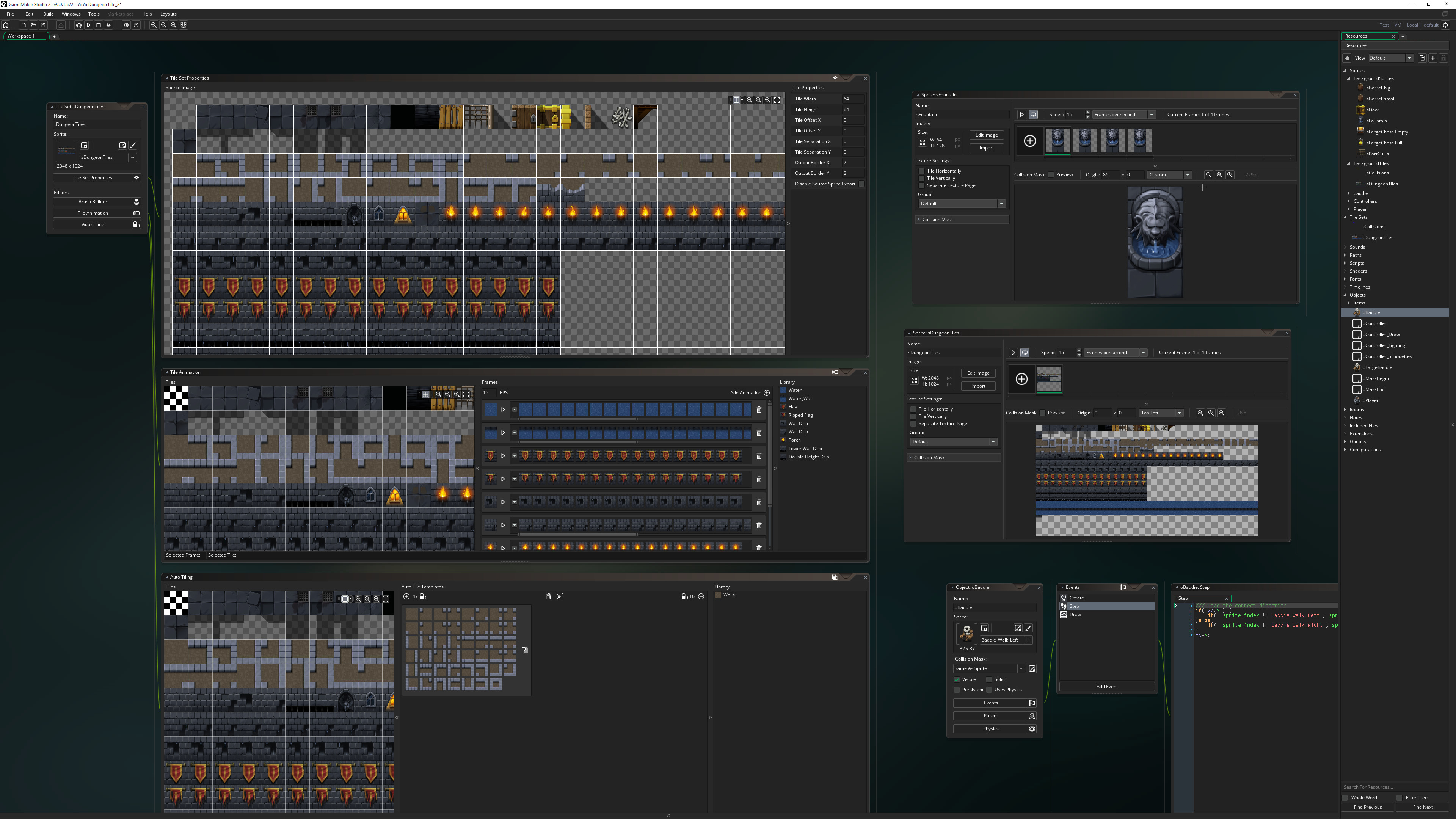 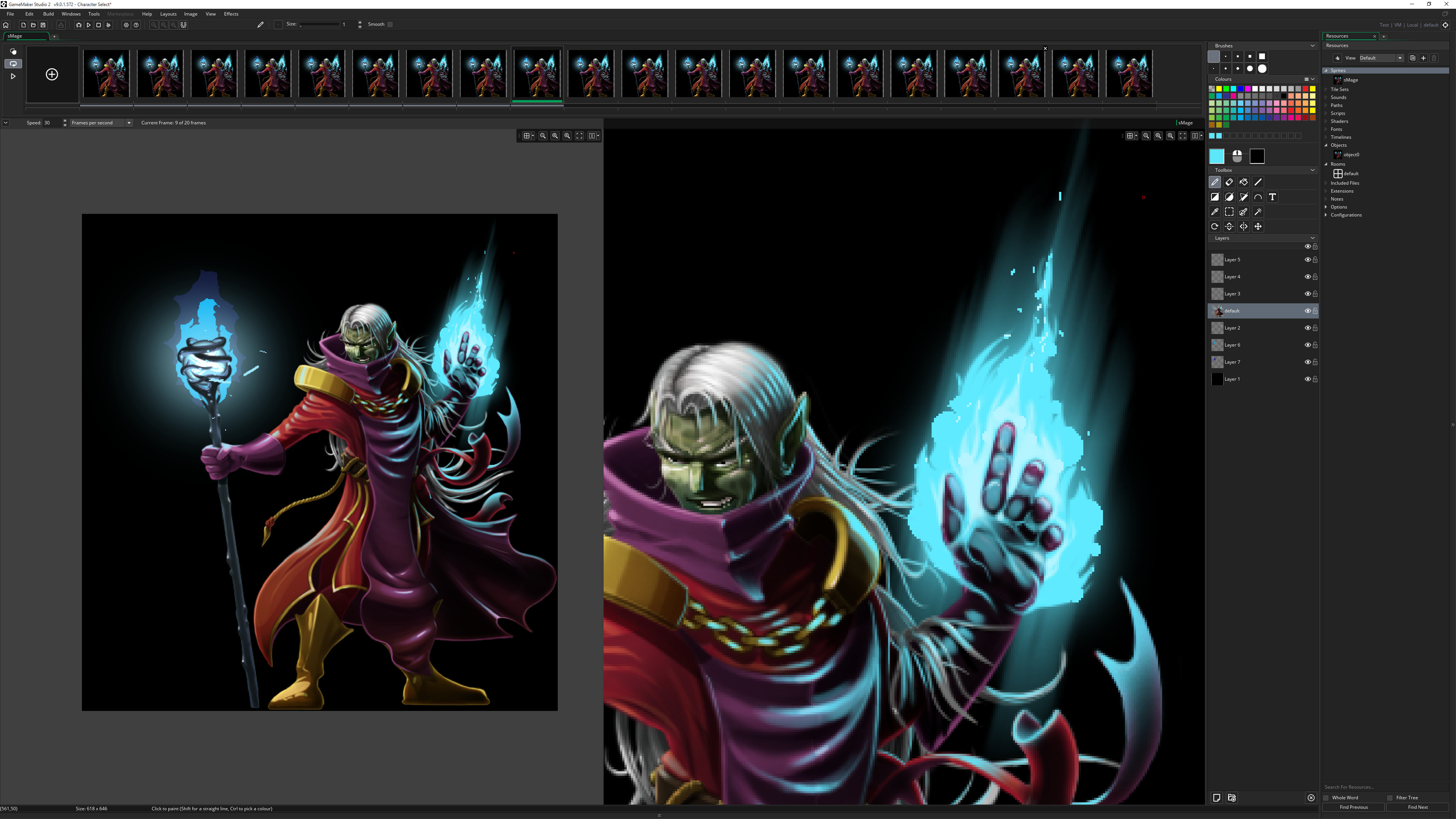 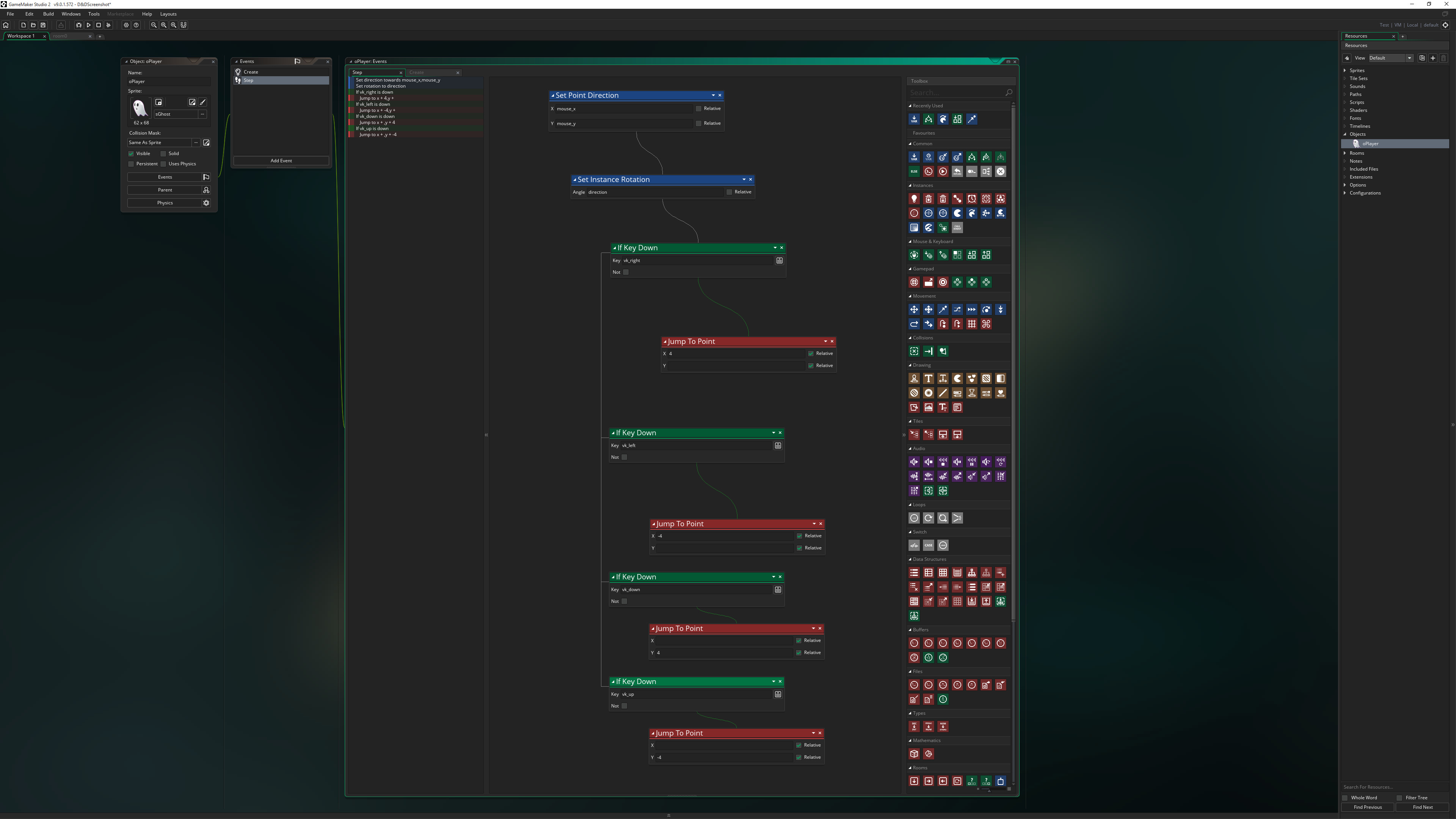 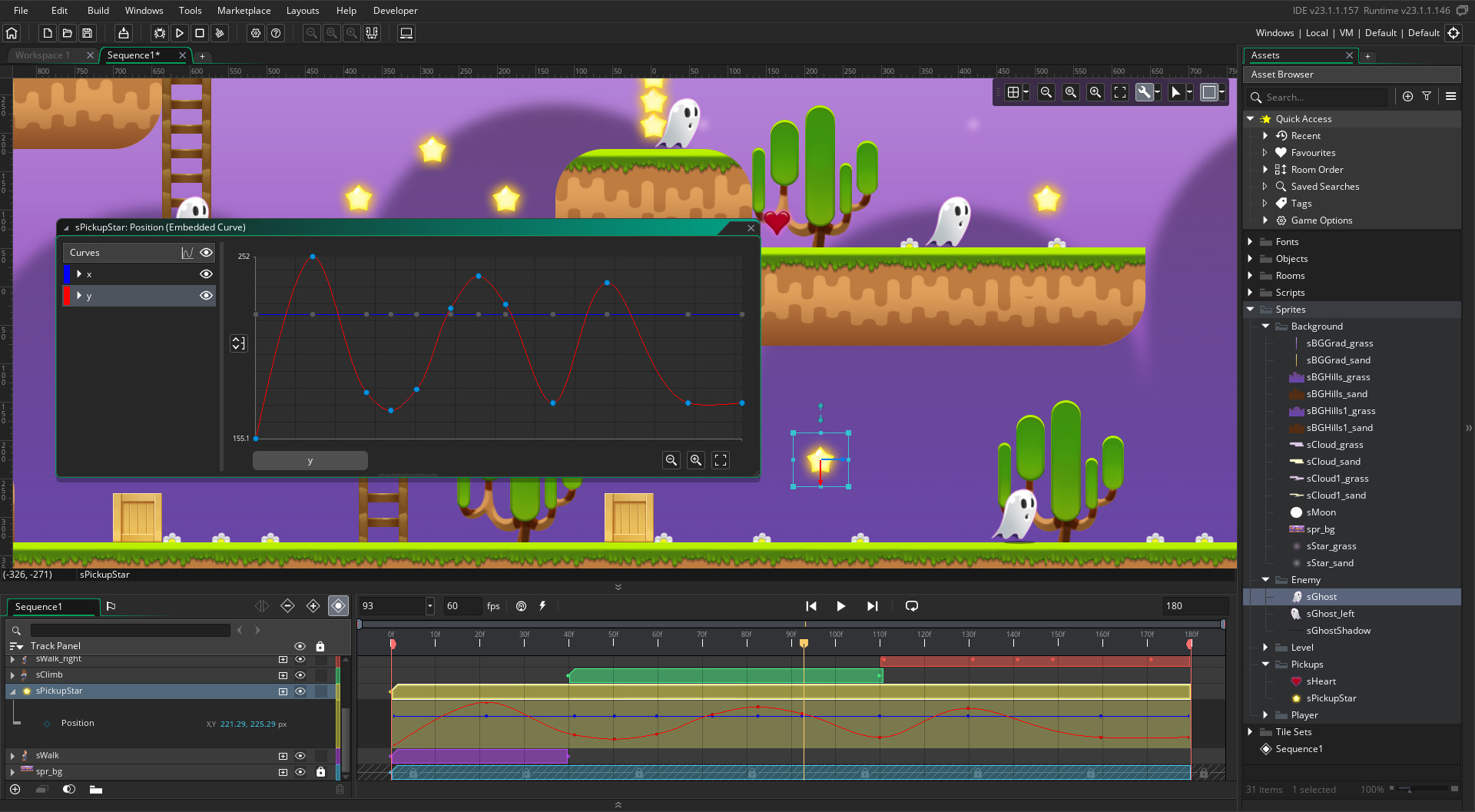