Daz Studio for Windows is a new milestone in 3D graphics and animation. This application is becoming increasingly popular among the many amateurs and professionals in this sphere. This software is widely used to create characters in the modern game industry. We will tell you more about it.

Daz Studio is a free program to create 3D graphics and develop three-dimensional characters. It has an extensive database of current add-ons in the form of different textures, particular 3D objects, working plugins, and extensions. The application runs on the Nvidia Iray engine and is designed to create professional animation models of the highest quality rapidly. Users can also install additional materials, such as different characters, clothing items, shoes and jewelry, interior decorations, and more.

DAZ Studio is a perfect tool for developing modern digital art and animation by creating virtual figures of people, various animals, props, transport, and accessories. The primary features of the program are the following:

The user can change any object, game character, or occurring phenomenon, add the required number of people, and set people, different animals, aliens, and inanimate objects. Models can dress up in selected elements. Furniture, background, and things are placed in the room. Many cameras' lights, locations, and sizes are also identified and adjusted.

Daz Studio for Windows attracts users with a user-friendly interface, various 3D content for working, and tutorials in different languages. The program has many advantages, such as:

Created files are saved in formats and can be opened in special operating applications. It is also possible to export images in BVH, DAE, FBX, and U3D formats. The lack of volumetric modeling capability is the disadvantage of this program. You can select ready-made models from the presented materials instead. 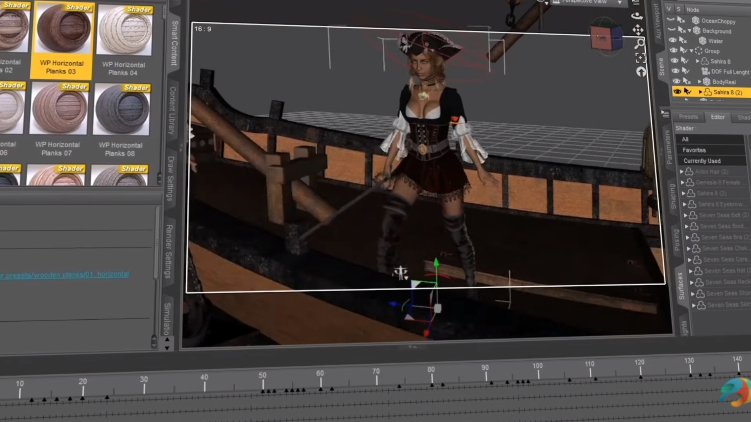 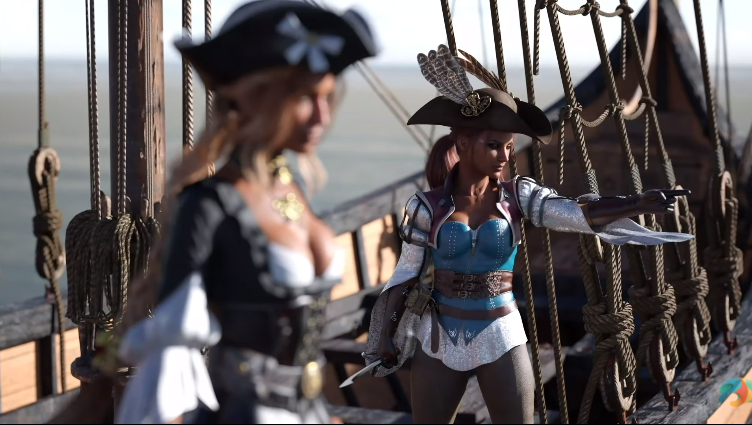 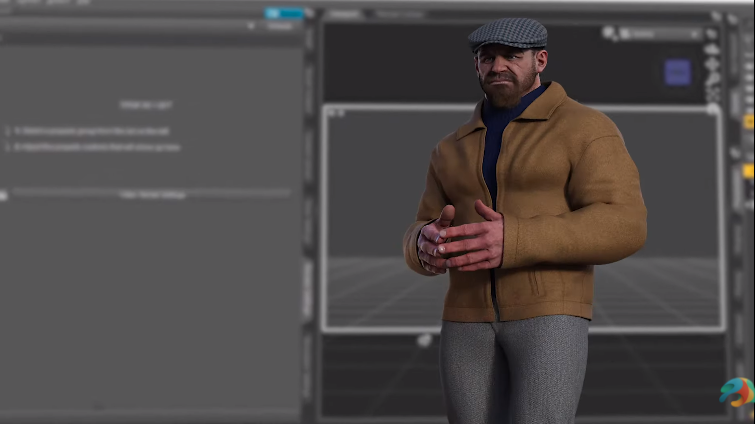 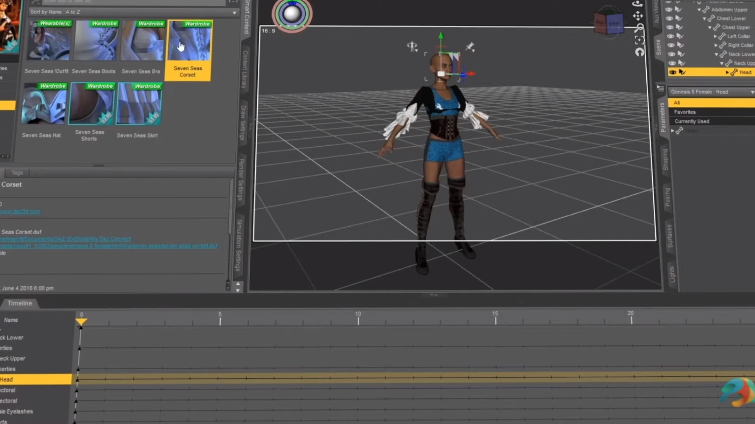