By Adobe (Free)
Version: 33.1.1.633
Clean
This file has been scanned with VirusTotal using more than 70 different antivirus software products and no threats have been detected. It's very likely that this software is clean and safe for use.
View full report in
VirusTotal
SHA256: 137b3ecec2fb893d6b531cc7f1ee6e74f421d3cfd9a05c15e8fff601f4b894fd

Create applications at your pleasure

Adobe AIR for Windows has many advantages, but we will highlight the primary ones:

Adobe AIR for Windows is a free software by Adobe to run applications using Adobe Flash, HTML, Adobe Flex, CSS, and Ajax. These technologies transfer web-based programs to portable computers. Adobe AIR supports popular operating systems, including Windows, Linux, Mac OS, and Android. With Adobe Air, you can transfer an HTML application to your PC in a short period and use it. The utility is primarily used by developers who create applications. In most cases, they enjoy the program and mention its high quality. 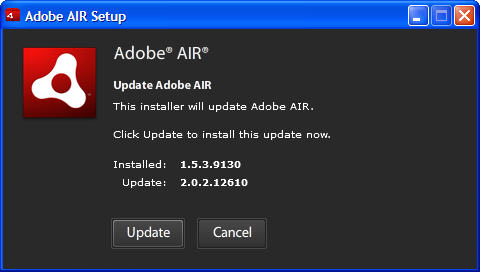 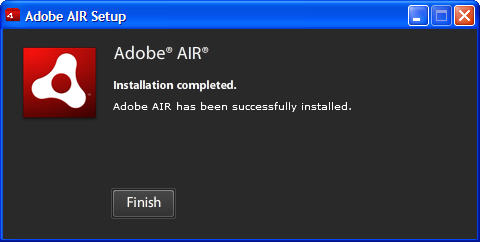 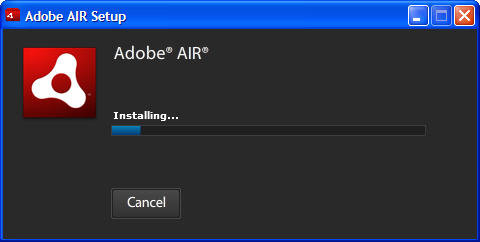