By Adobe (Free to try)
Version: 22.4
Clean
This file has been scanned with VirusTotal using more than 70 different antivirus software products and no threats have been detected. It's very likely that this software is clean and safe for use.
View full report in
VirusTotal
SHA256:

By Adobe (Free to try)
Rating
4.9
Download for Windows
Advertisement

Adobe After Effects is now one of the best video editing software for PC. It is part of Adobe CC and it integrates with other Adobe products. This tool is widely spread among professional multimedia editors working with motion graphics and visual effects. This application offers various tools, making adding different products, editing, and performing numerous functions easier. However, it should be noted that you have to pay a monthly subscription to use Adobe After Effects on your PC.

About Adobe After Effects for PC

Adobe After Effects is full of comprehensive features essential for professional editors. You can add different animations to the text, such as rolling credits, twirling titles, and spinning words. You can also merge videos and image files to make lots of attractive visual effects.

The recent version of Adobe After Effects has a unique function to create motion graphics and interactive animations with data files. Furthermore, it is possible to import JSON data files into the app to use animation in the project. You can use this data to create animated graphs, characters, sliders, and other moving graphics.

Adobe After Effects is quite complicated software for beginners, and its interface may seem confusing because this tool was developed for professional usage. In addition, it can be heavy on system resources.

Adobe After Effects allows users to edit virtual reality or 360 videos thanks to the VR Comp Editor. This software also helps to add VR effects, dynamic transitions, and title drops to 360 or VR videos. Moreover, After Effects has a unique feature that allows video editing teams to share several project versions. There is an auto-save feature so users can return to their projects' previously saved versions. In addition, it is allowed to register your keyboard shortcuts.

Adobe After Effects is a powerful tool for PC, which can help you to create attractive motion graphics, visual effects, and animations. It has a large package of various tools you can use to express your imagination. Adobe After Effects is a reliable, efficient, and stable software popular among professional multimedia editors. 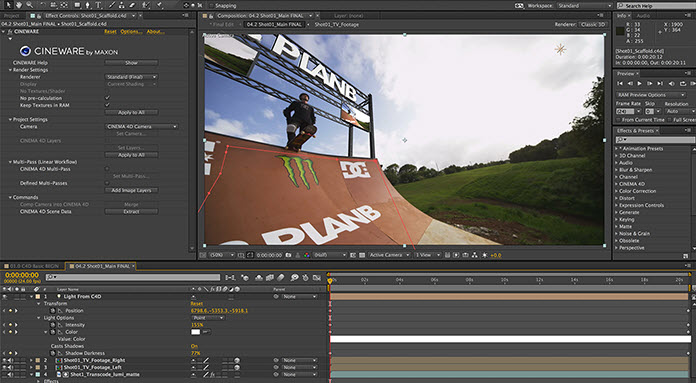 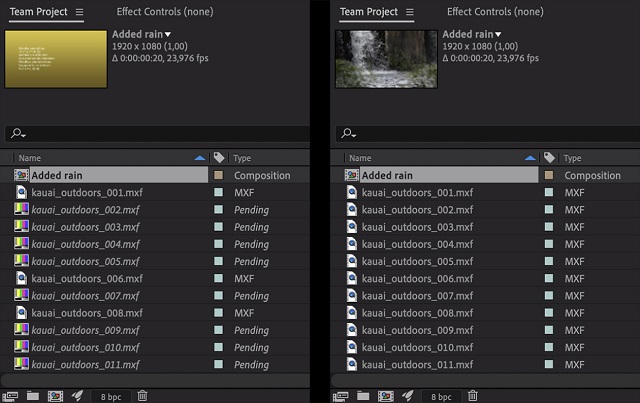 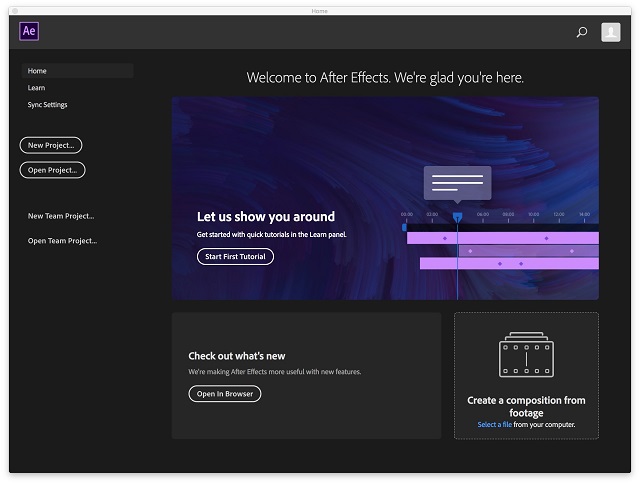