By OpenVPN (Free)
Version: 2.71
Clean
This file has been scanned with VirusTotal using more than 70 different antivirus software products and no threats have been detected. It's very likely that this software is clean and safe for use.
View full report in
VirusTotal
SHA256: 14a6dcf31b3198edab6a8a06213dfa9174155715d0f8e420c2ebb31e34f1af02

The entire Internet opens up to you

The Internet has become almost synonymous with freedom these days. The global network allows you to read any information and enjoy any entertainment content. If you want to maintain your privacy and the right to access any websites, VPN services can help you. There are many of them, and each has its advantages and disadvantages. But we will review OpenVPN — the most popular program in this category. It is multiplatform and has a version for Mac devices.

OpenVPN for Mac is the most common implementation of the VPN technology used to access internal corporate networks. It is more convenient, efficient, reliable, and stable than other protocols. Its open-source code has earned the users' trust. Also, not all protocols support cross-platform, but OpenVPN runs on many platforms, routers, FreeBSD, OpenBSD, NetBSD, and even Solaris. Its speed can be lower compared to the newest implementations of VPN using the TCP port. But this problem can be solved quickly because OpenVPN works with a faster UDP connection.

OpenVPN security is ensured by encryption and authentication through the OpenSSL library, 256-bit encryption keys, and high-level ciphers. In 2017, the Private Internet Access VPN provider conducted a security audit of OpenVPN to make the protocol developers fix the bugs and vulnerabilities found. As a result, OpenVPN became even more secure after 2017.

Speed is not a strong point of OpenVPN for Mac, but the speed will be satisfactory if you have fast Internet access. As a rule, the Internet speed drops due to the high encryption level in OpenVPN. Other factors may also have an effect. You can achieve faster speed using OpenVPN via UDP instead of TCP.

Who should install this program?

OpenVPN for Mac has a range of uses. A typical example is using a VPN for corporate work to secure the connection of remote employees or to connect entire buildings and offices geographically dispersed into a single network. VPN also protects an average user using a public Wi-Fi network because such networks are often not secure and risky. Another option is to bypass the blocking of various resources. 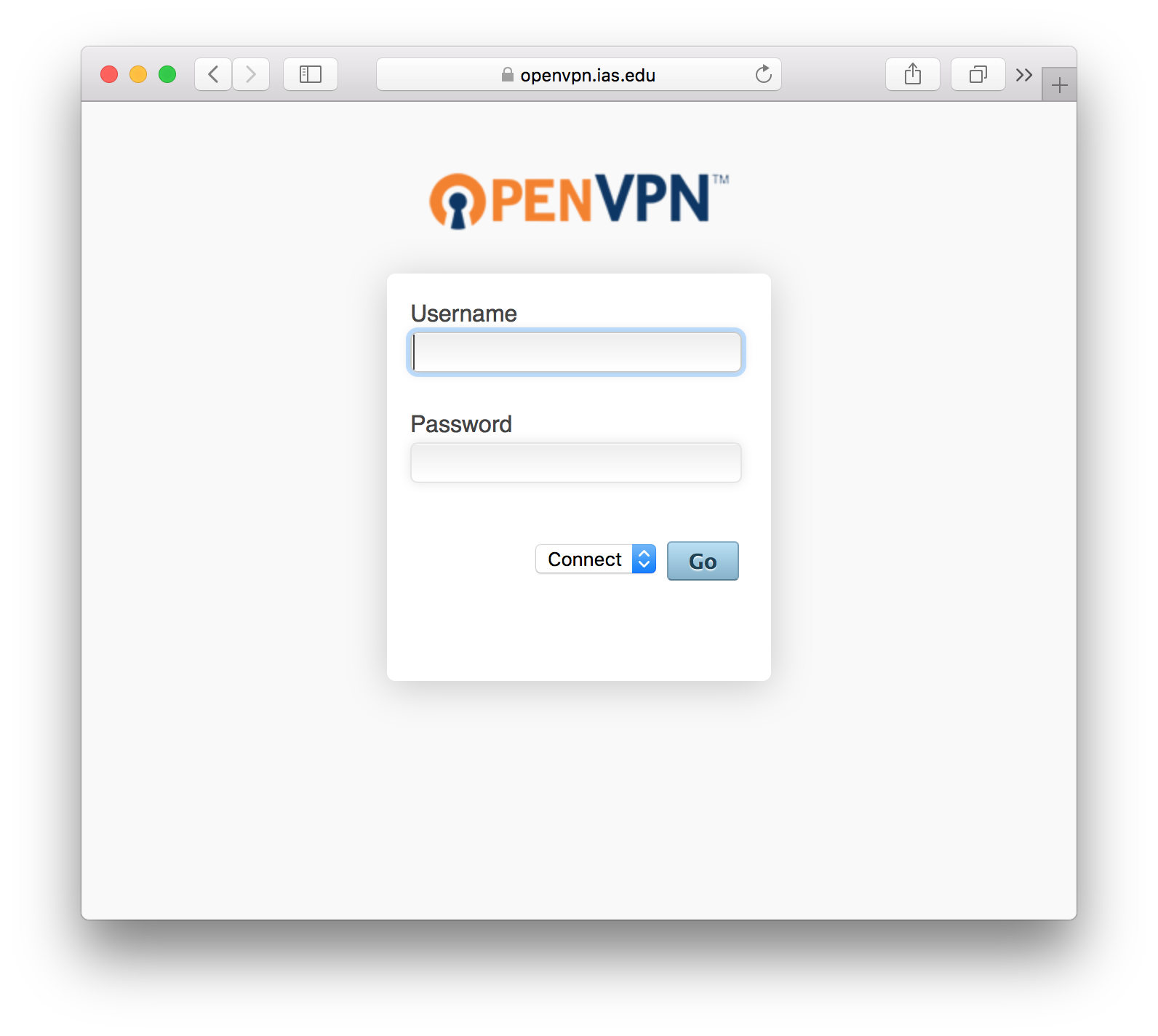 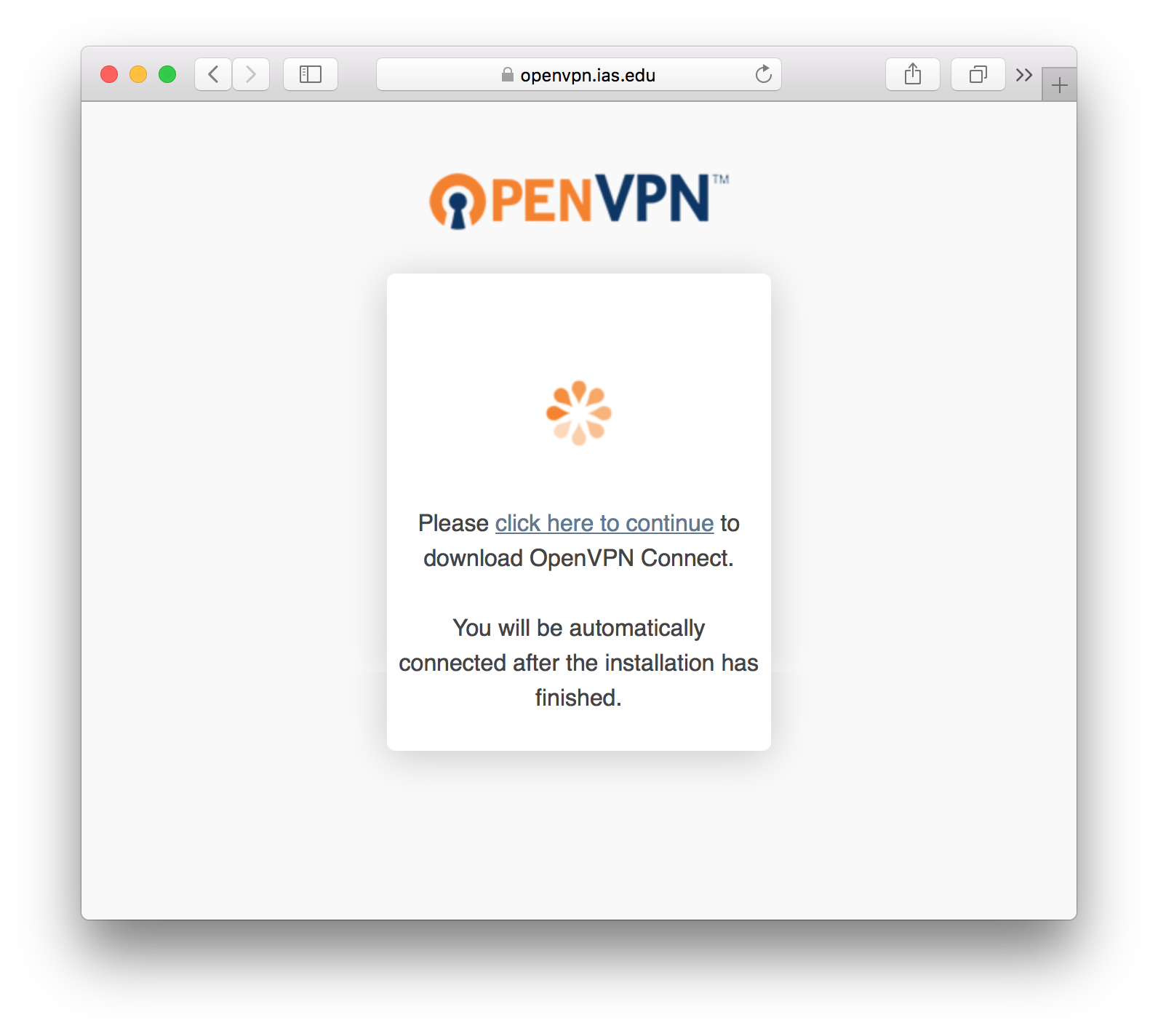 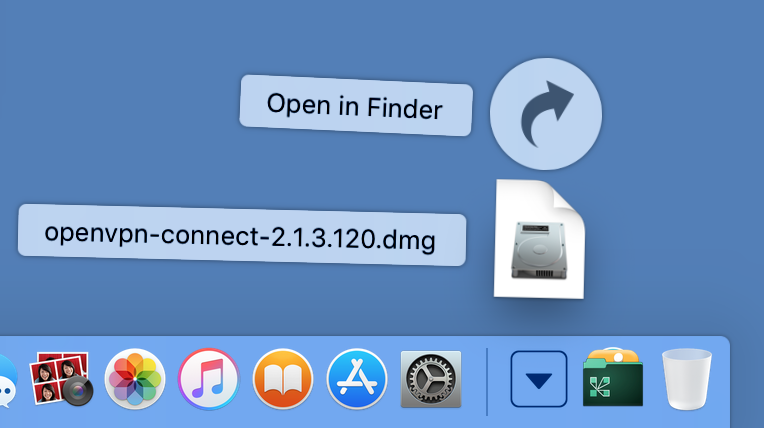 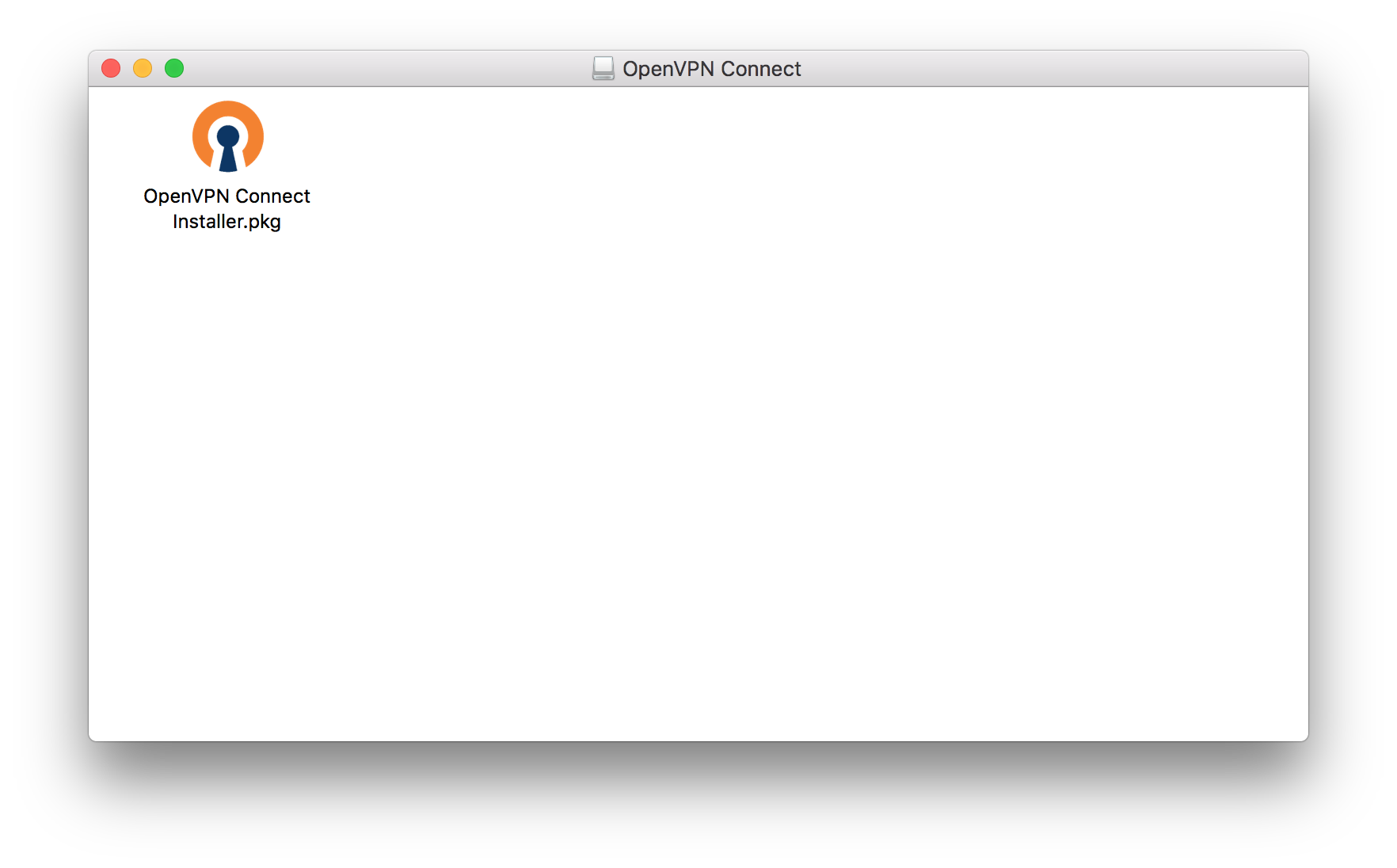 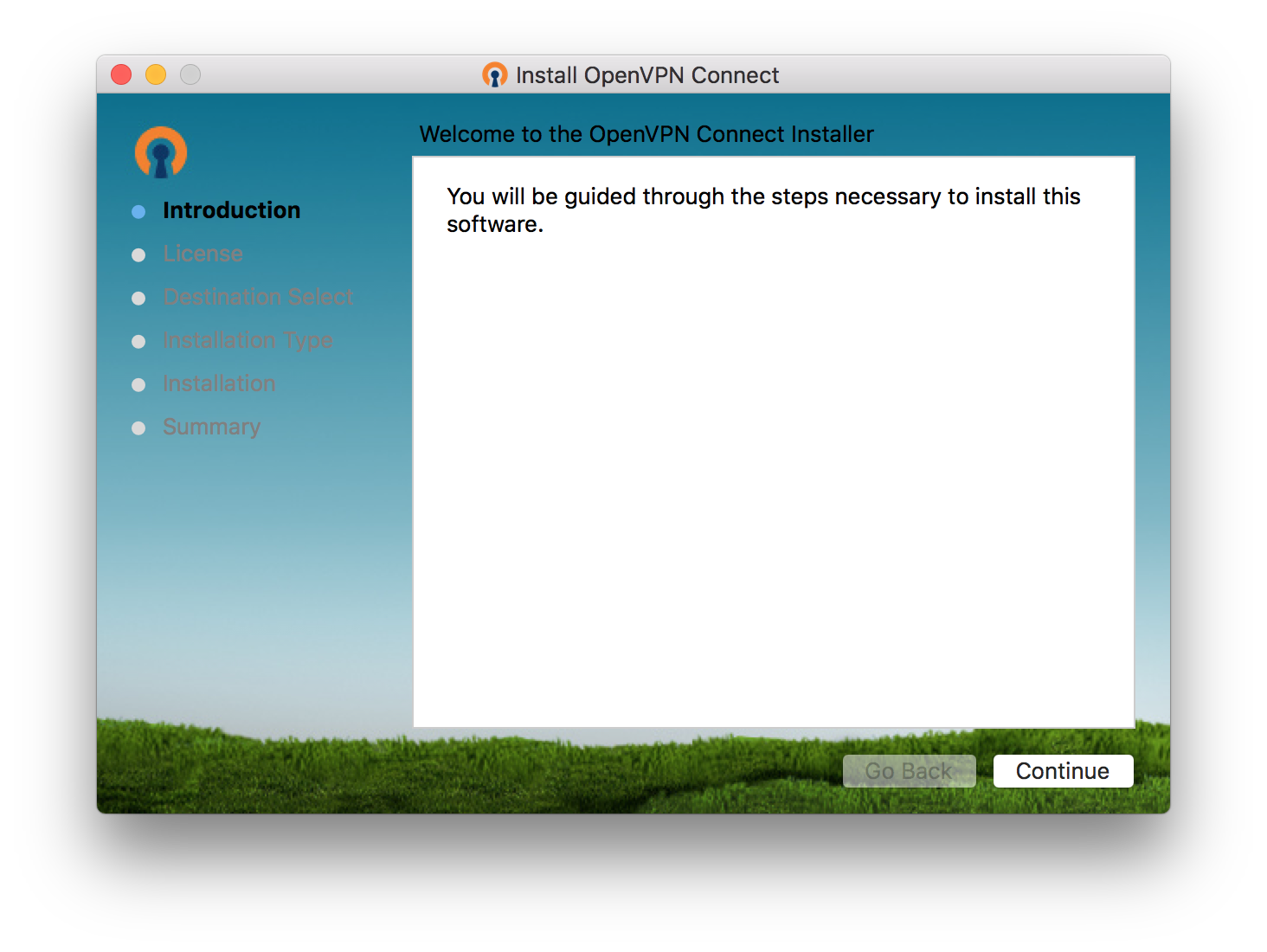 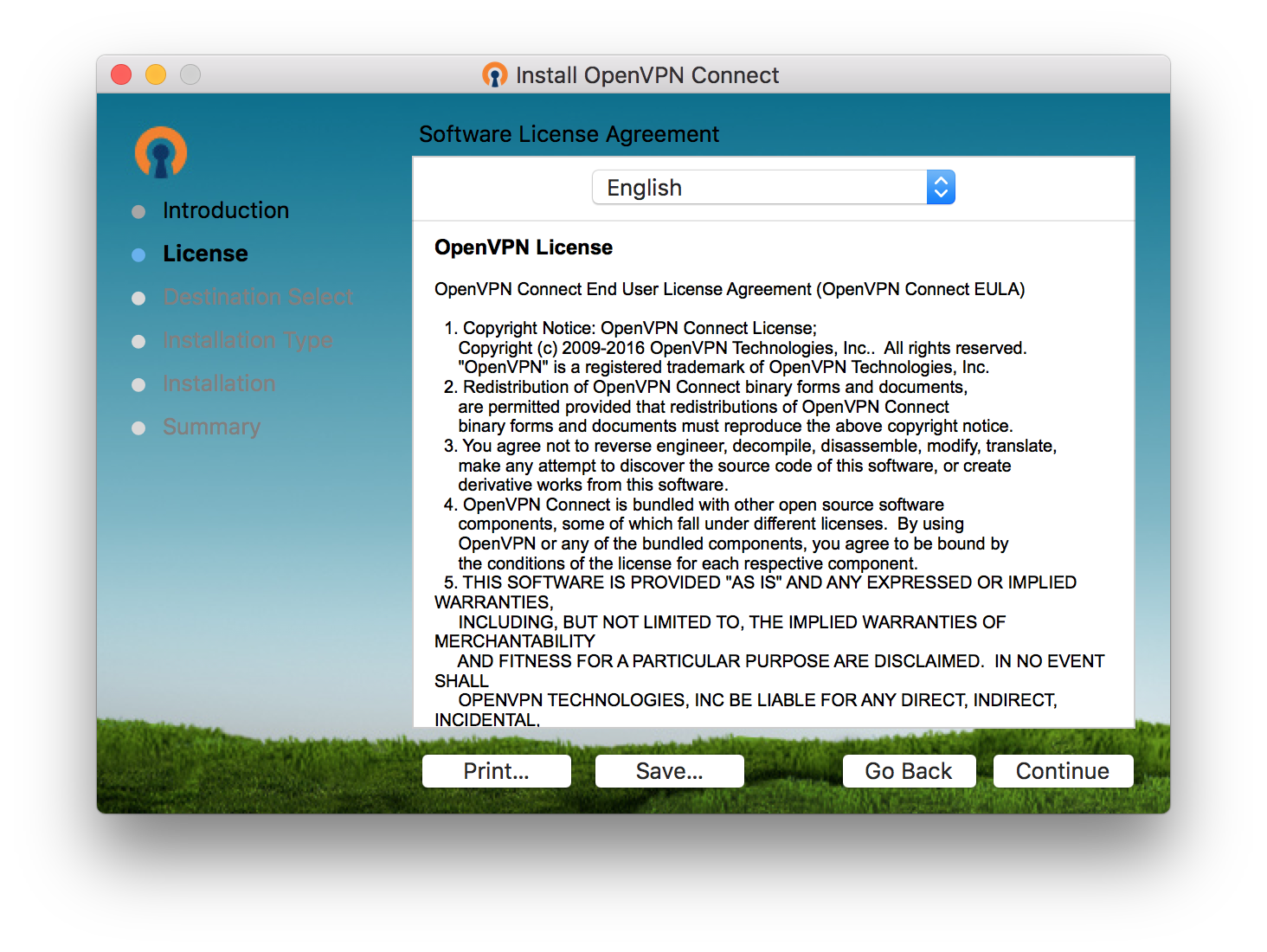 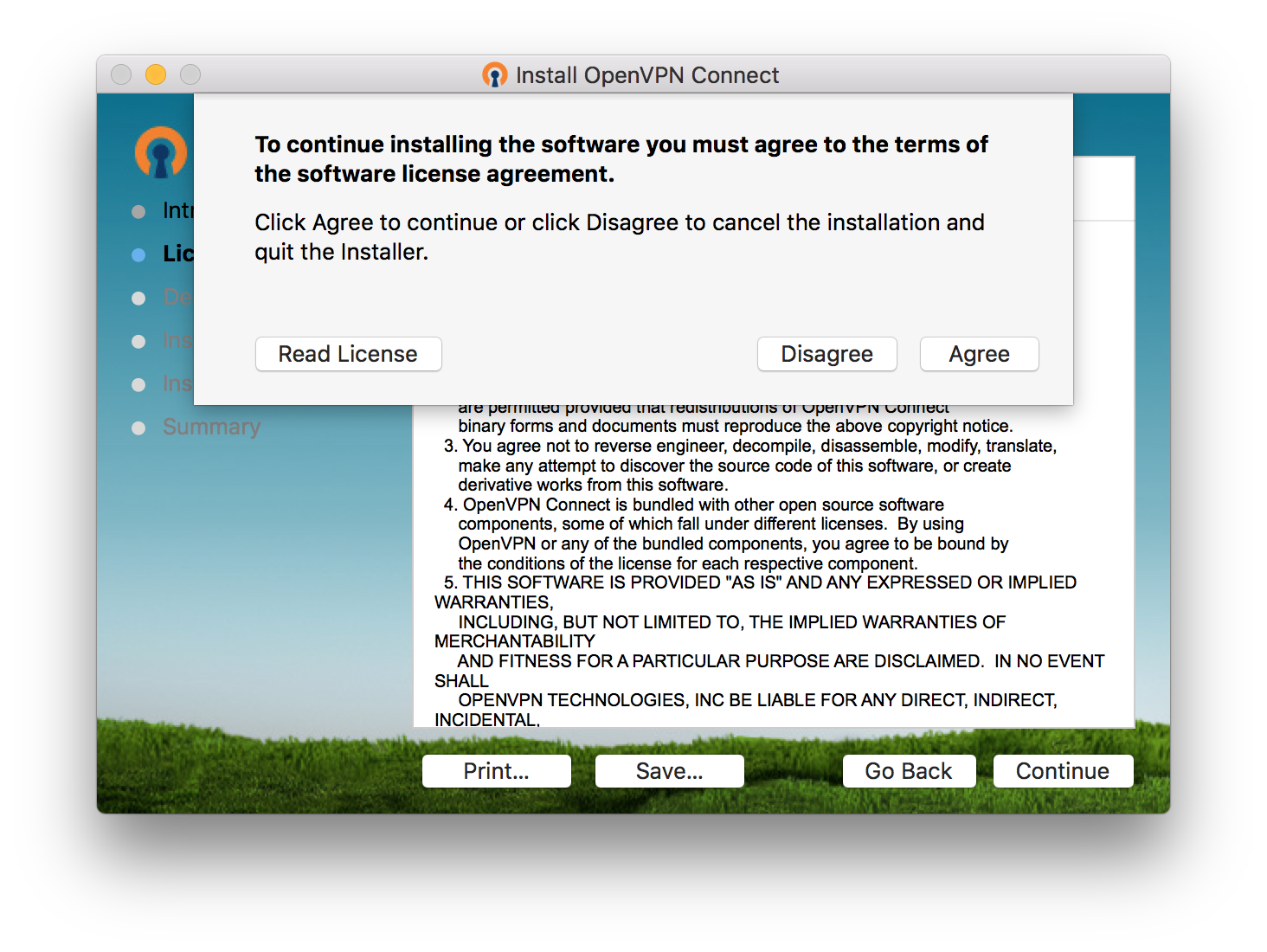 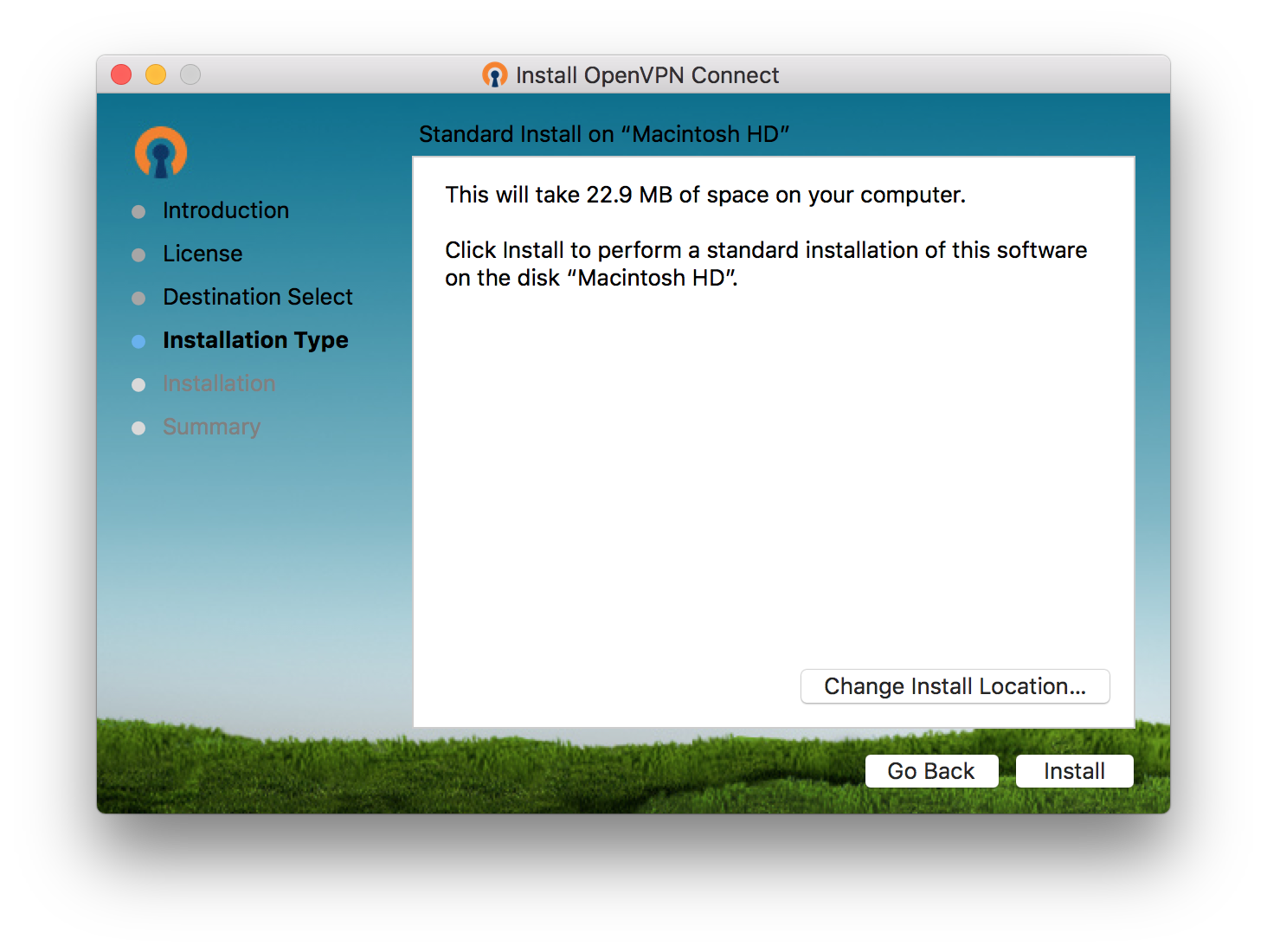