Free tool for creating your own 3D animations

Mine-imator is a 3D animation software that allows users to create their own 3D cartoons. It has an intuitive interface and a wide range of features that enable users to make everything from simple animations to complex scenes.

The software allows users to build their own characters, environments, and backgrounds. Users can also import images from their computer or camera roll into the application and use them as textures on their characters and settings. The software includes an extensive library of pre-made objects and many different lighting effects that users can use to add realism to their scenes.

The key features of the Mine-imator include:

Mine-imator is a powerful tool for creating animations in Minecraft. It allows users to create their own characters and environments, add background music or sound effects, and export the completed project to other formats. 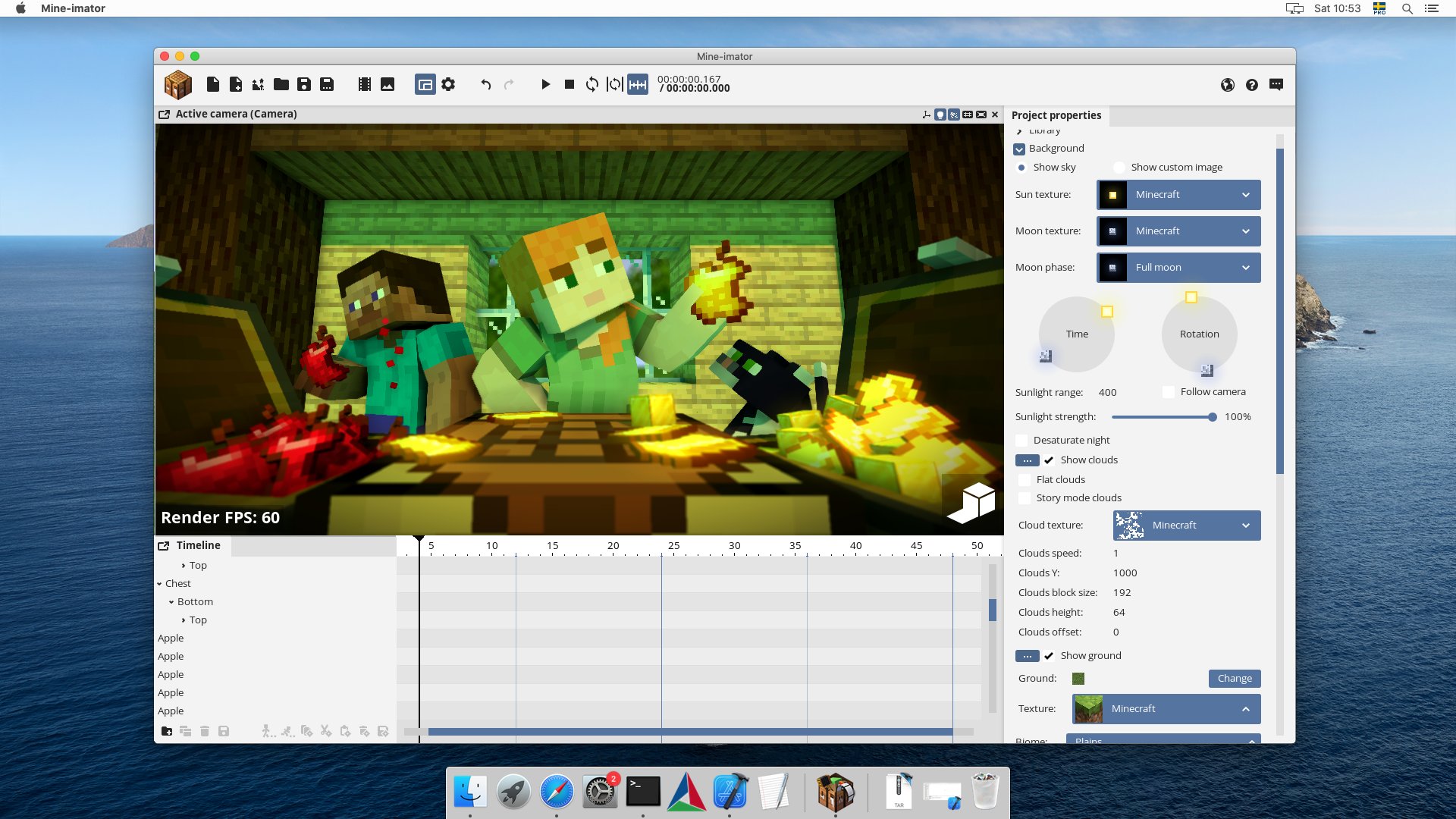