By Warner Bros. Games (Free to try)
Version: 1.0
Clean
This file has been scanned with VirusTotal using more than 70 different antivirus software products and no threats have been detected. It's very likely that this software is clean and safe for use.
View full report in
VirusTotal
SHA256:

Play as your favorite Marvel characters

LEGO Marvel Super Heroes for Mac offers a fun and imaginative way for players to feel the world of their favorite Marvel characters. TT Games developed, published, and distributed the game by Warner Bros. Interactive Entertainment.

LEGO Marvel Super Heroes will feature an original story, where players can play as Captain America, Iron Man, and Thor, along with other fan favorites from the Marvel Universe, such as Hulk, Spider-Man, and Wolverine. Players will have to fight Doctor Doom and his team of villains to prevent them from assembling a super-weapon capable of destroying all reality.

The game contains a lot of information and videos, so that it will take up a lot of space on your hard disk. If you install the game over a wireless connection, this will require 2.2 GB. If you install with subsequent synchronization from another device already installed in its entirety — 1.1 GB is all that would be needed.

LEGO Marvel Super Heroes for Mac can be played without an internet connection. Restarting your device after installing the game is advised: this will help avoid some of the bugs and glitches players may experience during gameplay. Also, ensure you have installed the latest version of your operating system on your device.

LEGO Marvel Super Heroes for Mac is great for kids, teens, and adults. It's a great way to spend time with your family or friends, as you can play together and compete against each other. The graphics are easy on the eyes and have many levels so you won't get bored quickly. The game also has unlockable characters, extra levels, and hidden items. 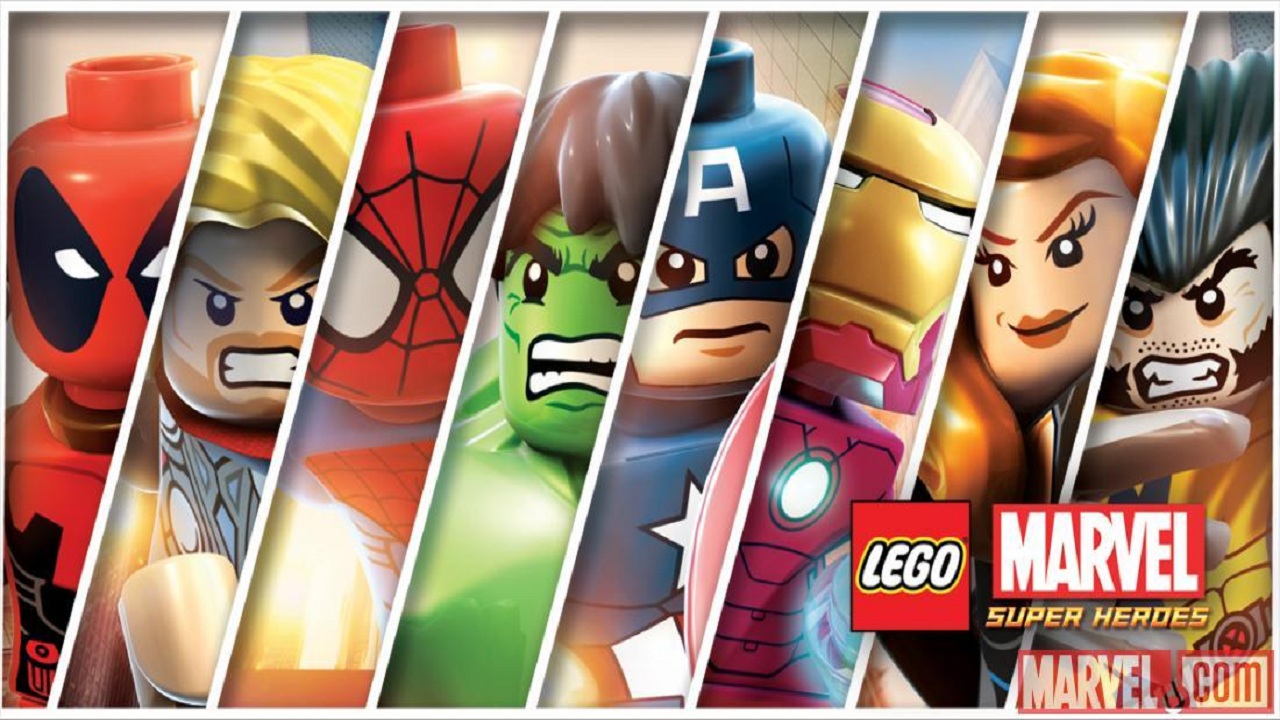 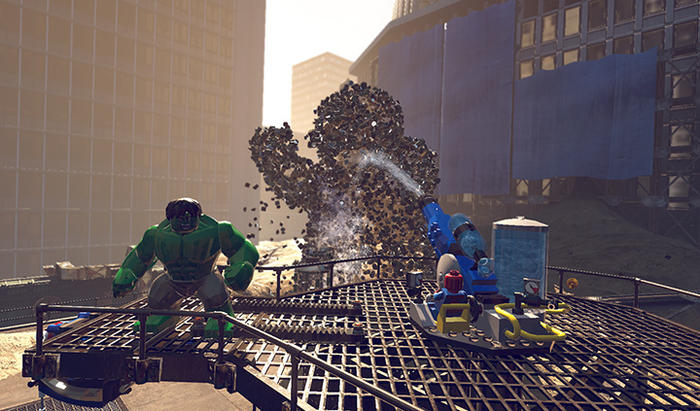 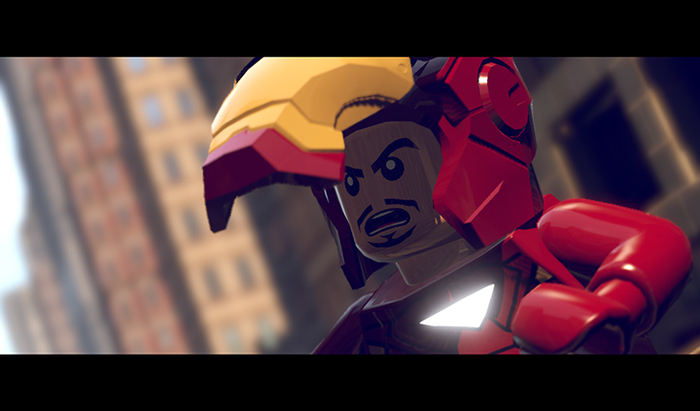 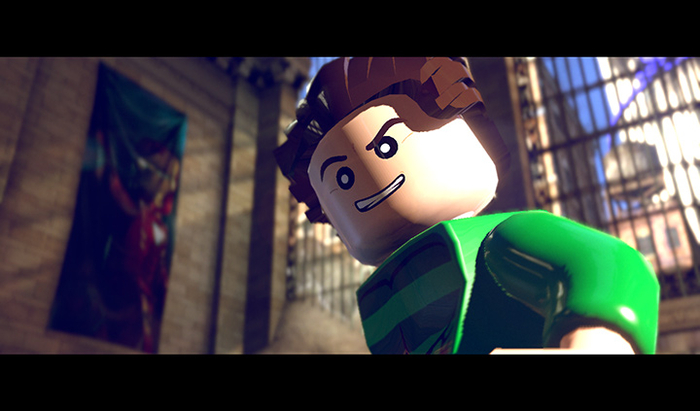 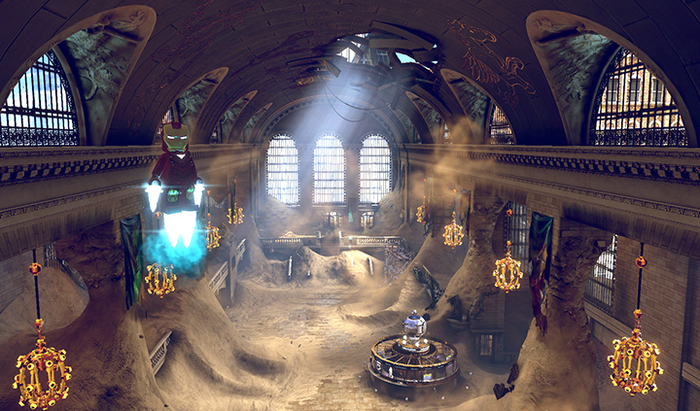 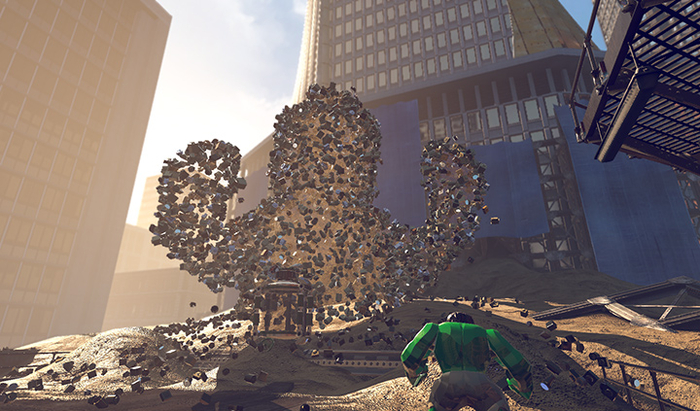 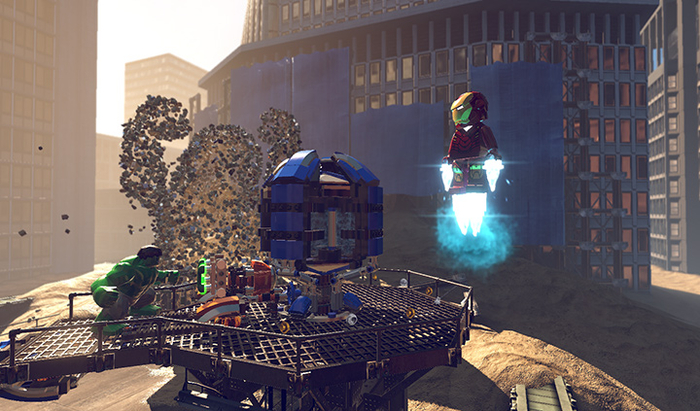 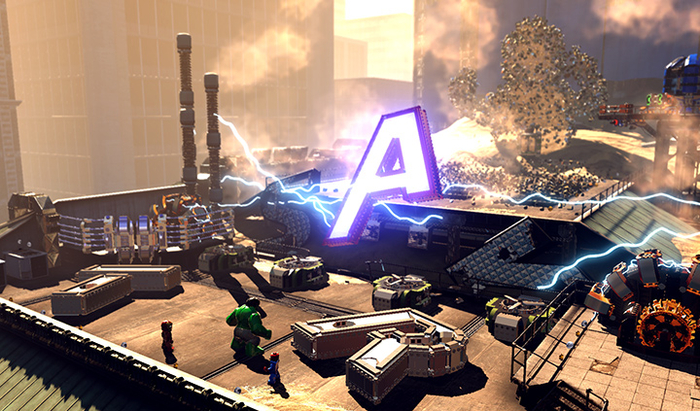