By SO FAR SO GOOD (Free to try)
Version: 1.5.7
Clean
This file has been scanned with VirusTotal using more than 70 different antivirus software products and no threats have been detected. It's very likely that this software is clean and safe for use.
View full report in
VirusTotal
SHA256:

A fun and educational music-making app

Incredibox for Mac is an exciting arcade game centered around a music band. Your task is to compose audio compositions whose score depends on the harmony and rhythm of the sound. This game has entertainment and educational potential, so that we will tell you more about it.

Incredibox is a music learning editor that can be called both a game and an application. It allows you to create music with the help of a fun team of beatboxers. You should select your musical style among 7 impressive atmospheres and start composing, recording, and sharing your mix. This audio and visual experience has quickly become a hit among people of all ages. The right combination of music, graphics, animation, and interactivity makes Incredibox for Mac perfect for everyone. If your mix sounds great and gets enough votes from other users, you can make Incredibox by joining the Top 50 chart.

There are 6 unique characters in the game who work with particular music directions. At the beginning of the game, you need to choose one character but don't pay much attention to this as you will have to play for all the characters during the game to get a complete composition. Characters can make certain sounds available, e.g., do solo vocals, sing along, etc.

The game has its TOP of songs where the most successful tracks get to. To get into the TOP, you need to create a unique audio recording and send it to your family and friends. If they listen to the track and give it a mark, it can be included in the rating of the 50 best songs. After that, it can be seen and listened to by other players.

The developers created many ready-made templates to make it easier for beginners to develop decent compositions. On the one hand, such an approach simplifies the process of creation as there are some rhythms and sounds. On the other hand, there are still many opportunities for creativity. After practicing with ready-made templates, users will get the necessary experience to create compositions from scratch later.

There are several musical styles in the game: 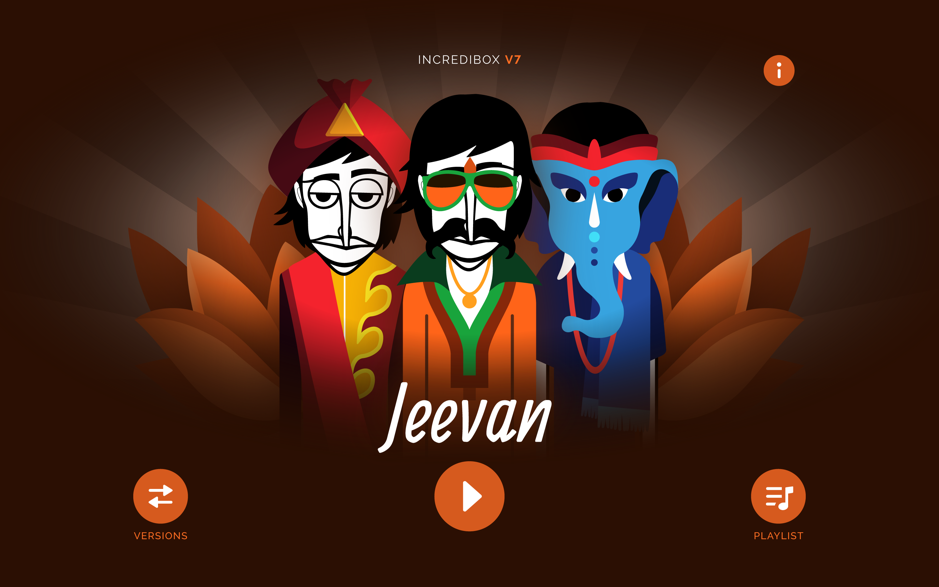 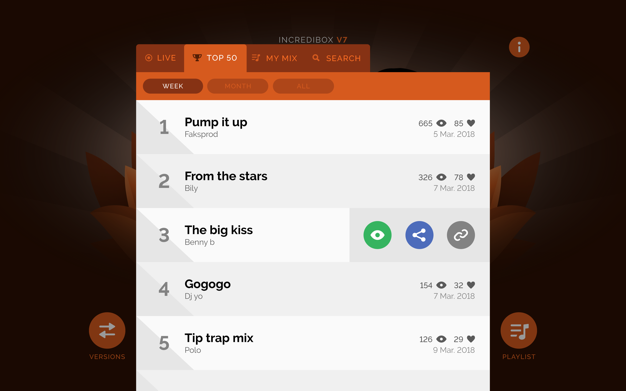 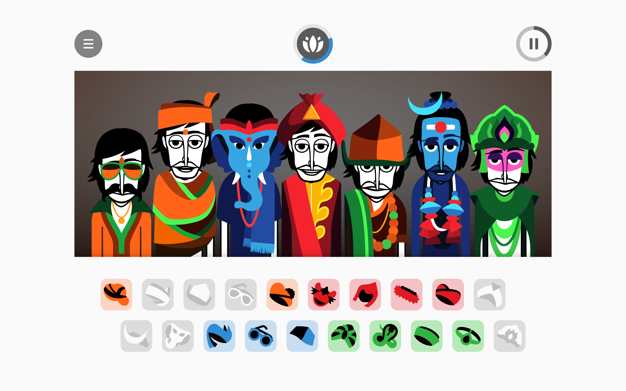 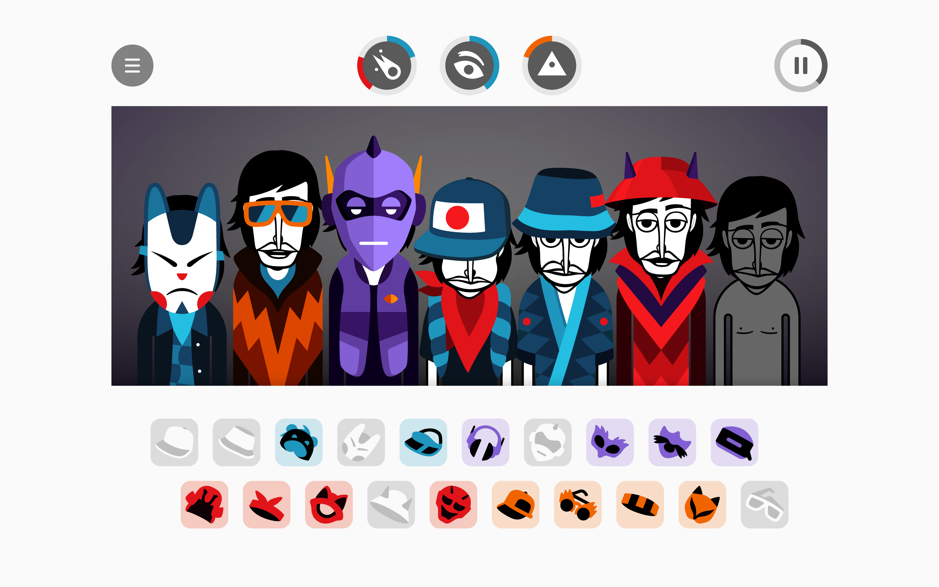 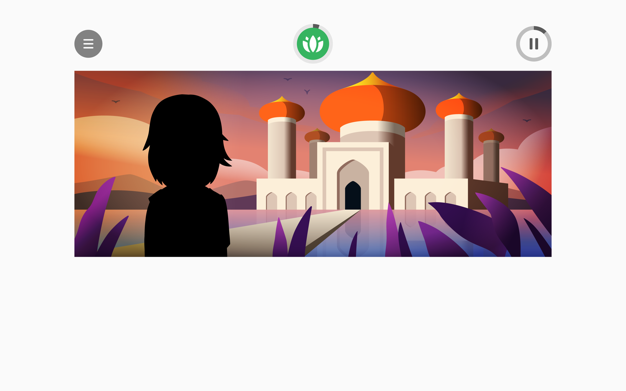