By Valvesoftware (Free to try)
Version: 2004.11.16
Clean
This file has been scanned with VirusTotal using more than 70 different antivirus software products and no threats have been detected. It's very likely that this software is clean and safe for use.
View full report in
VirusTotal
SHA256:

By Valvesoftware (Free to try)
Rating
4.9
Download for Mac
Advertisement

Wake up, Mr. Freeman. Wake up and smell the ashes

Half-Life 2 is the sequel to Half-Life, the iconic game. The silent physicist, Gordon Freeman, is still the main character. He is destined to play the inevitable role of the savior of humanity from the evil he unleashed in Black Mesa. And so many of his close people rely on him.

Half-Life 2 for Mac is a popular game worldwide. Its release struck the entire gaming world and became the best in its genre. This project got many awards in a short period, highlighting its fascination. Each character is realistic down to the smallest detail. The game also boasts the level of elaboration of the graphic component and interesting gameplay. Characters interact with each other making the entire world more realistic. All Half-Life 2 protagonists have artificial intelligence so you won't be bored. You will enjoy the impressive storyline leading you to unexpected turns of events.

Physicist Gordon Freeman has removed his instruments and picked up the crowbar again. The evil he unleashed in the Black Mesa labs still threatens the world, and only Gordon can cope with it under player control. The story continues the adventures of Gordon Freeman, a scientist, and researcher fighting with the inhabitants of other worlds who invaded the human world.

The artificial intelligence of the computer characters, both allies and opponents is taken to a new level. Now, the characters can move around in any, even the most difficult terrain, assess the degree of threat coming from objects and react to them adequately, use almost any of the game objects as weapons, and much more.

Innovative for 2004 engine and graphics

Shader image generation system allowed the creation of one of the best computer games. Realistic animation of the characters' faces became possible due to 40 separate facial "muscles" in each. The heroes of the game can express any, even the most complex emotions making them similar to real people. All game objects, from a stone thrown into the water to a multi-ton truck rushing along the track, obey the fundamental laws of physics. Mass, friction, gravity, and buoyancy are the quantities taken into account when processing their behavior.

A bleak but beautiful aesthetic

Half-Life 2 paints the world in the future as no other game has before. Due to the artistic director of the development studio, the game has such a unique style and atmosphere. While most other games try to imitate the kind of movies like Blade Runner, The Fifth Element, Alien, Star Wars, and other popular sci-fi titles, Half-Life 2 breaks all the patterns. It is as memorable as the original. People will appreciate the creative approach more because it is more exciting and makes the game more noteworthy than all the others. The vision of the future in Half-Life 2 is unlike any other. Developers of other games have taken much inspiration from the storyline and the visual style of Half-Life 2.

Half-Life 2 is the first game with a realistic environment. All objects obey the laws of physics and are an integral part of the gameplay. The game calculates falling crates, barrels, bricks, and other things in real-time. Realistic lighting, glare, and reflection effects complete the picture.

The gameplay, locations, weapons, enemies, and events we take part in are innovative and highly detailed in Half-Life 2, unlike in other games of this genre. Each chapter of the game gives players a new experience.

A ride replaces a chase through the city sewers through the swamps on the airboat. After getting the Gravity Gun, you get to the grim town of Ravenholm, where you should help a charismatic priest to fight crowds of zombies with homemade traps. Then you get a buggy and race down the highway, exploring locations with abandoned houses. After that, you tame antlions using their queen's pheromones and, together with them, take the Alliance prison by storm, and so on. In general, the game won't let you get bored for a minute. The player's challenges can be solved in different ways, making it replayable. 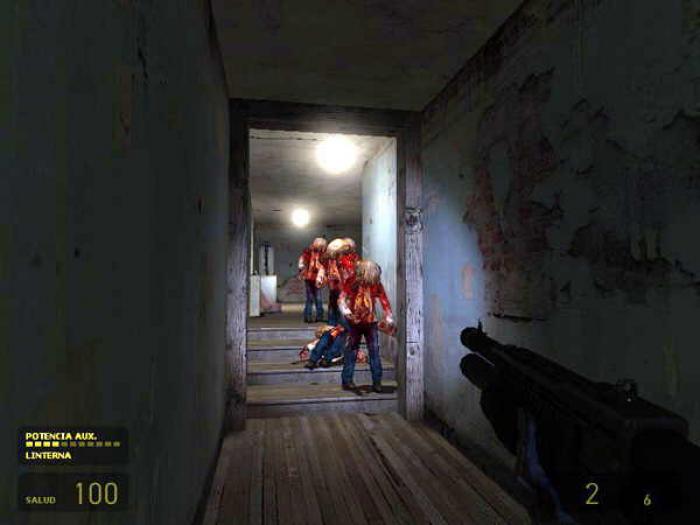 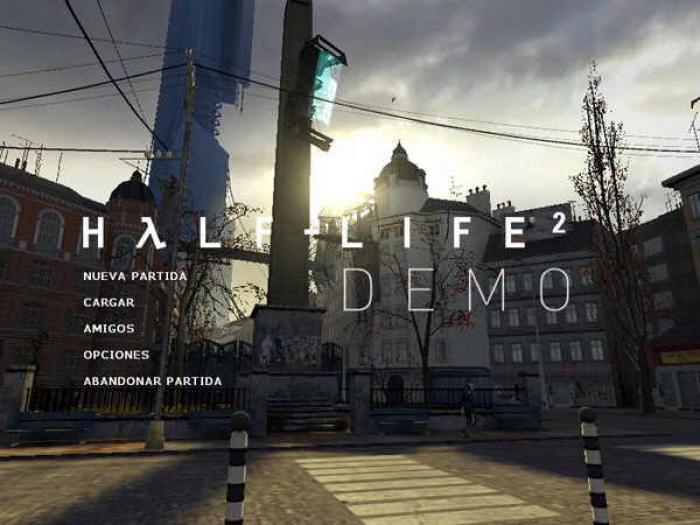