GNU Emacs for Mac is an application developed for coders' text editing. GNU Project founder Richard Stallman created it. GNU Emacs is popular among coders and programmers who need to translate and edit their work quickly. GNU Emacs can display files in different character sets and simultaneously display most human languages.

About GNU Emacs for Mac

If something goes wrong, you can use the Emacs Lisp language to customize Emacs or add some new features. The Emacs Lisp is so easy to get started with and powerful.

This application is fully customizable. You can manipulate its options to meet your needs. In addition, there are many different types of applications for which GNU Emacs can be used.

GNU Emacs can also function as a file manager. This application allows you to organize, edit, and delete files on your Mac.

Above all, built-in documentation is available, including a tutorial for new users. Secondly, there is full Unicode support for nearly all human scripts. Also, it is highly customizable, thanks to Emacs Lisp code and a graphical interface. Moreover, beyond text editing, a range of functionality is available, such as a project planner, mail and news reader, debugger interface, calendar, and so on. In addition, there is a packaging system for downloading and installing extensions.

GNU Emacs is a free software text editor for Mac. GNU Emacs has been called "the most powerful text editor available today". It allows you to edit plain text files, test programs, manage files, and even play games. 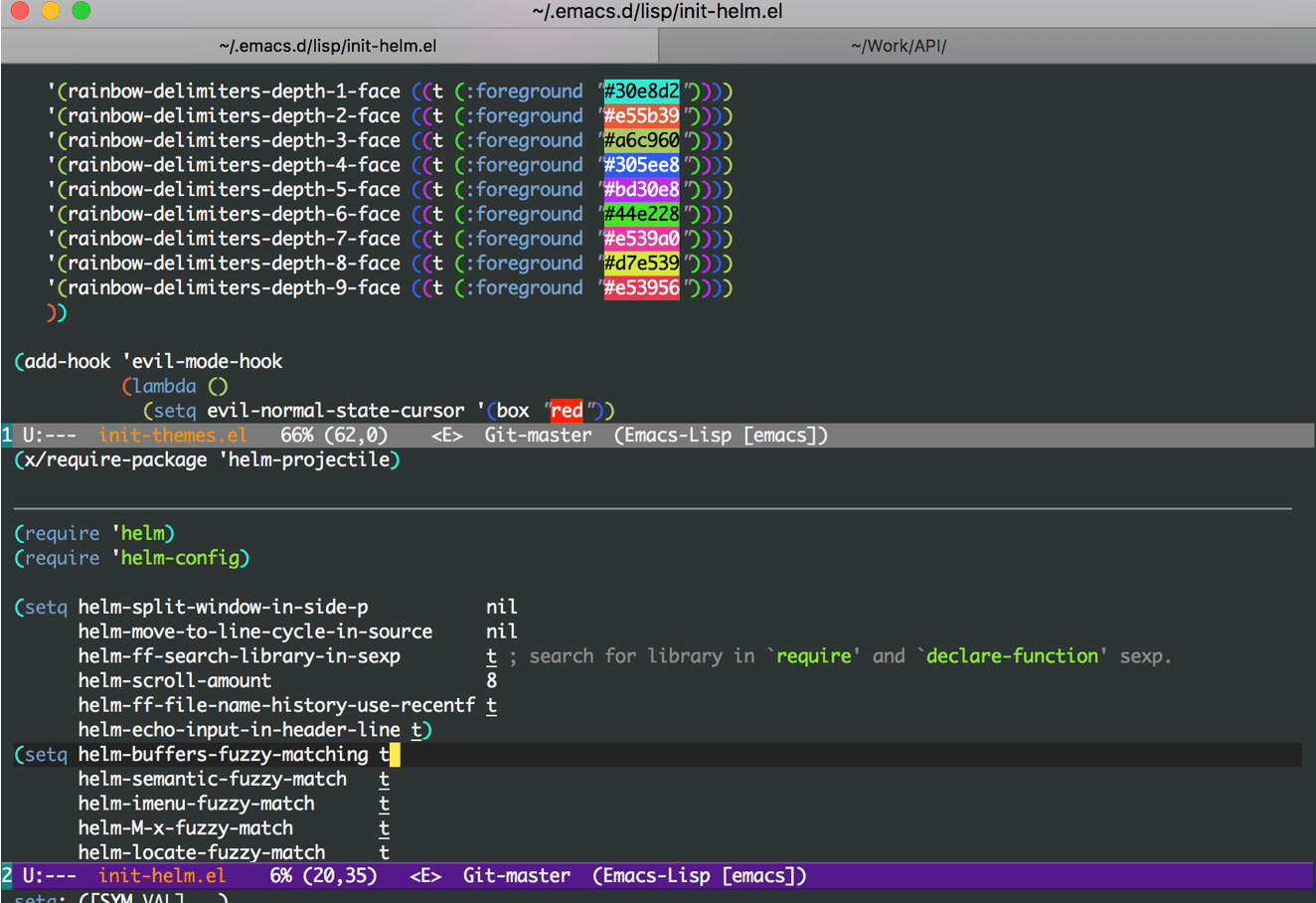