Any consumer video game development faces a dilemma. If the tools are too simple, they won't teach you the advanced skills you need to develop your potential career. But if the tools are too complex, you'll be too frustrated to keep working.

GameMaker Studio 2 strikes the perfect balance, accommodating beginners but providing all necessary features for people who have the time and desire to fulfill their dreams about indie games. Moreover, this software is cross-platform and is available for macOS. We will tell you more about it.

GameMaker Studio 2 allows you to create 2D games and apply 3D graphics. It is worth noting that the ability to create 3D games will not please you with excellent modern graphics or a high degree of optimization, so it is better to use this engine for creating high-quality 2D games.

The engine allows you to create 2D games using proprietary sprites (graphical objects in computer graphics), sounds, and animations that can also be created and edited in the program.

GameMaker Studio 2 also has a built-in store of sprites, sounds, maps, animations, etc. It allows you to create games quickly and easily without the distraction of creating separate details, such as the appearance of a character or its animation.

GameMaker Studio 2 for Mac suits ambitious people with interesting game prototyping ideas. Today, it is pretty tricky to implement a good game idea because it requires knowledge of programming languages. This engine allows you to create a game without using programming knowledge and writing scripts.

The software is suitable for the first test creation of mechanics of a conceived game because you should first understand whether the gameplay is fascinating. After testing, you can proceed to detailed design and improvement of the graphical part of the game. GameMaker Studio 2 is suitable for these purposes as it allows you to perform this kind of task quickly and easily.

The Drag-and-Drop (DnD) feature supported by GameMaker Studio 2 is a graphical development environment ideal for beginners and those who are oriented visually or artistically. With DnD, it is possible to create games without writing scripts and using only a program interface.

Advantages and disadvantages of the game engine

GameMaker Studio 2 for Mac has the following advantages:

The disadvantages of the program include the following:

Game Maker Studio 2 is a cross-platform game engine that is easy to master and has detailed documentation. The program has an intuitive and user-friendly interface and the useful Drag-and-Drop (DnD) function. The interface has "action icons," allowing you to create your games quickly. You can import and create images and sounds for using them in a game and then instantly see the results of your actions with a single mouse click. It is worth noting that GameMaker Studio is designed for creating 2D games, but there is also essential 3D support. The D&D function allows any user with programming knowledge to create a simple game like Mario or Tetris. 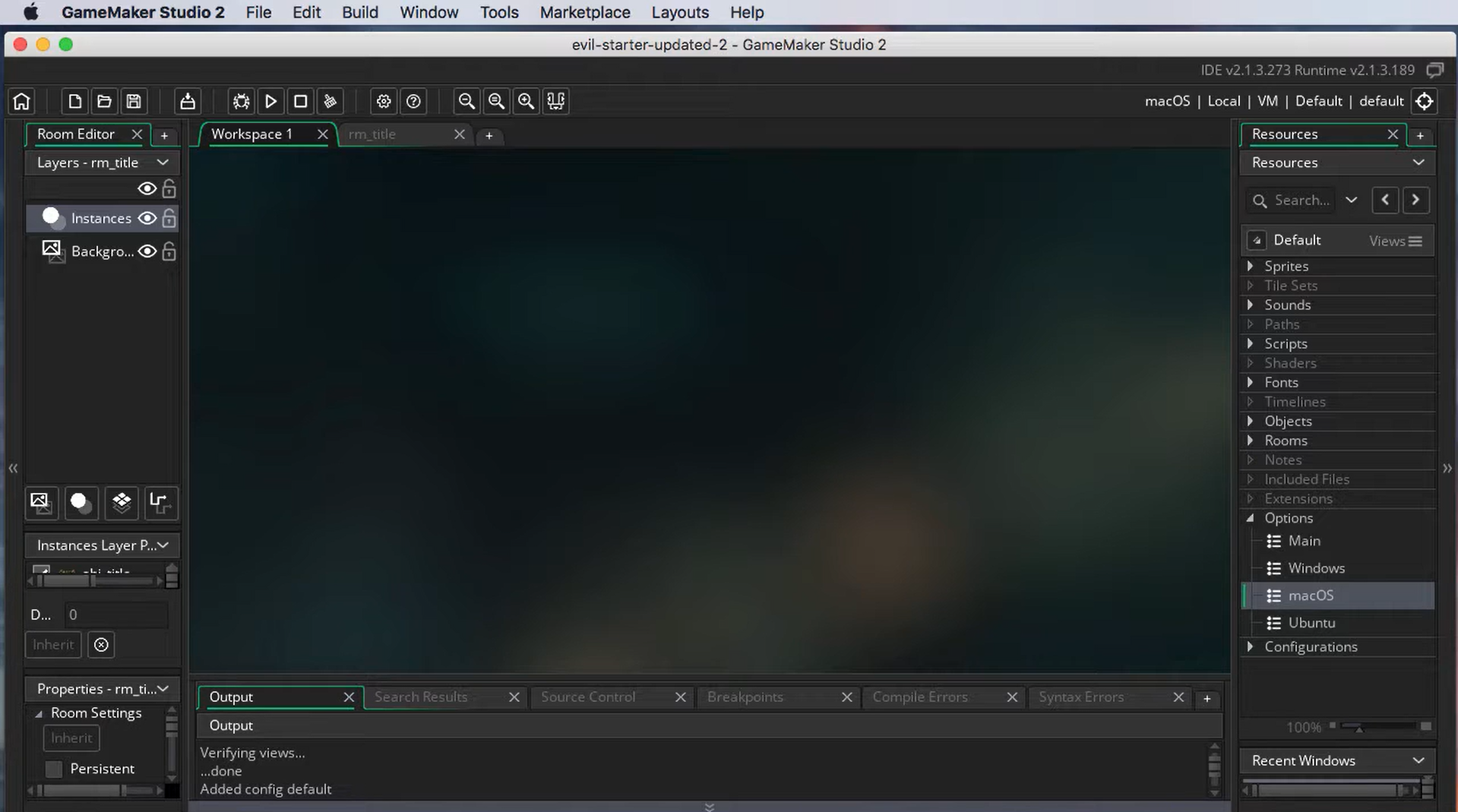 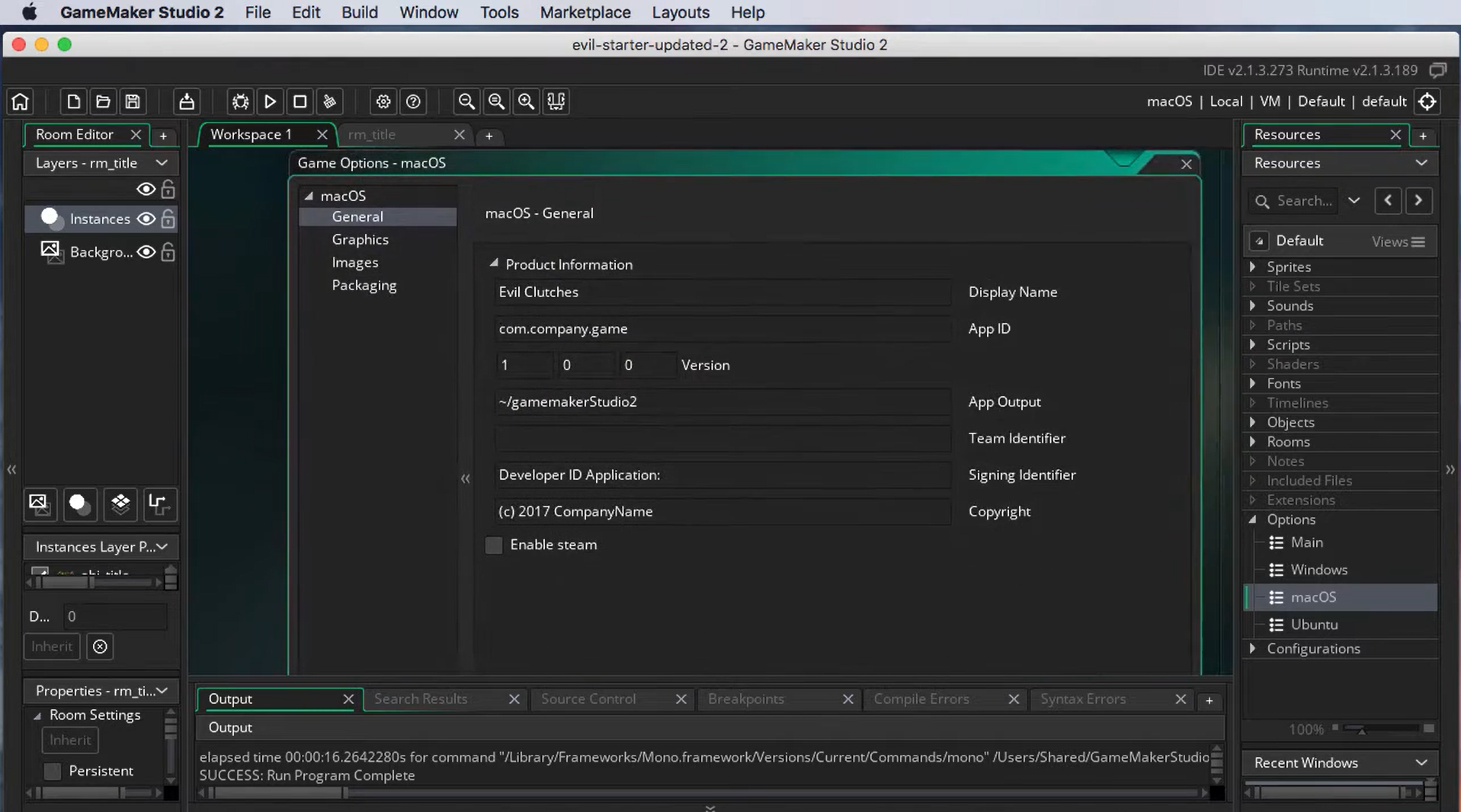 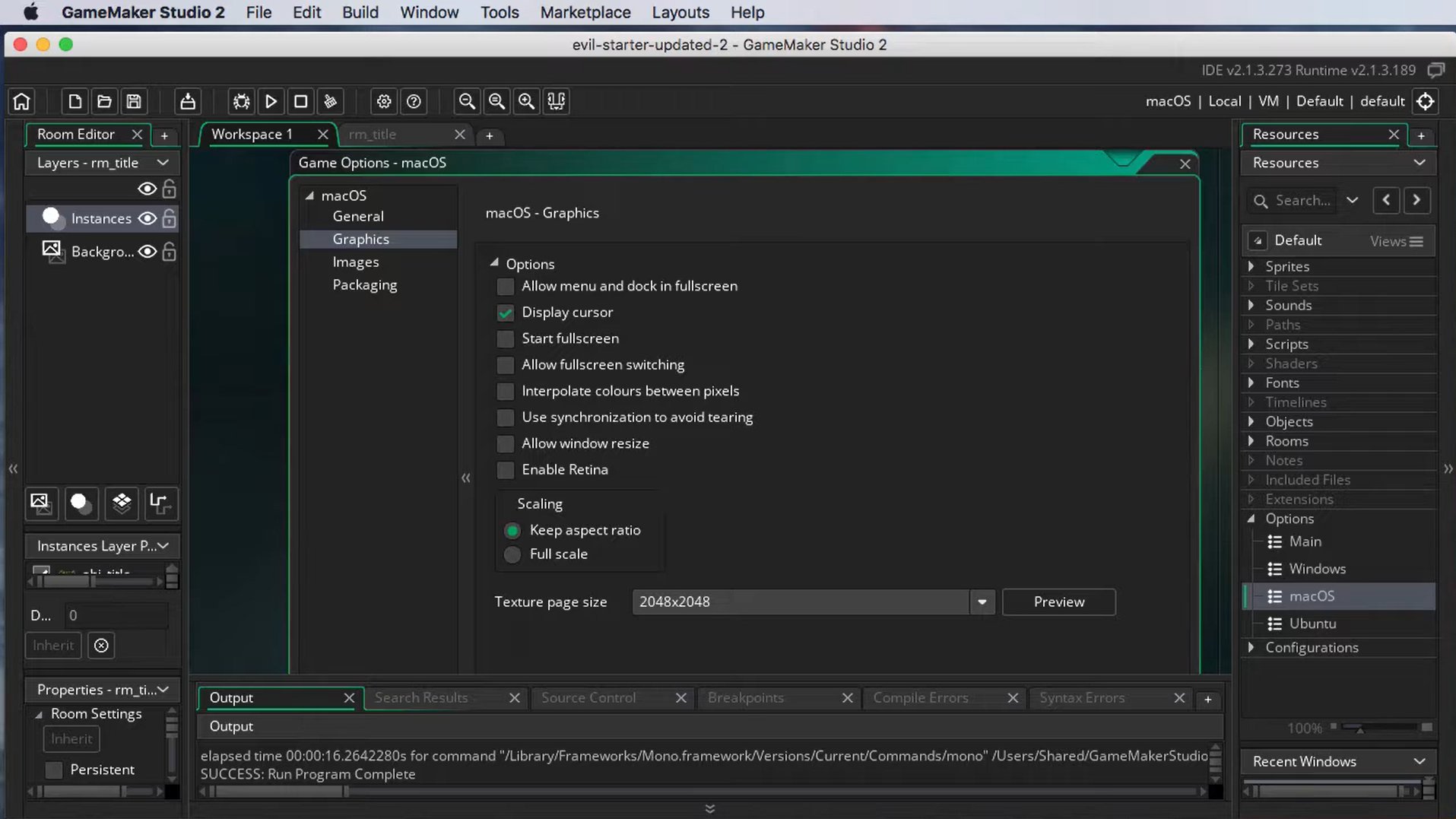