By Sports Interactive (Free to try)
Version: 2023
Clean
This file has been scanned with VirusTotal using more than 70 different antivirus software products and no threats have been detected. It's very likely that this software is clean and safe for use.
View full report in
VirusTotal
SHA256:

Latest in the Football Manager Series

Football Manager 2023 for Mac is a football management simulation game developed by Sports Interactive and published by Sega. It is a deep and immersive football management game allowing you to take control of any club worldwide. It is the latest in a long line of fun in the Football Manager series, and it has been updated for the new season with all the latest players, kits, and stats to make it as realistic as possible.

The gameplay is a mix of a football management simulation and professional sports team management with more focus on administration than on the actual matches. You take control of a club and guide them through its season. This means ensuring the players are fit for games and training on time, choosing tactics and formations for each match, dealing with contract negotiations, transfers, and much more.

What are the revamped features?

Football Manager 2023 for Mac comes with some new features and improvements over previous games in the series, including:

Football Manager 2023 for Mac continues to be one of the best football management simulations. The game is very detailed and offers an excellent level of control over your team, as well as a clear view of all aspects of club management. 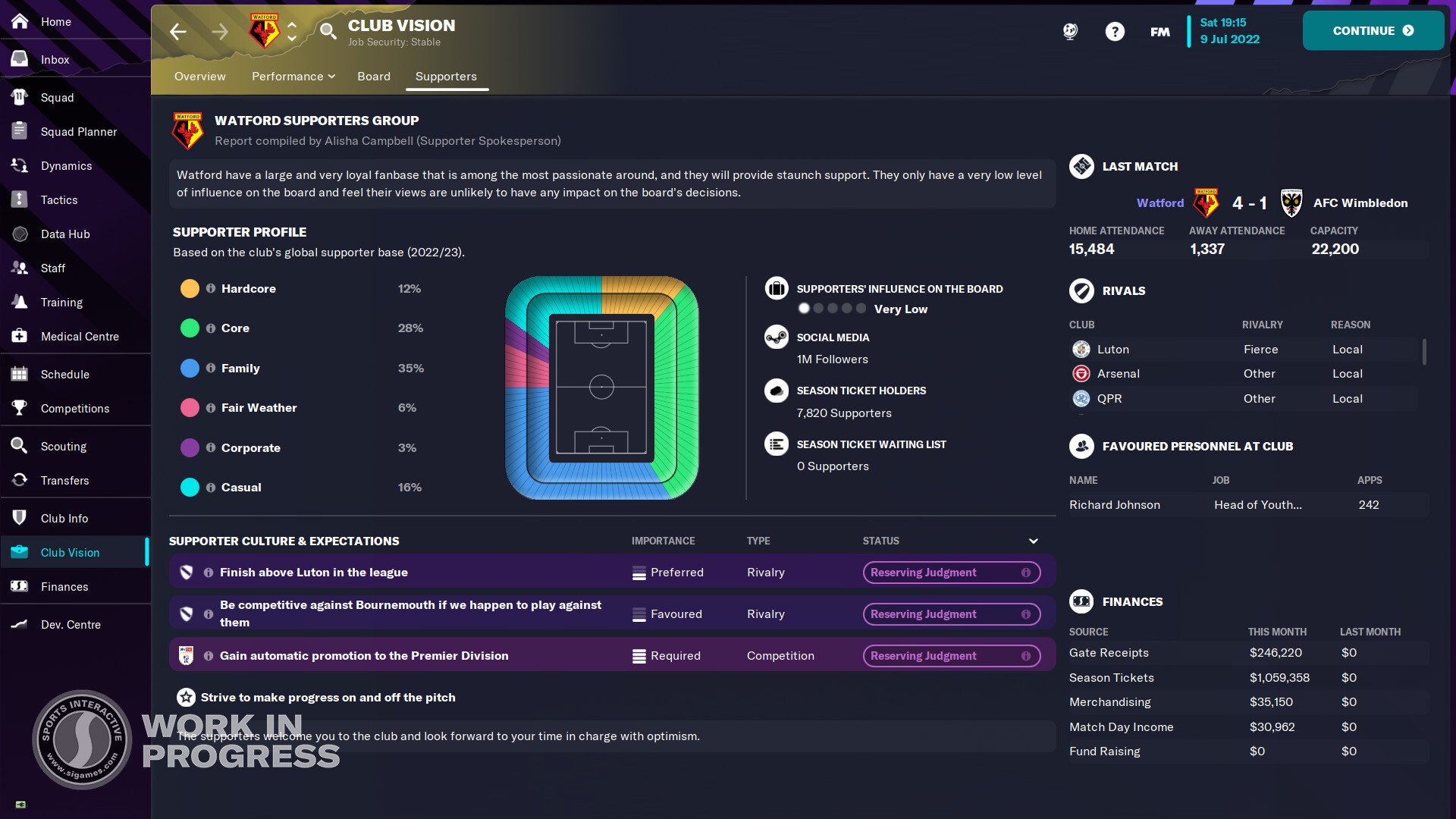 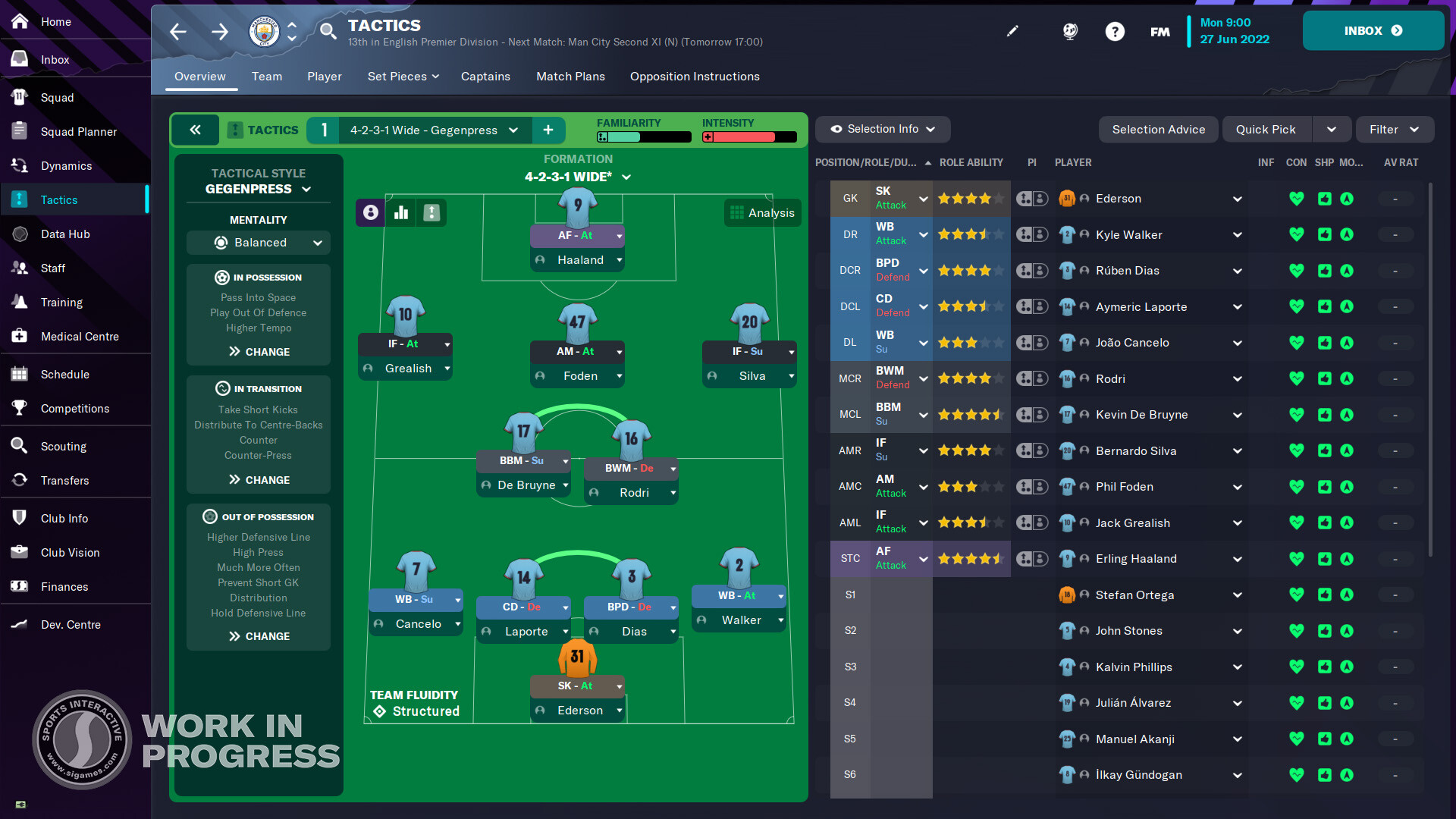 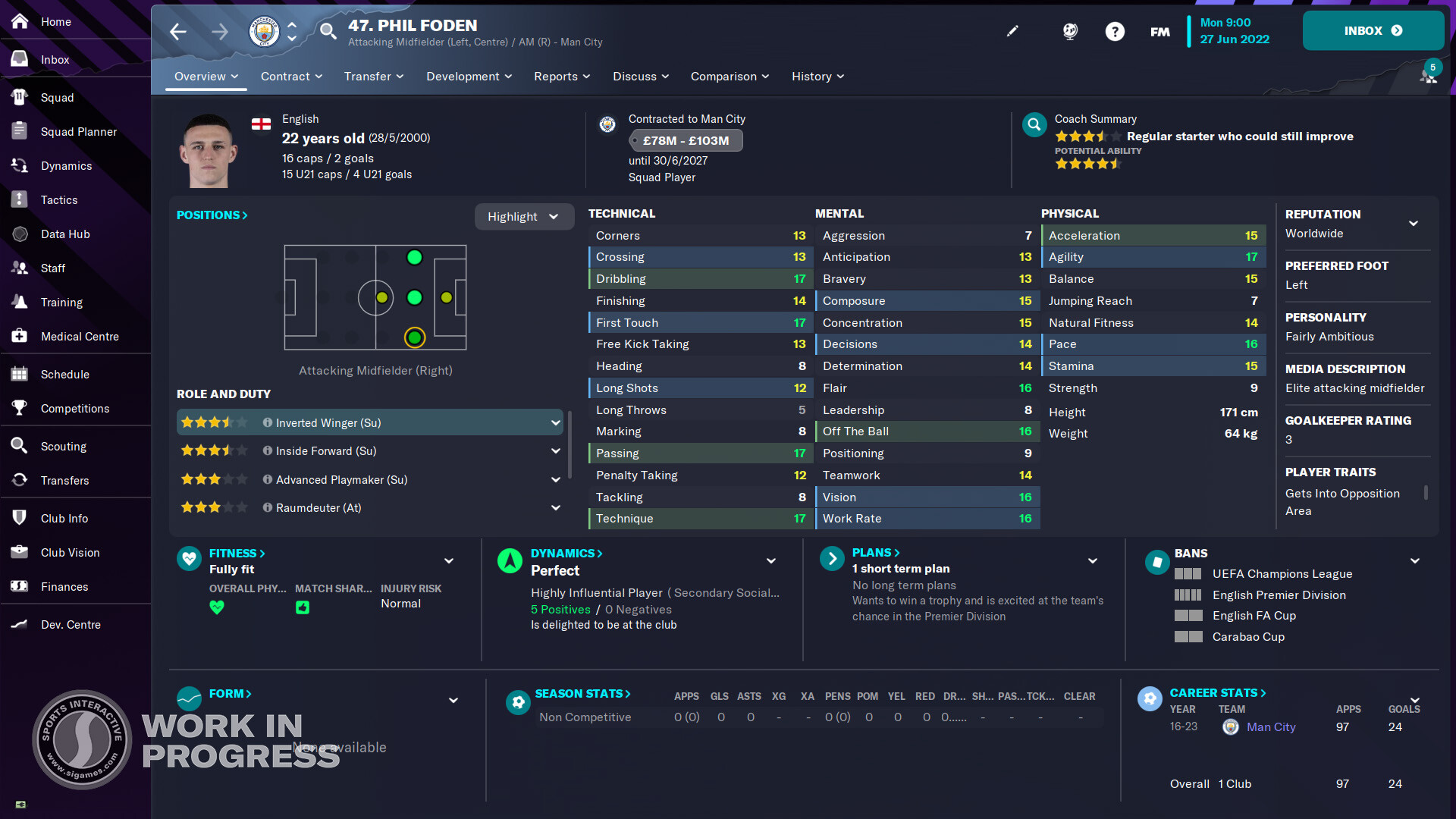 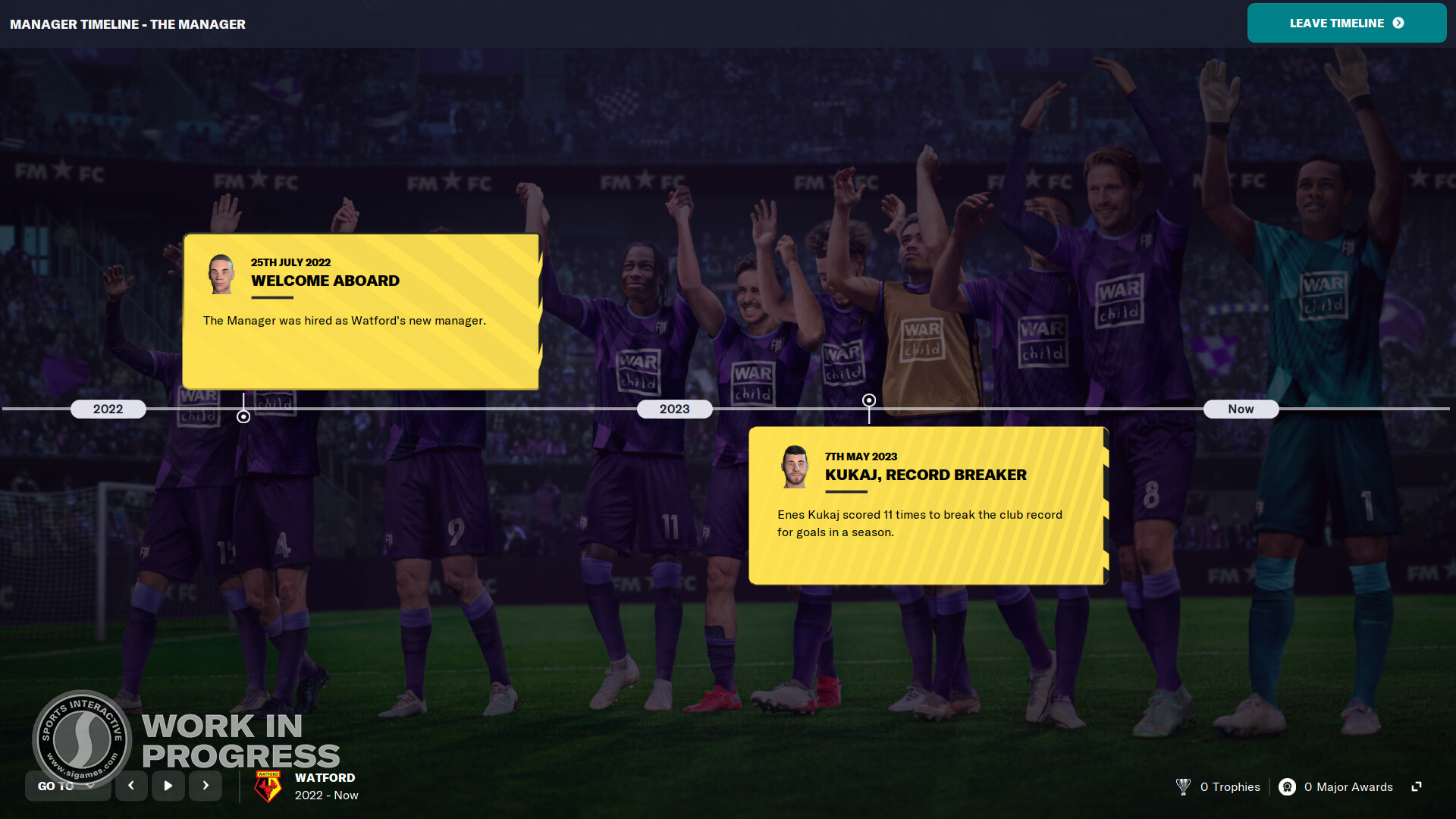