By The Eclipse Foundation (Free)
Version: 2021-03 R
Clean
This file has been scanned with VirusTotal using more than 70 different antivirus software products and no threats have been detected. It's very likely that this software is clean and safe for use.
View full report in
VirusTotal
SHA256: d632c9baa3ccee0e7225adb941282560b3c92f81797a7791a6f128be1ab4bc9d

By The Eclipse Foundation (Free)
Rating
4.8
Download for Mac
Advertisement

Integrated development environment for Java and other languages

Eclipse is a software kit for Java. It was created to write code in Java for different applications. Besides, it also includes a wide range of plug-ins for a number of other programming languages. Today, it is an essential tool for those, who work with coding languages.

As has been mentioned before, Eclipse is a special tool, which you can use to create JEE and web applications on your Mac. Also, it includes an integrated development environment for Java, such as JEE, JDF, and Mylyn interface development tools.

It gives you the ability to work with any type of resource, for example, graphics, 3D models, or web content, with the help of a modular structure that’s extensible using plugins.

Eclipse has lots of different functions, such as integrated filtering and the testing unit, incremental building and compilation, and batch application development.

There are lots of features Eclipse can be proud of. First of all, almost everything in Eclipse is a plugin. Secondly, it supports various source knowledge tools, such as hyperlink navigation, macro definition browser, and code editing with syntax highlighting. Besides, it provides a great visual code debugging tool, which is needed to debug the code. Eclipse also supports project development and administered framework for different toolchains, classic make framework, and source navigation. In addition, Eclipse IDE has a JavaDoc facility, thanks to which we can automatically create documentation for classes in the application.

Should I use Eclipse?

Today, many users admit, that Eclipse is one of the most reliable IDE for Mac. It has every needed feature that can be useful for developers. Moreover, it is widely used among development teams for creating software products.

Eclipse is an integrated development environment (IDE), which is needed for computer programming on Mac. It is among the most popular IDEs for Java development. Eclipse is written mostly in Java and was created for developing Java applications. It may also be used to develop apps in other programming languages via plug-ins. 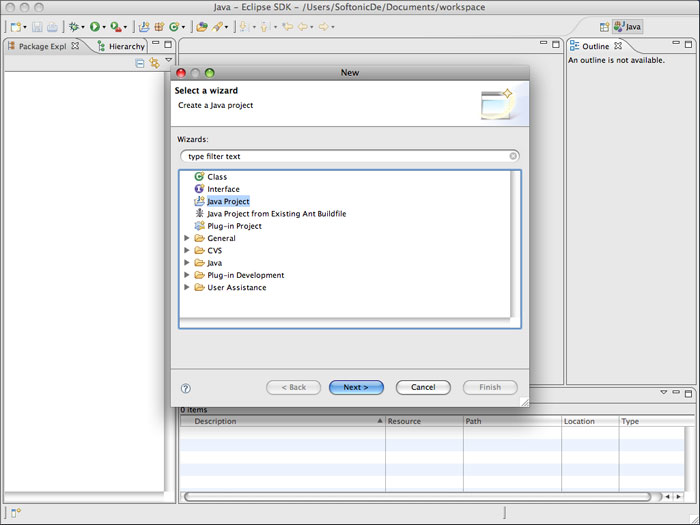 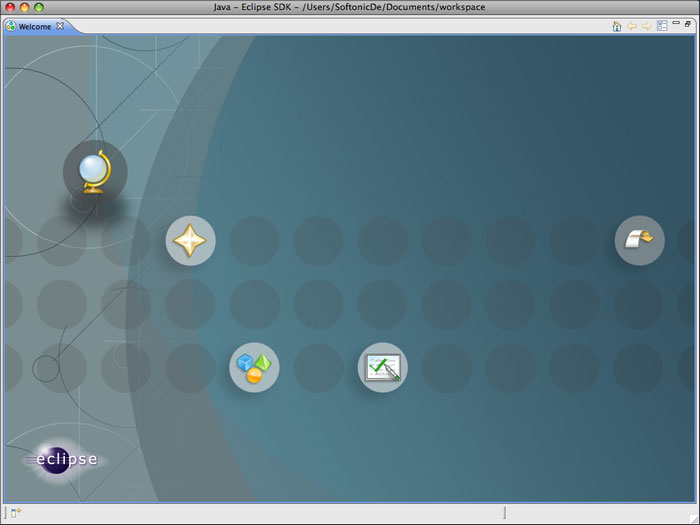 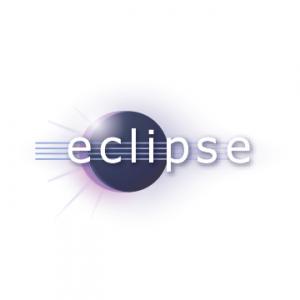