What is Adobe Flash Player?

Adobe Flash Player for Mac is a media player for running programs written in the ActionScript language. Many web browsers have Flash Player built-in, or the program is distributed as a plugin. The program has been discontinued since 2021.

This SWF player plays content on the web. The content is available for editing and creating in Adobe Animate CC and Adobe Flash Builder. The Adobe Flash Player supports the following formats:

Flash Player has security vulnerabilities, so Apple blocks parts of the program. Safari has the Flash plugin, but Apple is done with Adobe Flash Player support. iOS devices also do not support Flash. 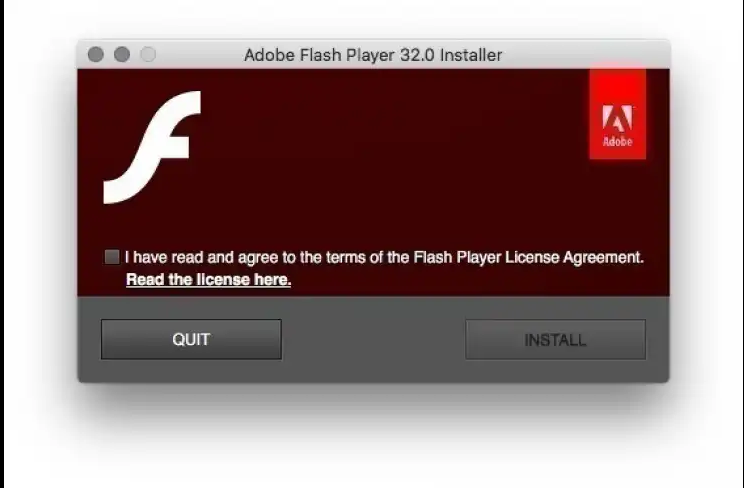 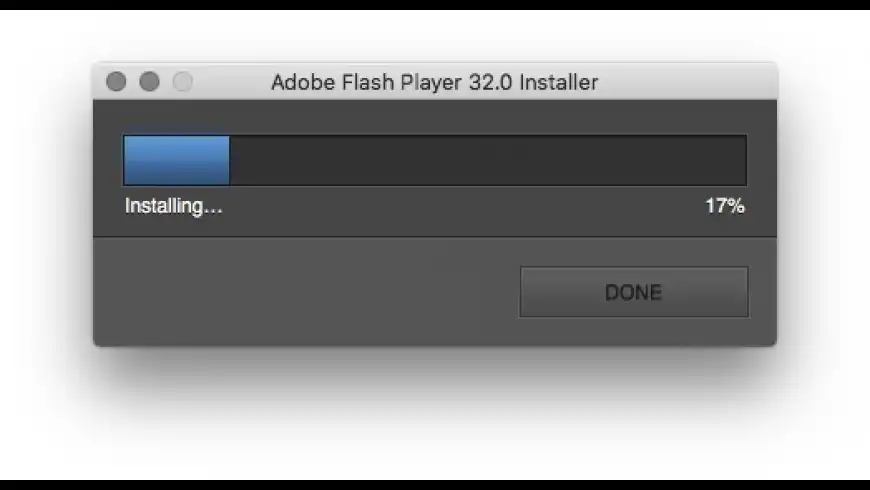