By Times Internet Limited (Free)
Version: 1.32.0
Clean
This file has been scanned with VirusTotal using more than 70 different antivirus software products and no threats have been detected. It's very likely that this software is clean and safe for use.
View full report in
VirusTotal
SHA256:

It also reads the most used subtitle files, such as .srt .ssa .ass .sub .smi .mpl .txt .psb, and .mst. Its unique scrolling subtitle feature allows you to navigate between subtitle texts. The player is multiplatform and has a version for iOS. We will tell you about it.

The primary features of MX Player include software and hardware video decoding. You can choose a decoding mode by pressing the button labeled H/W or S/W at the top of the screen. The application control is based on gestures; all control elements are moved away from the screen to avoid disturbing the viewer and activated if you touch the appropriate area.

To find where you would like to start the playback, just move your finger across your device's screen from left to right and vice versa. Finally, the last vital function based on gestures is zoom. You can zoom in and out by pinching your fingers together and moving them apart.

The playback control panel is located at the bottom of the screen, but it is usually as invisible as all the control elements. In addition to the usual buttons for rewinding, stopping, or moving to the following video, it also has a lock button. It is indispensable if the device is used by children and allows you to lock the screen from unnecessary touches. The only nuance is that you have to install a special plugin for the application to enable the screen lock mode.

MX Player for iOS supports almost all popular codecs and video formats, such as AVI, DIVX, FLV, MKV, MOV, MP4, MPEG, WEBM, WMV, XVID, and others. If you try to play an unsupported file, MX Player will prompt you to install an additional free codec package to solve the problem.

The program also has excellent support for subtitles. It can process multiple subtitle tracks, text style, and text color, as well as read over a dozen different subtitle formats, such as SSA, SMI, SRT, SUB, IDX, MPL, TXT, etc. You can also use gestures to enlarge the text size, move the text around the screen, and even go forward/backward if it is not synchronized with the video.

MX Player is a high-quality program with all the necessary functions for watching videos. It has various useful features, such as a user-friendly interface, high performance, and more. Although this player was designed for Android devices, the version for iOS devices also has all the necessary functions and all the primary advantages. If you want to watch movies and videos using a high-quality player, downloading this program is the right decision. 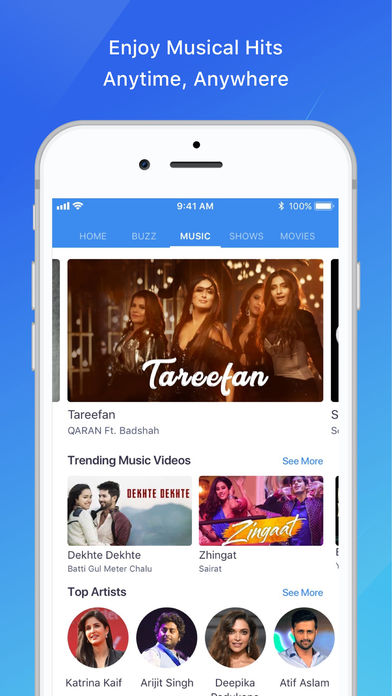 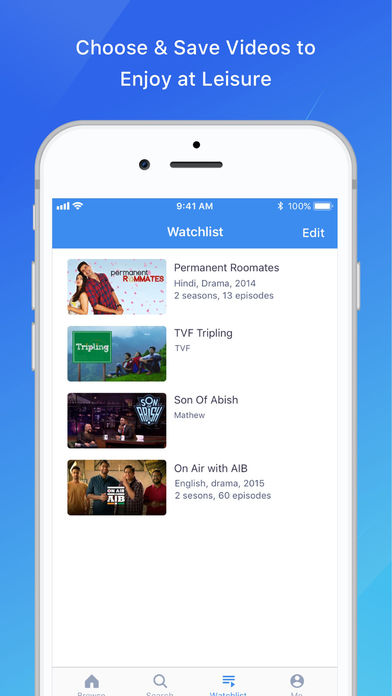 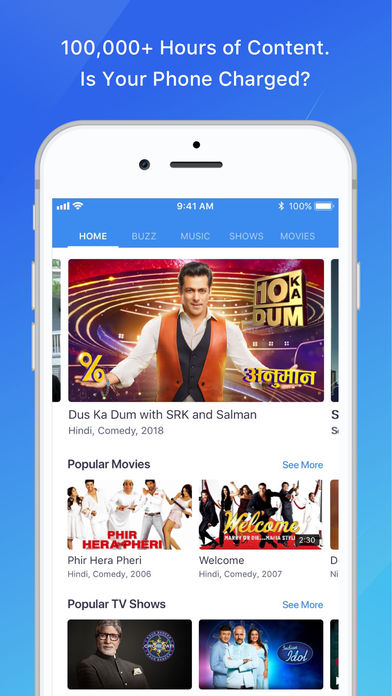 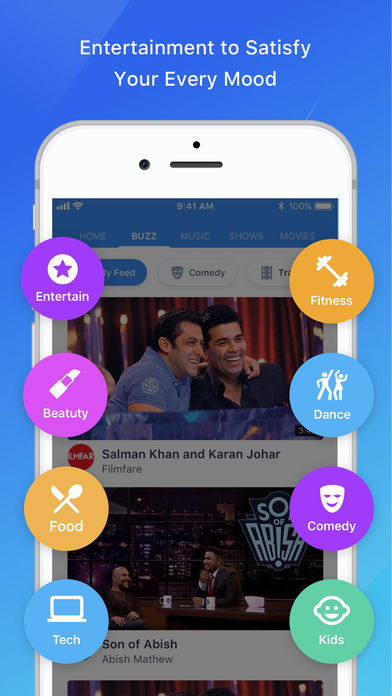 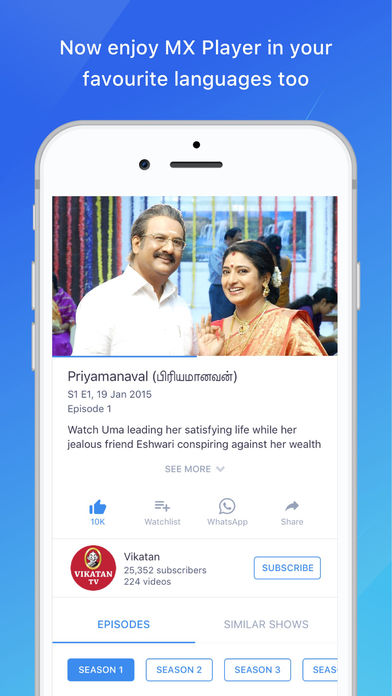 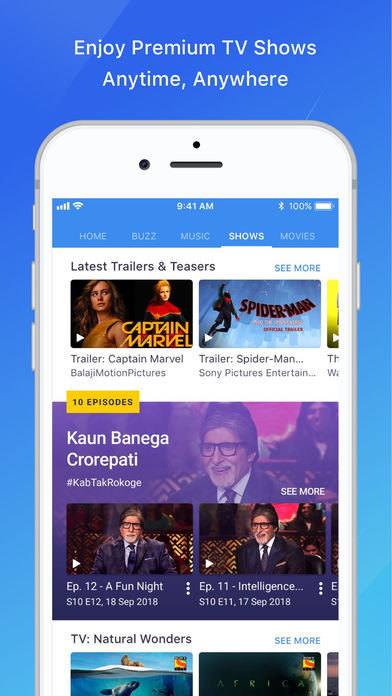