By King (Free)
Version: 1.239.0.5
Clean
This file has been scanned with VirusTotal using more than 70 different antivirus software products and no threats have been detected. It's very likely that this software is clean and safe for use.
View full report in
VirusTotal
SHA256:

This simple game has conquered the game industry

This game is the most downloaded mobile game in history, as well as one of the first and most successful applications of the freemium model.

Swap neighboring candies to get sets of three identical colors. After that, they will disappear, and everything on top will collapse into the formed space. It is essential to reach the goal of the level for the allotted number of turns and earn enough points to get a star. Collecting candies more than three in a row creates magical boosters, which will help pass the most difficult levels.

The number of moves is limited on all types of levels. Don't be confused by the seeming variety and quantity. As you go through, nothing changes much, but the gameplay is excellent. You must consider the configuration of the level, the number of remaining moves, and the conditions necessary for a successful passage.

"Difficult" levels on the map are marked with color and a special icon. As a rule, the difficulty lies in that the initial playing field is full of obstacles, and the number of moves is severely limited. Many moves are required to pass the challenges, affecting the later stages. If you don't have enough activities, you can buy more. Failure on a level takes one out of five lives. Losing lives results in waiting for the player to restore or buy new ones with in-game currency.

But challenging levels are easy to pass if you buy boosters. Due to them, blockages are "magically" disappearing, and the playing field is cleared. Of course, boosters are not endless. You can earn new ones by completing tasks, winning races on the speed of passing levels, or buying them at the local store.

Unlike its competitors, monetization in Candy Crush Saga for iOS is set up less aggressively. The player can return to a favorite level to complete it for fun. There won't be many bonuses for replaying. But the developers from King do not deprive the users of the game itself, as they do in projects where players are forced to beat against the ice like a fish, unsuccessfully trying to advance further without the opportunity to play on a manageable level to have a good time.

Technically, Candy Crush Saga for iOS is done to a high standard. The game has been polished to perfection in ten years. It has excellent graphics, good sound, and music accompaniment, no matter if it is a bit outdated by modern standards. 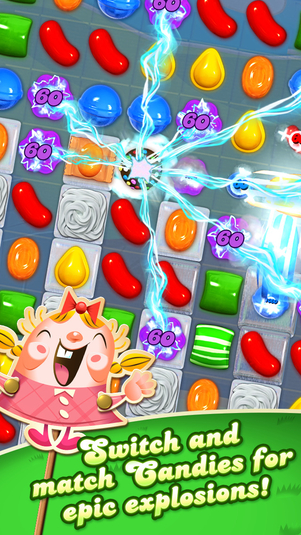 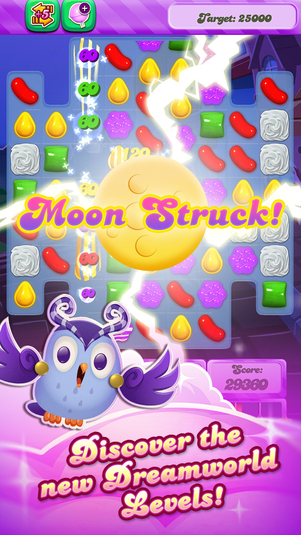 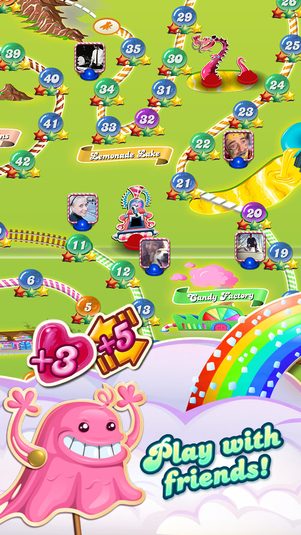 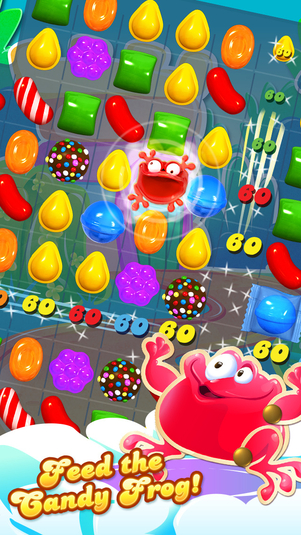 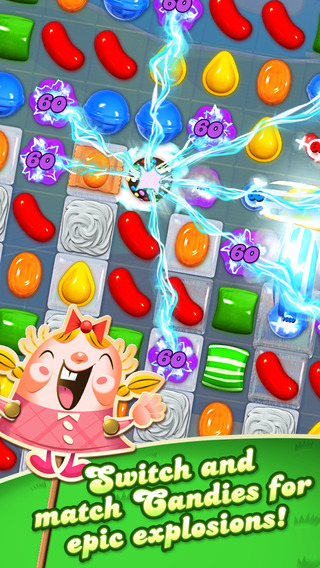