An addictive game for fans of fighting games and WWE

Game developers have a lot to offer to millions of fighting game fans, and WWE Immortals for Android is proof of that. Previously, we could only watch the battles of pumped-up fighters in the ring on TV or while playing games on consoles. But now, everyone who has a smartphone or a tablet can engage in a battle with the most dangerous fighters on the planet.

A massive army of all kinds of warriors with unique skills and fighting styles is at your disposal. You must learn how to fight and beat your opponent despite losing. This is the only way to become a true champion, but you are still far from this. We will tell you what this game is.

The gameplay offers storyline battles with various enemies and competitions. Single matches are fascinating because absolutely everything can happen in one second of a struggle. Won throughout the fight but got caught up and missed a super blow? It happens if you don't watch the screen. You can get gold coins for victories to upgrade and buy new fighters. However, the prices for fighters are very high, and you'll have to save up in-game currency for a long time. But it is possible to fight online with real opponents from level 5.

Controlling your fighter will be familiar and understandable to you because a similar scheme was used in half of the games of a similar genre. When you touch the display, your hero hits the enemy with a quick attack, dealing some damage for each hit. If you hit consecutively with the same attack, you can get a combo and the opportunity to make a vital blow at the end if you have a quick reaction for making a swipe in the allotted time. By swiping on the screen, you can damage your opponent with the power attack, but you also need more time to make this attack, so your opponent can block it. Once you have the right energy for a super hit, you can deal much damage to the enemy with a single swipe.

The developers of the game had a fascinating approach to the issue of monetization of their product. You get starter kits, energy restoration, and new fighters for gold coins. These coins can be earned in the game by winning duels so that you can get everything yourself in the game. However, good fighters cost about 200.000 gold coins, whereas you get about a thousand for winning. Winning two hundred fights means going all the way through the game. This is a challenging task if your fighters are standard.

The game for Android will interest you with an exciting combat mode with many different attacks, movements, and combinations. The battle is intense, everything is constantly changing, the enemies hit differently, and you'll need to find your approach to each. There are various opportunities for battles, and you will also be able to fight over the network with real people worldwide from the fifth level. If you are not annoyed with hidden donations and enormous prices for fighters, then this game will be an ideal time killer and add much adrenaline to your life. 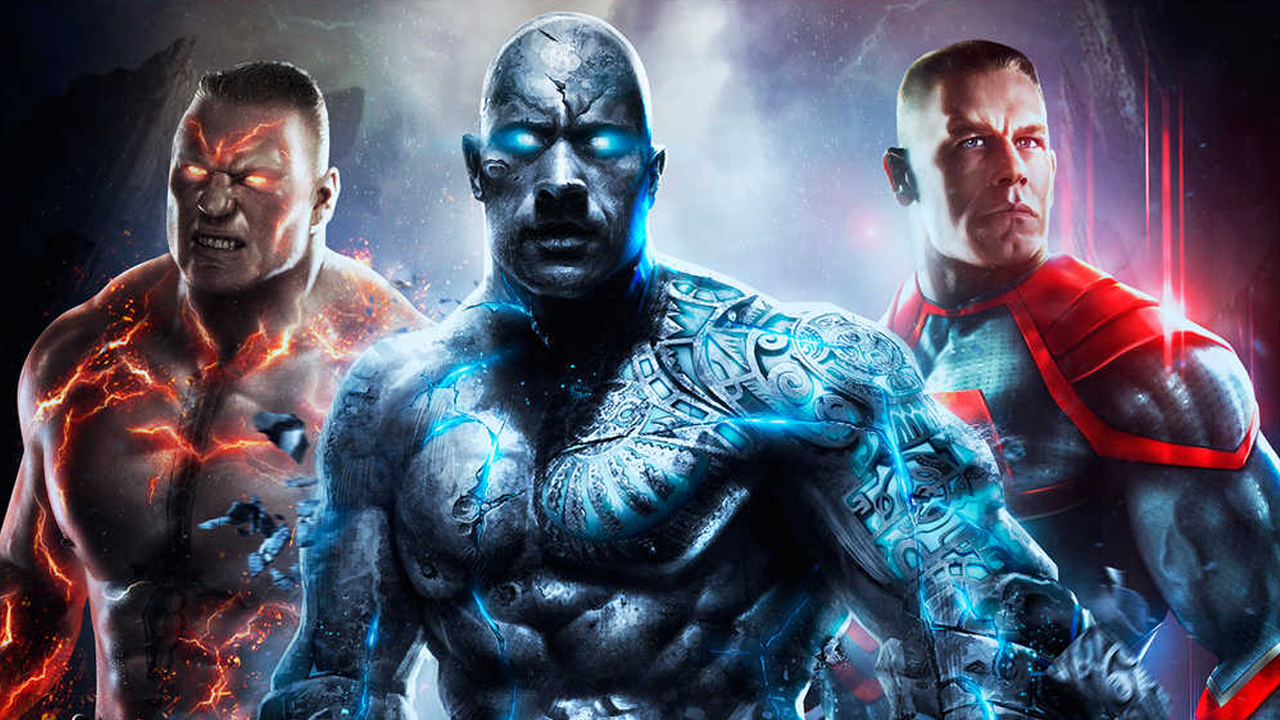 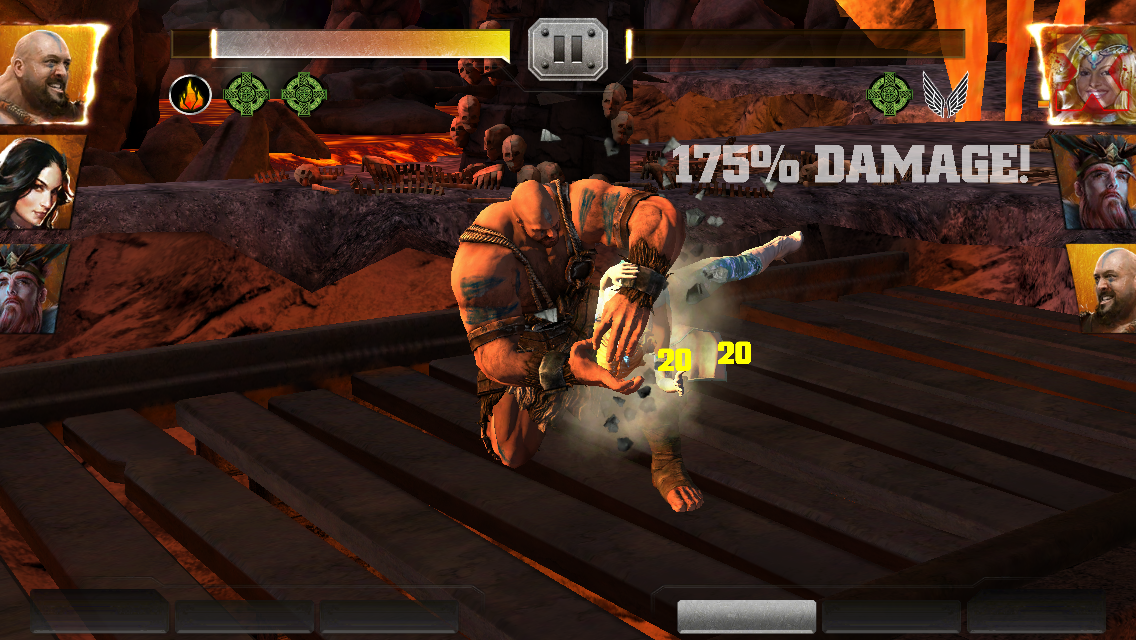 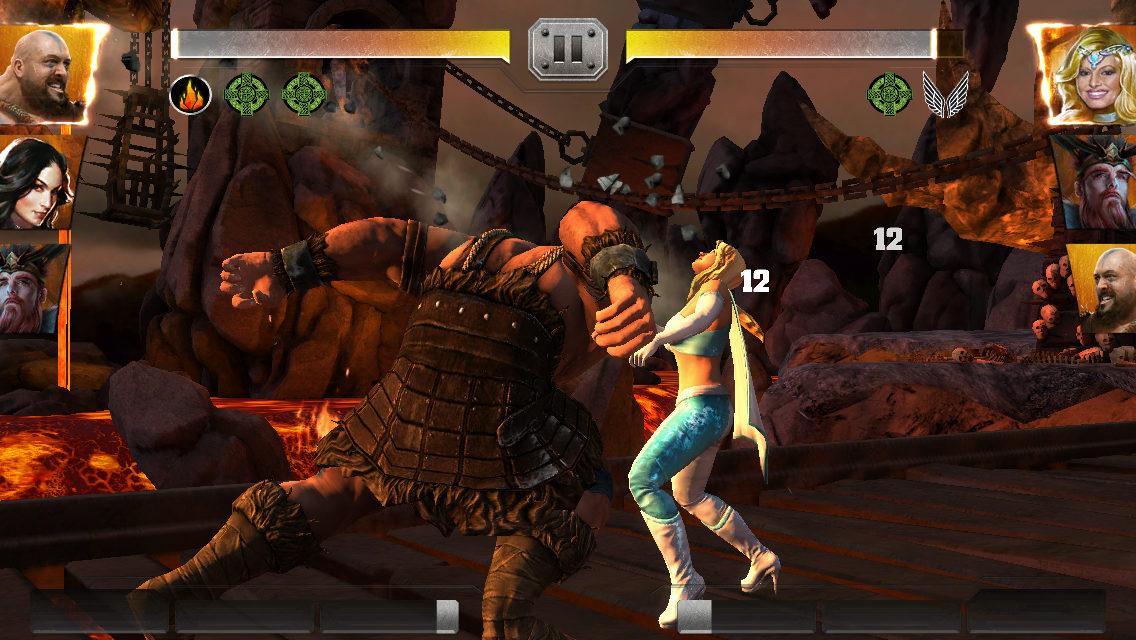 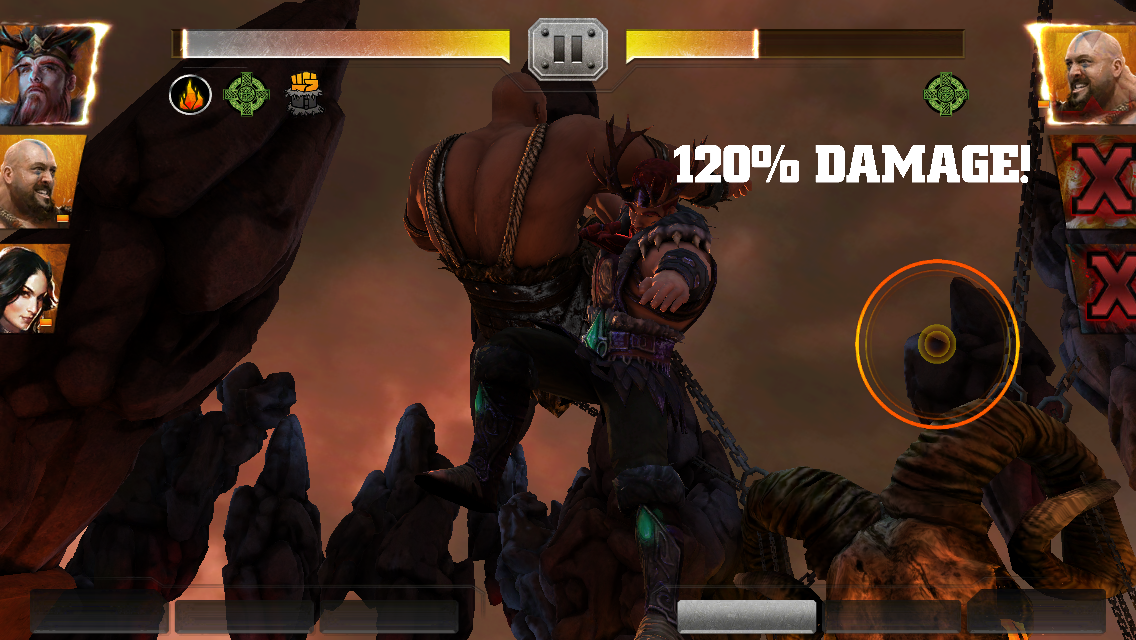 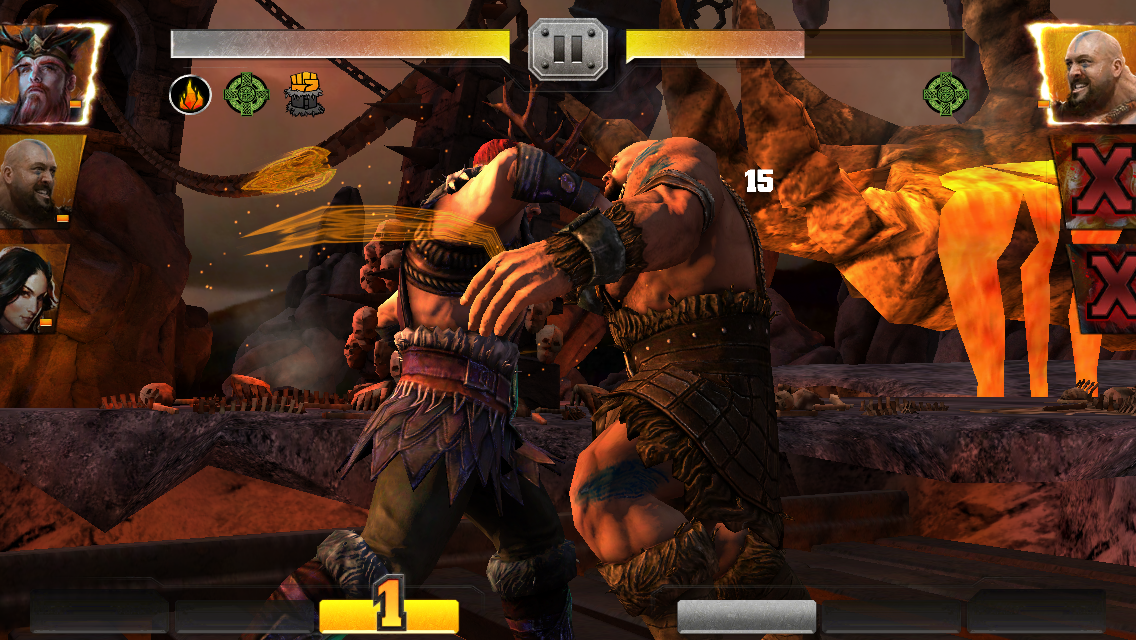 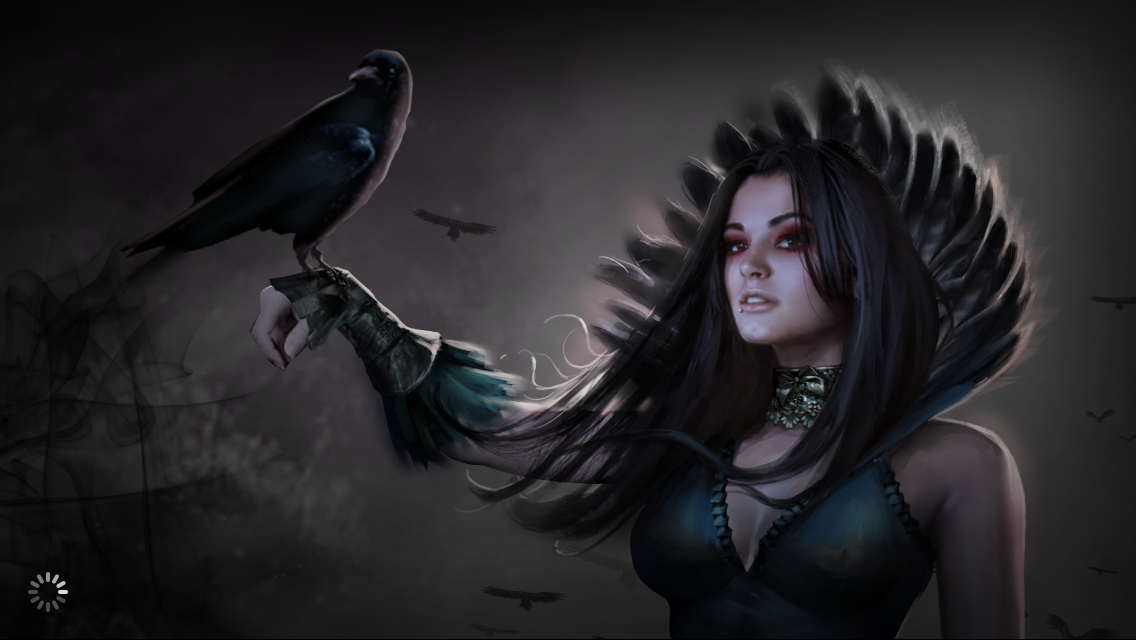 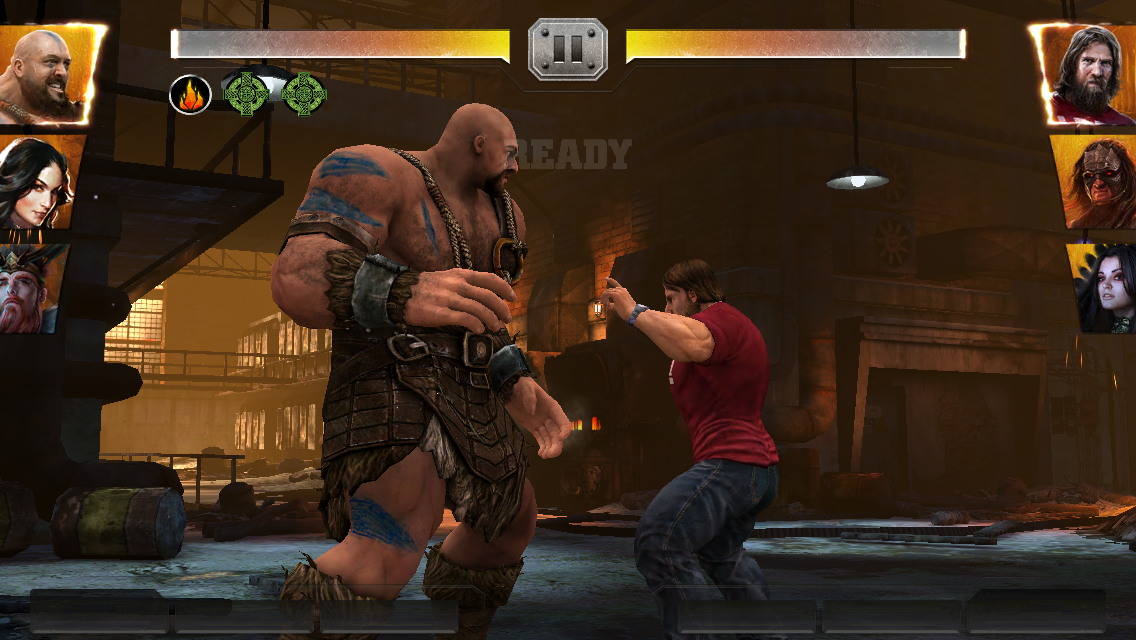