Temple Run for Android is a fascinating game in the runner genre that invites you to plunge into the world of ancient civilizations. Take on the role of an archaeologist who stole a statue of an idol in the Mayan ruins. What dangers can stop you? There are many of them because you have to go through different locations, from the mighty pyramids to the swampy trails. The old gods are angry, and your task is to escape their wrath. We will tell you what this game is and what its features are.

Temple Run for Android is a famous endless runner with intuitive controls (run to survive). You have stolen an ancient relic on an island, and now the entire environment is angry with you. Besides, a vast avalanche of rocks is moving behind you. All you have to do is run as fast and as far as possible. One of your primary problems is that your entire path is very winding and full of dangers, from angry "locals" to huge chasms. The fall into them leads to your quick death.

The story is trivial: a treasure hunter finds an adventure on his head. While exploring the Aztec ruins, the protagonist accidentally stumbled upon a sacred idol. Of course, greed takes over, and the adventurer steals the holy icon. The custodians of the sacred place rush after the tomb raider to rescue their stolen goods. They have little interest in the thief's life, so the adventurer has no choice but to run to save his life!

You have to jump, dodge, and turn when necessary, but just one awkward move can lead to death. You will see a lot of coins on your way. Try to take them to buy improvements to your character later. Make your character go as far and as long as possible. The game has simple and intuitive controls: you must swipe in the right direction at the right moment.

Today, over 50 million people play Temple Run for Android. The game has become highly popular due to the simple gameplay, both malleable and captivating in the virtual world. Ranking elements and the bonus system make the endless journey enjoyable. Graphics is excellent: the design of levels and characters pleases the eye, especially on devices with good screens, allowing you to appreciate the beauty created by developers. This simple game can be turned on anytime and distract you from boredom. 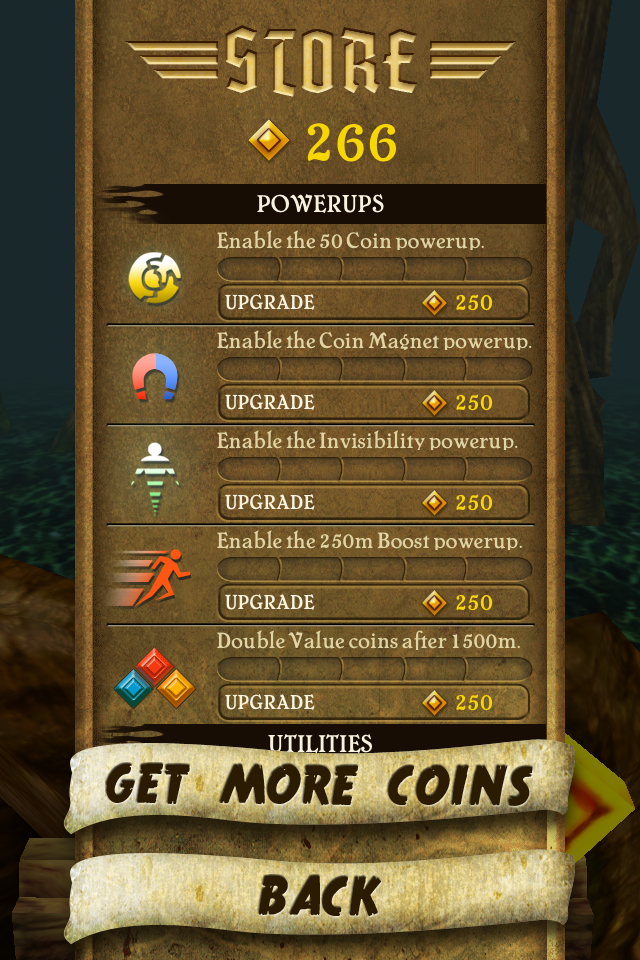 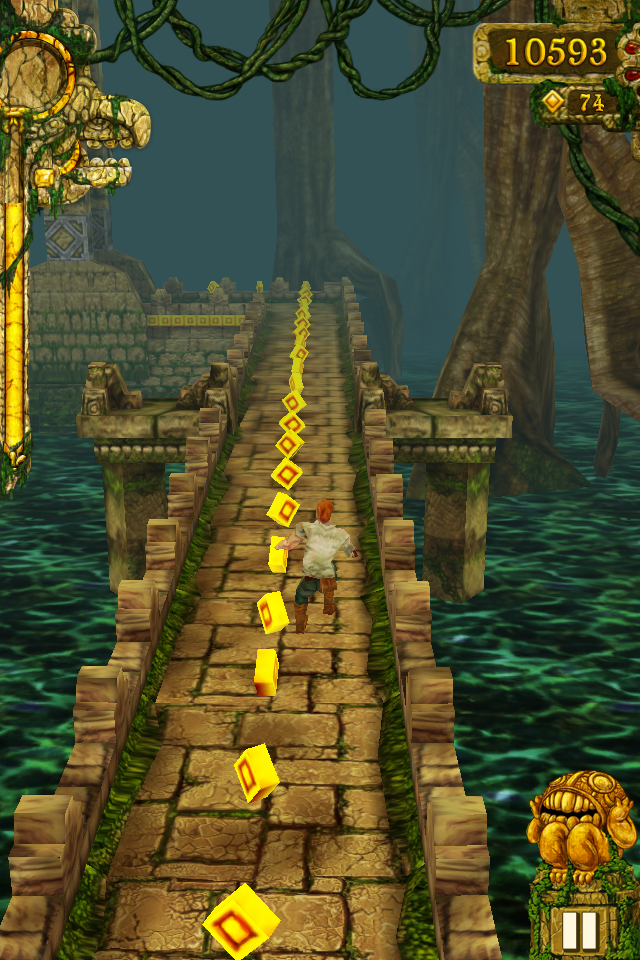 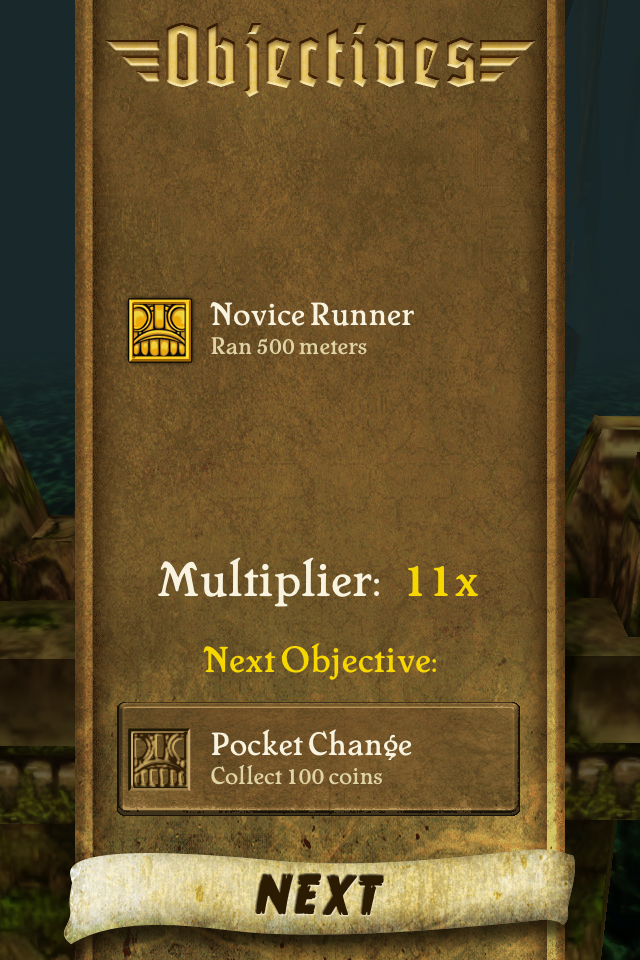 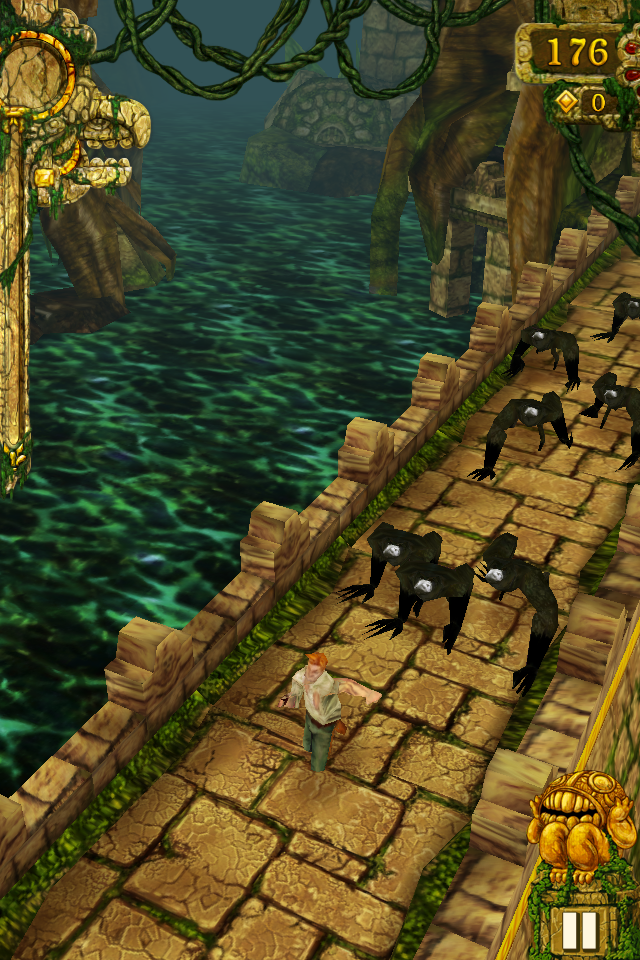 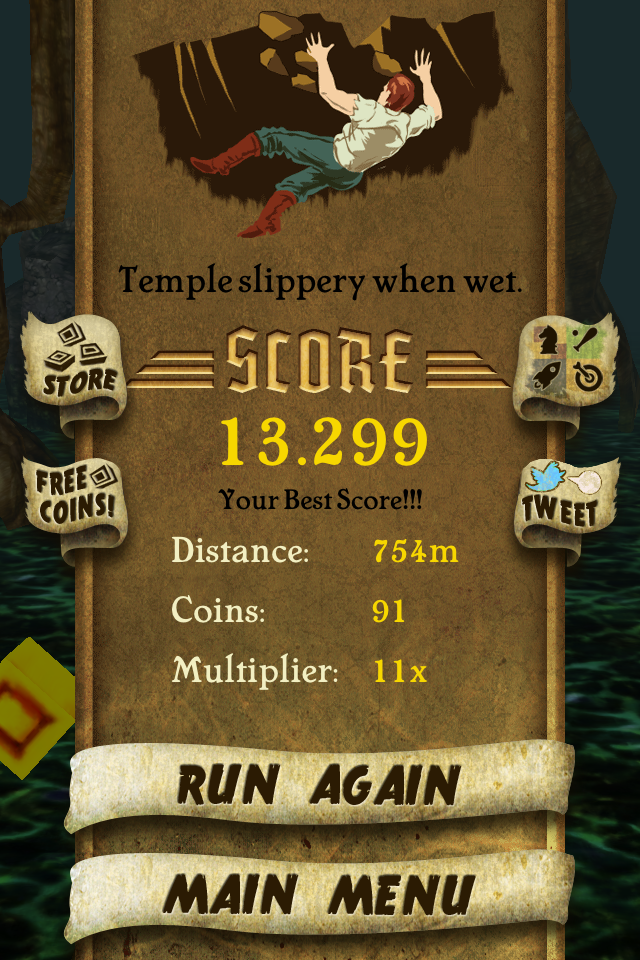 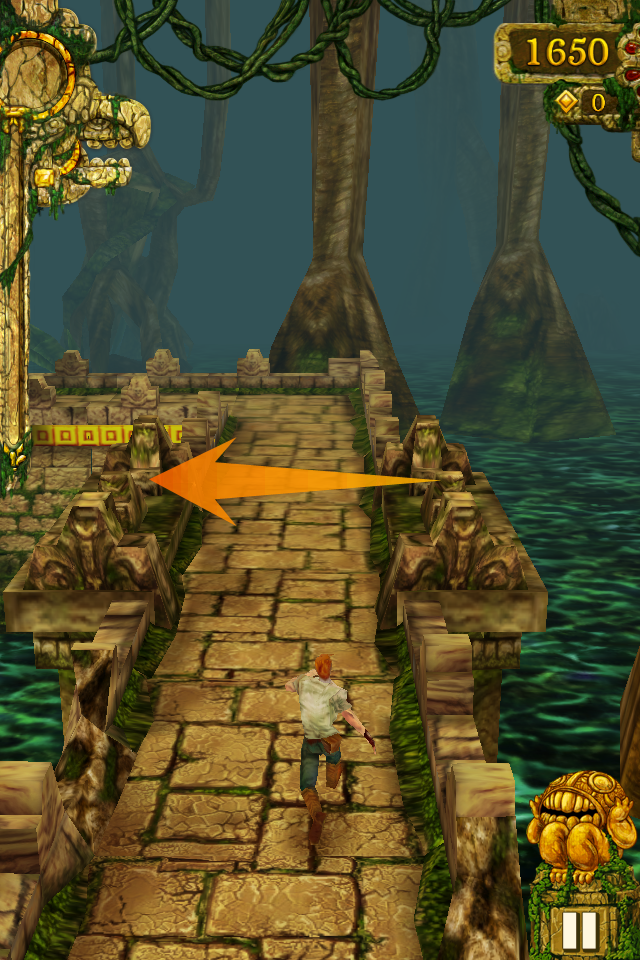 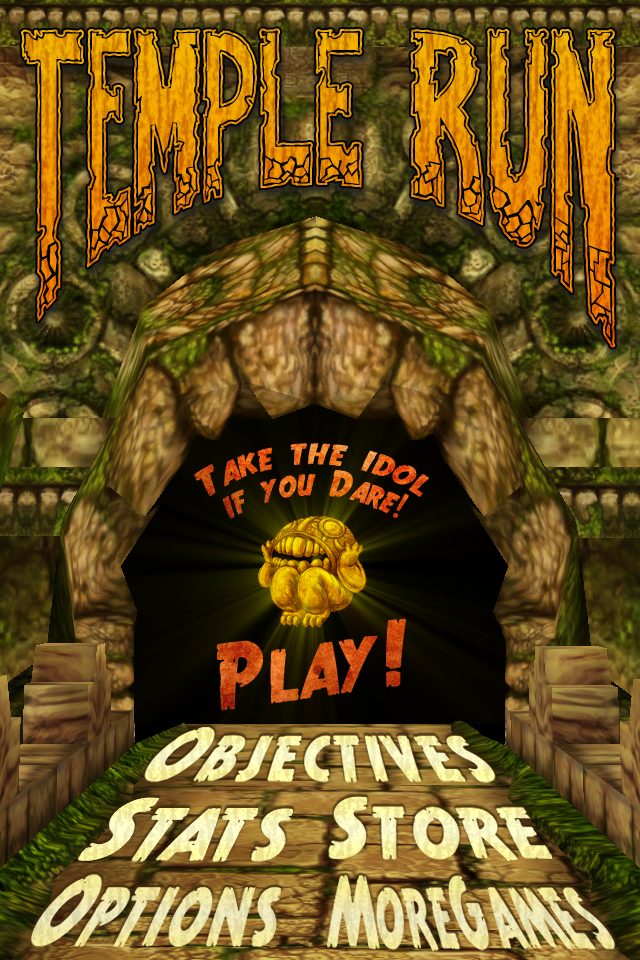 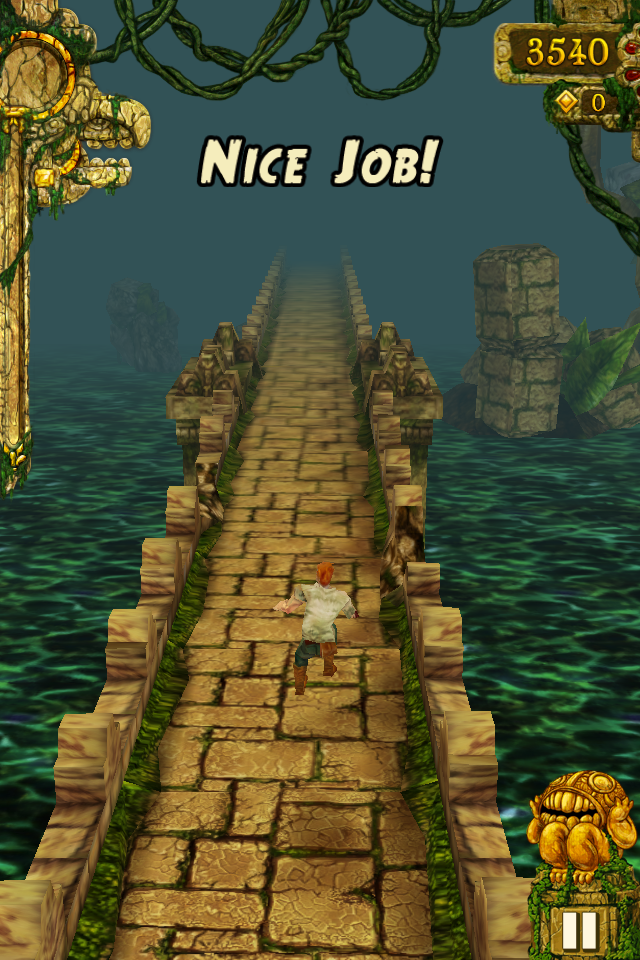