Version: 1.92.0
Clean
This file has been scanned with VirusTotal using more than 70 different antivirus software products and no threats have been detected. It's very likely that this software is clean and safe for use.
View full report in
VirusTotal
SHA256: a7eae860a0240abd8a9945b2e5add29cf586e937ebd51aba6b1bc2ed68bd4043

This game will draw you in for a long time

Fans of long-distance races and fans testing their fingers on their reaction time will definitely like Temple Run 2 for Android, especially if the first part pleases them. Imangi Studios released a well-balanced sequel where all the previous ideas have not undergone drastic changes but were improved. As a result, they created almost an old hit but in a new, more pleasing to-eyes and hands wrapper. We will tell you what the second part of this famous game is.

Differences from the first part

The differences can be noticed immediately. Temple Run 2 for Android has become more diverse, offering new types of traps and recent locations. You want to download the game at first glance, and there is no thought that it is just a clone of the first part with minor improvements. And the first glance was not deceptive, as it turned out later.

The game kept its unique and addictive gameplay. The first part revolutionized the endless run genre. Before that, few people knew about it, so it wasn't popular. There were very few worthy representatives of this genre in various application stores. Temple Run spawned multiple parodies, and everyone tried to repeat the success of the famous game.

You move swiftly forward by tilting your device to the right or left and making sharp turns, jumps, and swipes. As you cover the distance, you have many traps and obstacles to overcome, with no margin for error. As you do this, you also collect coins and bonuses and complete various regular tasks. Since this is the endless run genre, there is no finish line; only the most resilient runners make it through.

One-type corridors of dark Aztec jungle remained in the first part. A more colorful location replaced them with castles, waterfalls, and caves. At the same time, minimalism is preserved: there is no overabundance of objects on the screen, and there is also nothing unnecessary. It is pleasant to play because nothing on the screen distracts you. The game world looks much brighter and more fun than the last part.

Now the main character (the game offers four characters to choose from) can not only run but also make mind-blowing descents on ropes and run through the caves in an old cart. This makes the gameplay even more versatile because each run is fast, engaging, and unique. The speed of changing game scenes forces you to be constantly on guard. After all, you can't last long in any game without a good reaction.

Two types of character upgrades are available to you: power-ups and abilities. The first is unlocked by completing specific tasks, and you can choose only one of the available ones before each race. During the race, the selected power-up is activated with a double tap, and if the scale on the left is complete (this happens as you collect coins). The second type, abilities, are passive characteristics of your character, such as shield and magnet duration, acceleration distance, frequency of bonuses appearing on your path, etc. Both types of improvements can be upgraded for in-game currency.

The game for Android has two types of game currency: coins and crystals. Coins are mainly collected during the game, and there should be no shortage of them: there are a lot of them. You just need a dexterous hand and a quick reaction. Crystals are a kind of VIP currency that also appear during the game but very rarely. A significant advantage is that both coins are rewarded for achieving a new level. Due to this, a balance is excellent, and you do not have to play for weeks to collect the necessary amount. You can upgrade abilities for coins, while power-ups are upgraded for crystals.

Summing up, we can say that the new part perfectly observed the "golden mean." On the one hand, there are no significant changes in gameplay, so you can easily adapt to the game and quickly get used to it. But on the other hand, the appearance has changed: many lovely little details are added to improve the game because any, even good things, tend to wear themselves out over time. 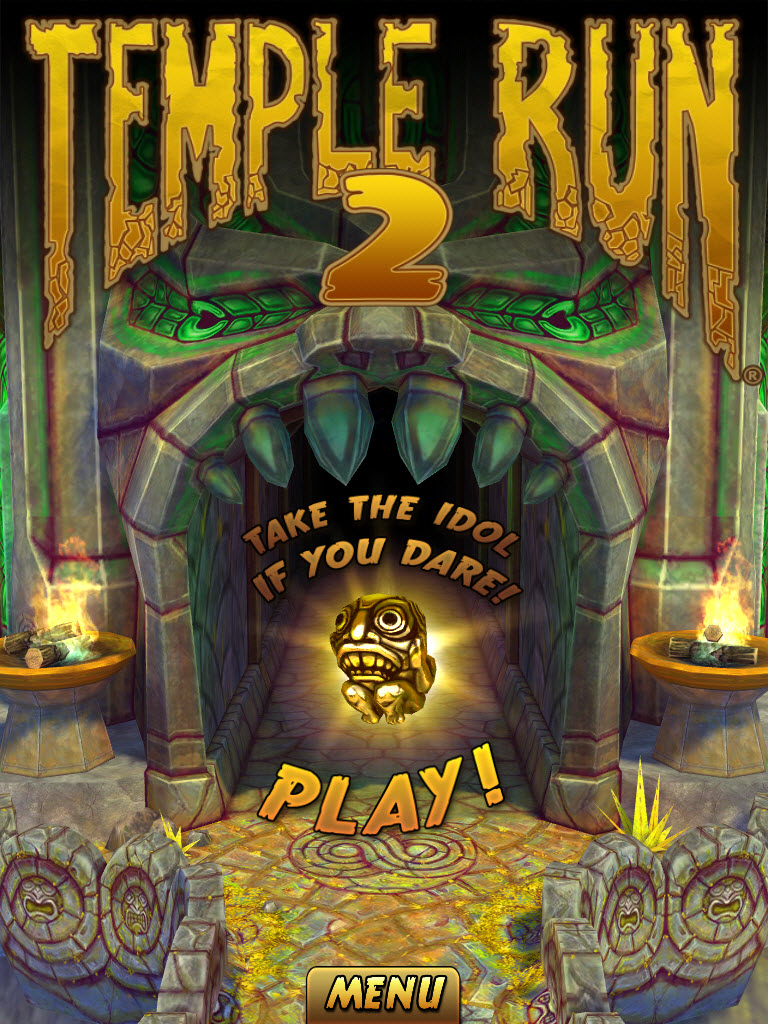 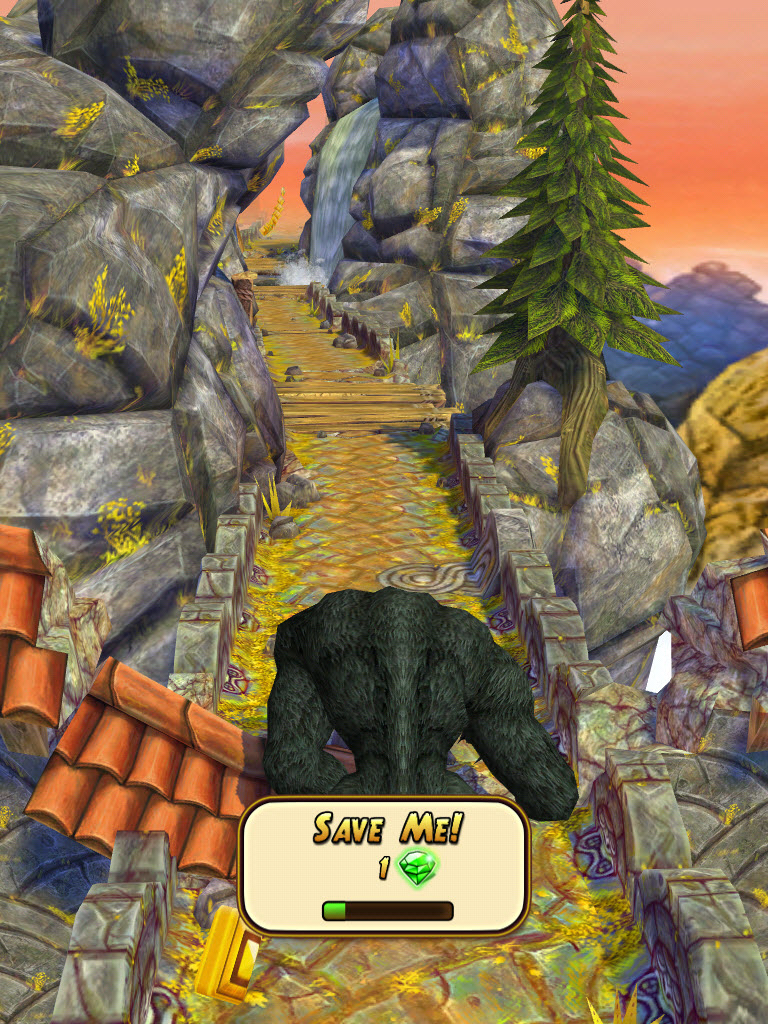 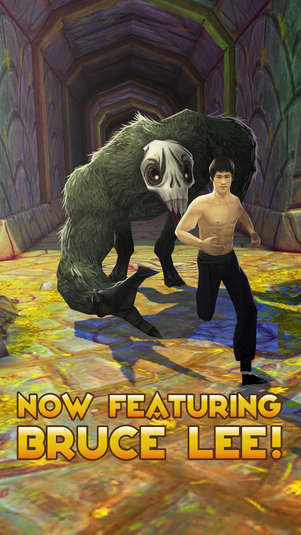 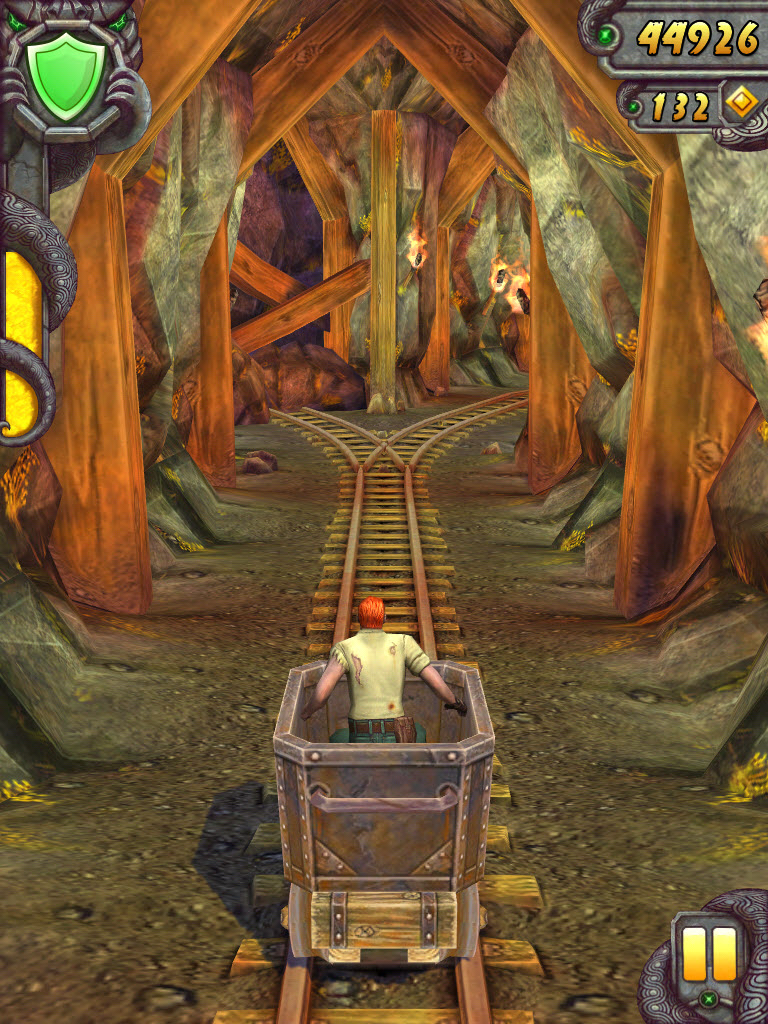 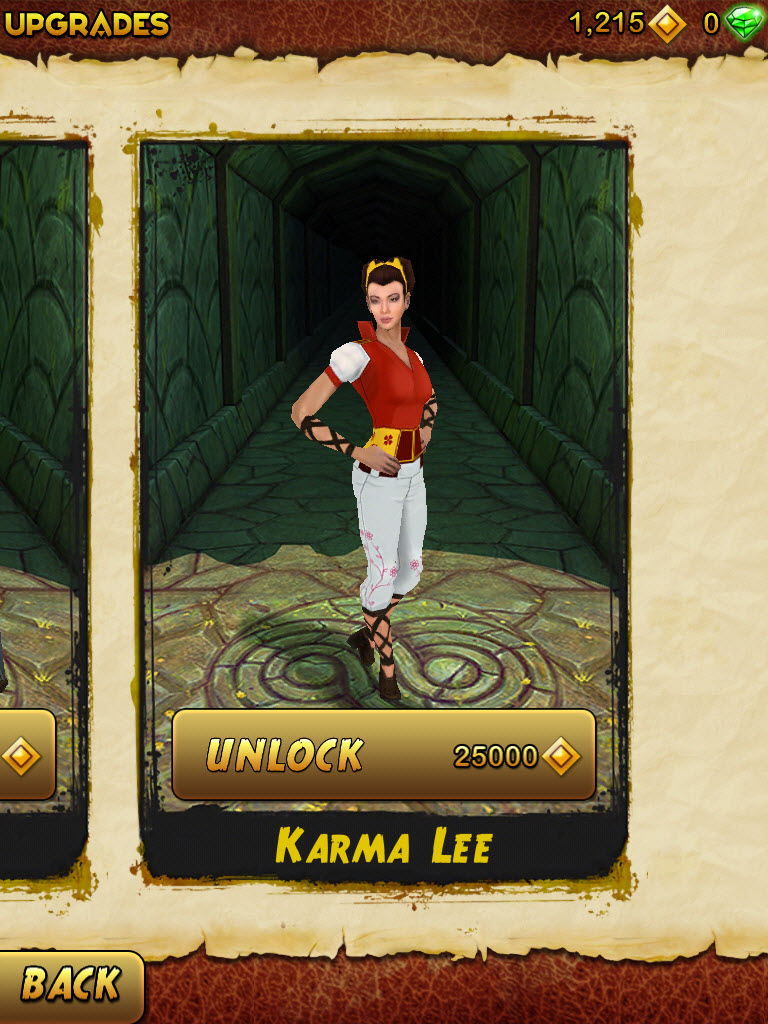 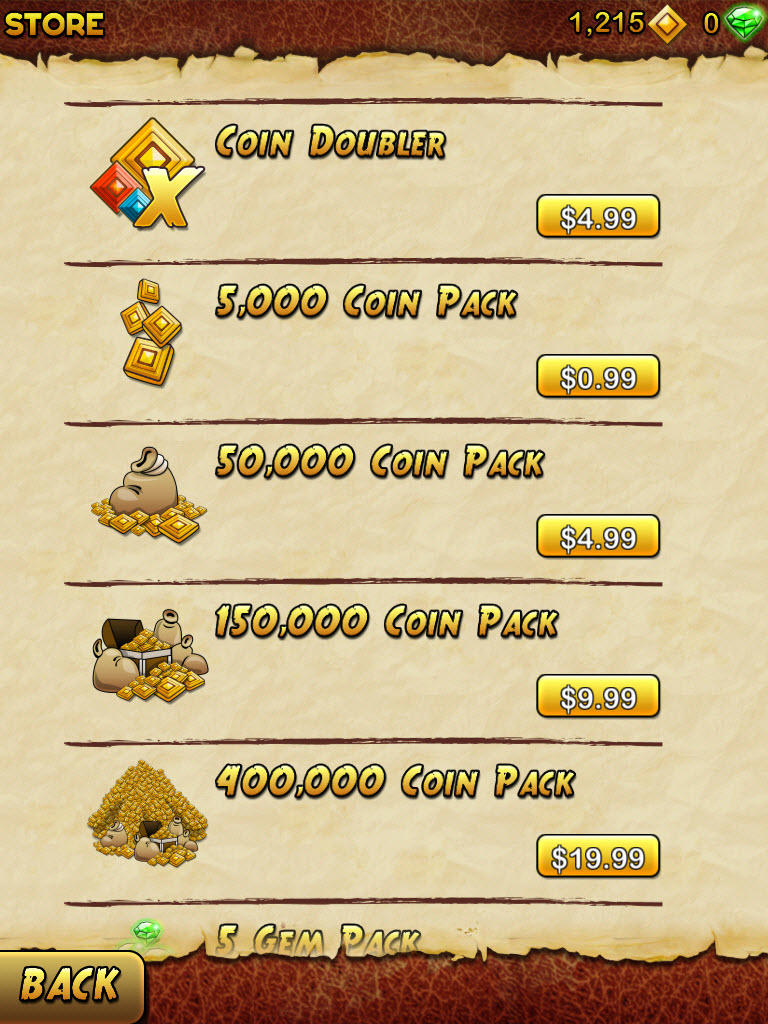 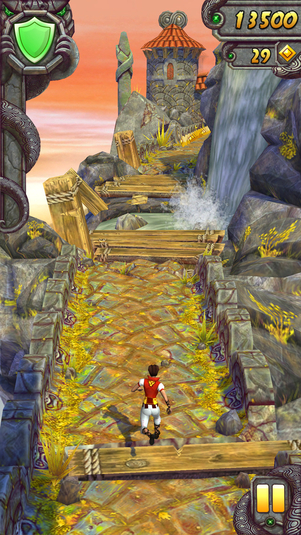 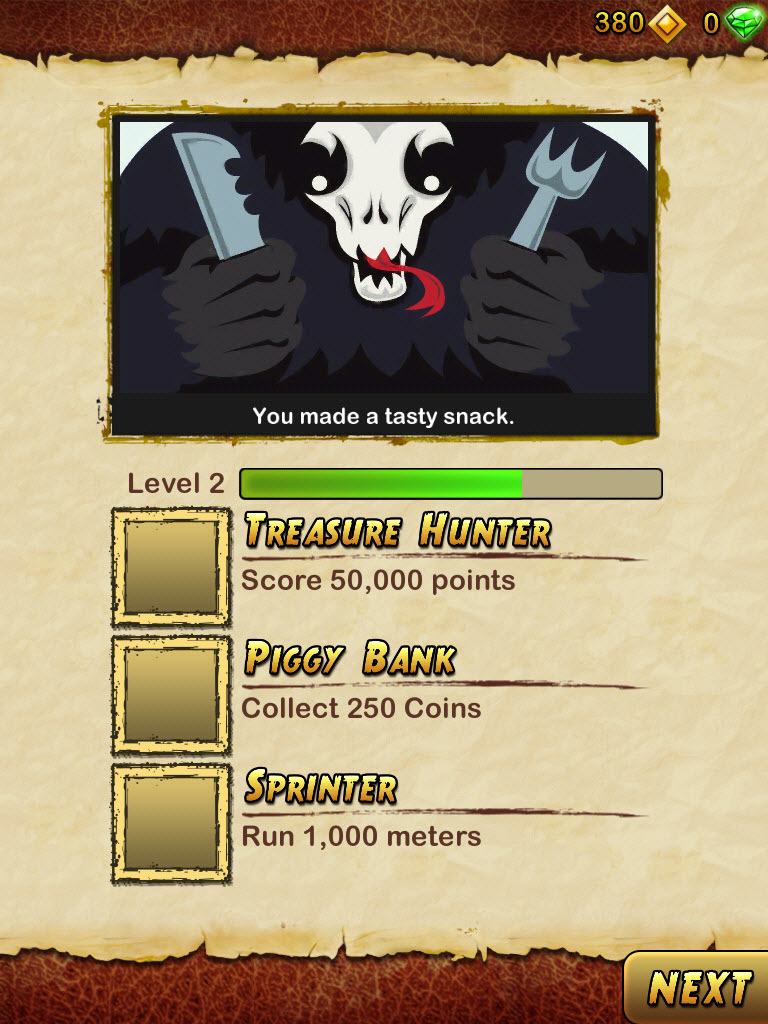 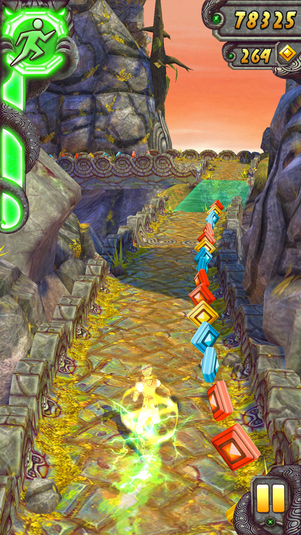 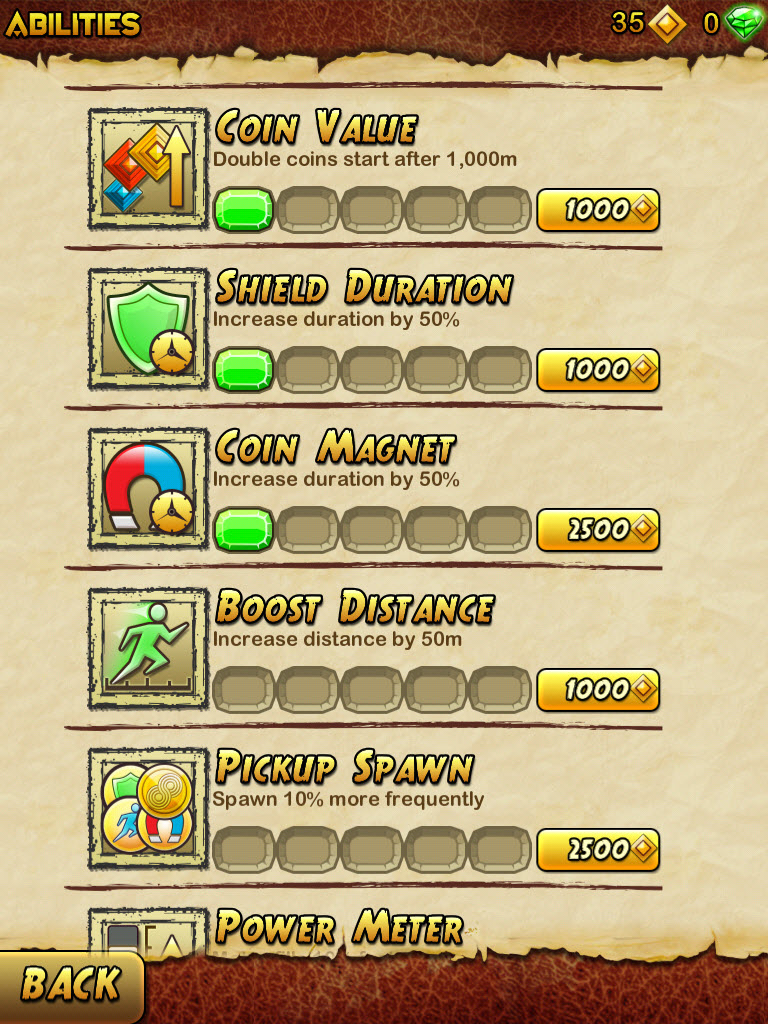 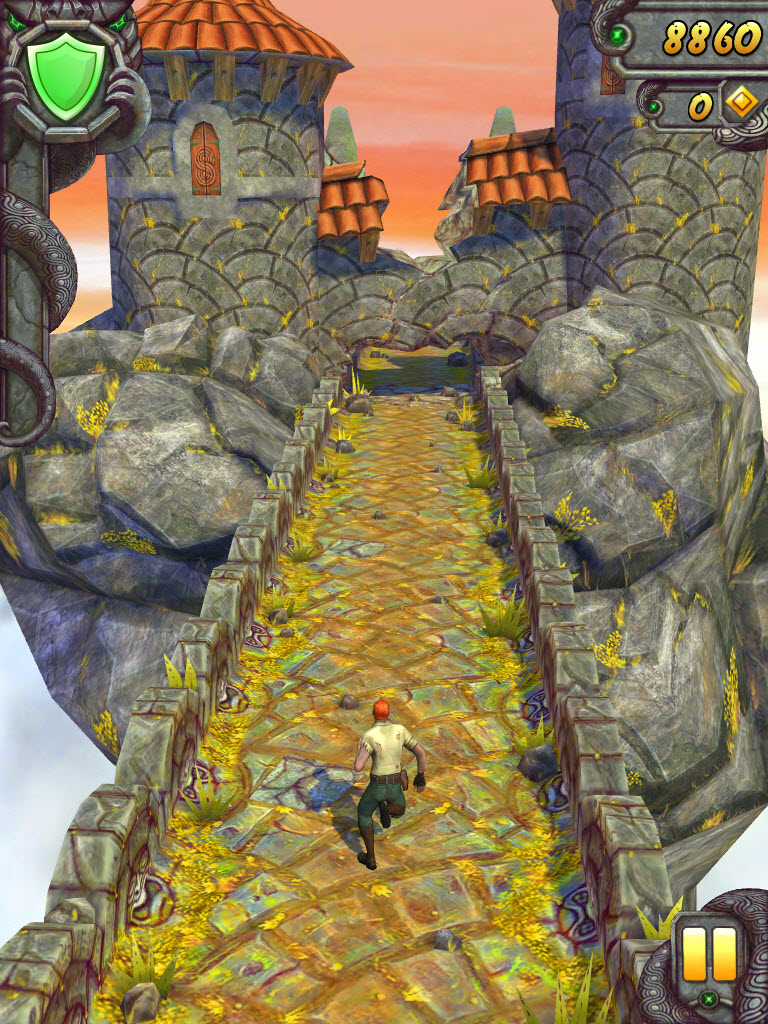 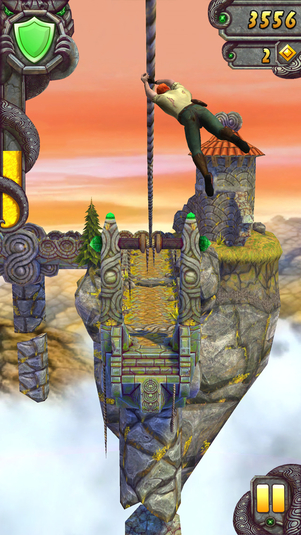 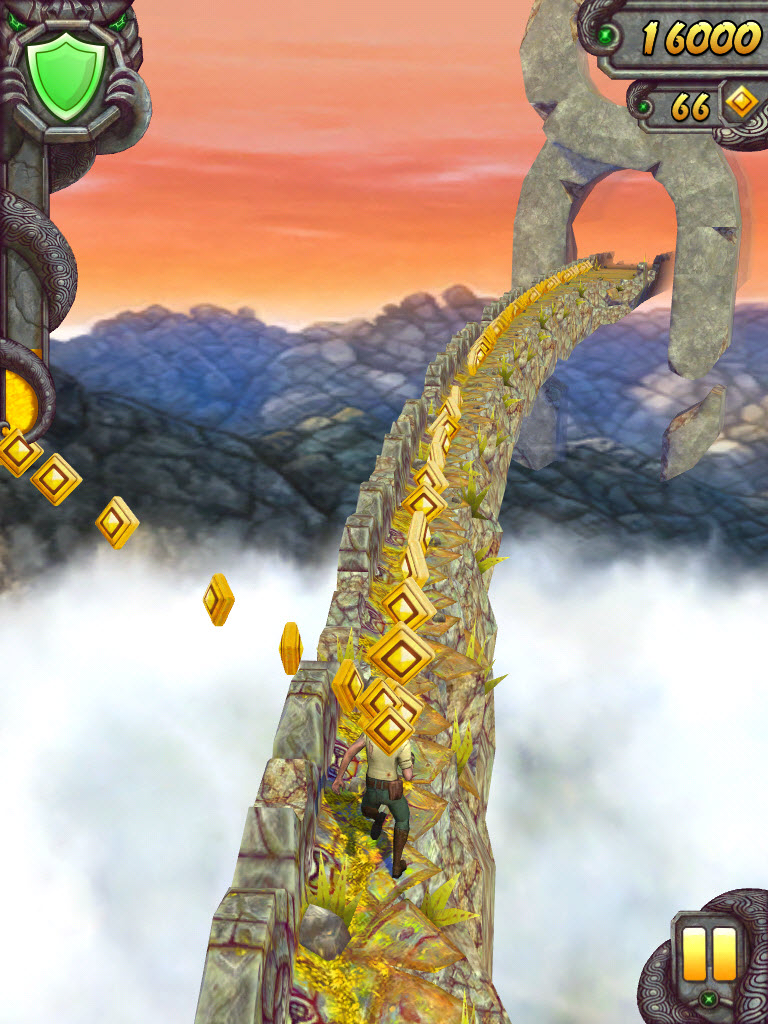 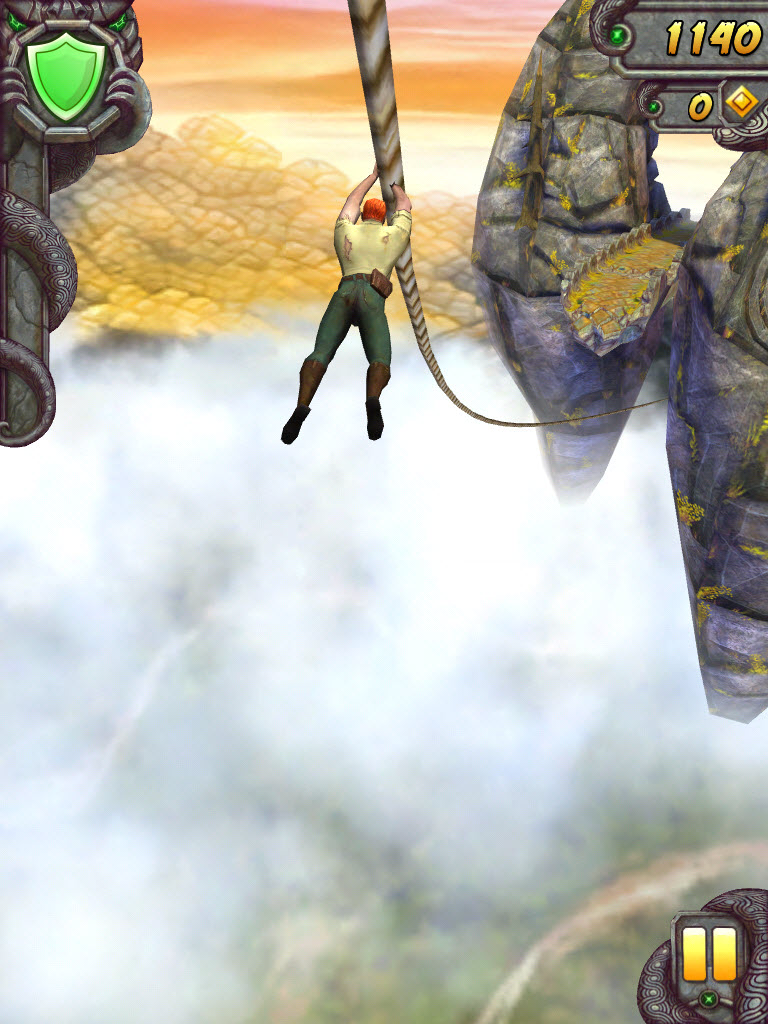 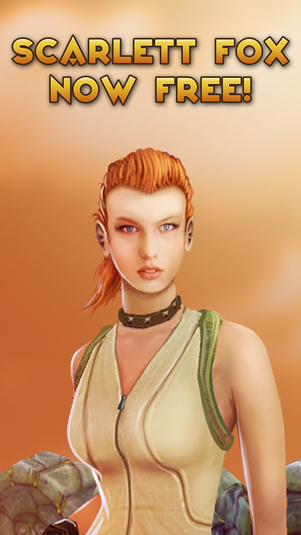