The most memorable symbol of 2016

Pokémon GO for Android is a phenomenon that happens extremely rarely. When it was released in 2016, few people foresaw the explosion in popularity of this project. It was unbelievable. Strangers on the streets, usually limited to a brief greeting, began enthusiastically talking to each other in public. People came outside to play in the street, turned off their usual paths to find the rarest pokémon, and had a good time. We will tell you about this game if you haven't heard of it before.

Pokémon Go for Android has turned the entire world into an extensive menagerie of Pokémon. Now everyone with a smartphone can become a master of cute and small creatures. Pokémon Go is the first smartphone release by Nintendo. The Pokémon Company is responsible for the multimillion-dollar video game sales related to the franchise released in 1998.

The would-be master uses a smartphone camera and a GPS signal. The game is as follows. A "wild" pokémon suddenly appears in the streets of the real world. A person walks around the neighborhood and studies it. The players (or the trainers, as they are called in the application) hear a specific sound alerting them to the presence of the pokémon.

If you get closer, the creature appears, and when you click on it, you can start a Pokébattle. If the augmented reality mode is enabled in this case, one of the characters, Caterpie, can look out from the grass in front of the door while also shifting the trainer's shoes.

The battle system, the core mechanics of the Pokémon franchise, has split into battles with "wild" Pokémon and with Gym Leaders in Pokémon Go. Catching "wild" Pokémon involves a quick minigame. Trainers must use their fingers to throw a Pokéball toward the desired "monster" while colored rings pulse and focus around it. A green circle indicates that Pokémon can be easily caught, a yellow one indicates a more difficult creature, etc.

Traveling in the real world

You don't have to go outside in the real world to catch or fight a Pokémon because various creatures can be found at home. There's a particular childlike amazement when you find a rare pokémon between your TV and couch. The real fun of the game comes from walking down the street, looking for different kinds of Pokémon that may have lurked in the rustling grass near neighborhoods or various historical places.

Some reports say that traveling outside your own street is the key to finding rarer Pokémon species and the quickest way to find Pokéstop and Pokémart. Pokémart offers players various valuable items, such as Pokéballs or Potions.

Comparing Pokémon Go to other Pokémon games or other mobile games seems unfair. As you can see, this application has already inspired countless players to go out and explore their neighborhoods, travel to historical places, kayak to the middle of the lake to battle Gym leaders or friends, and meet new people. The game has generated a spirit of exploration and adventure that we've never seen on this scale before, even in the early '00s.

Pokémon Go for Android is another mobile game and not just another Pokémon game. It is entirely individual entertainment on the threshold of something colossal, a glimpse into the future of widely available augmented reality.

Today, there is no matter what the nuances of the gameplay are, when you have the opportunity to catch a rare pokémon in a previously unfamiliar park behind a sculpture whose name you didn't know before or when you feel the excitement of catching a pokémon. This feeling is unknown to the people around you, so it is the chance to feel unique. Every corner of the street may be a possible Pokéstop, and any passerby may ask: "Oh, wow, are you playing Pokémon Go?!" and become your new friend. Something bigger and previously unknown is coming! 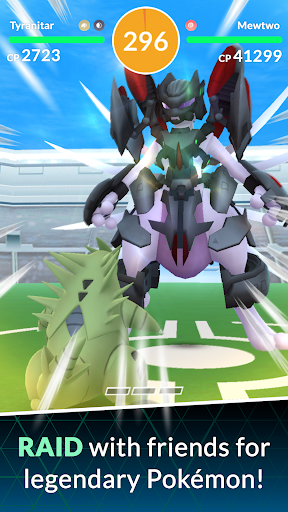 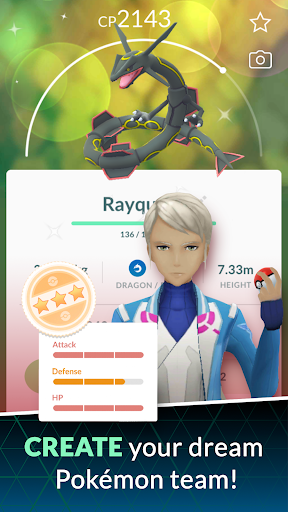 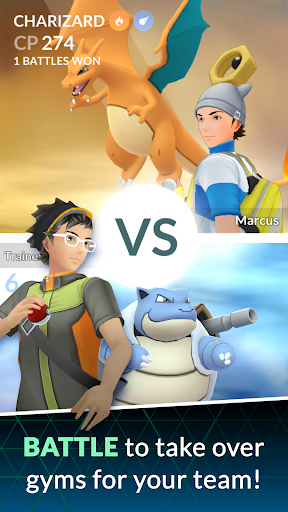 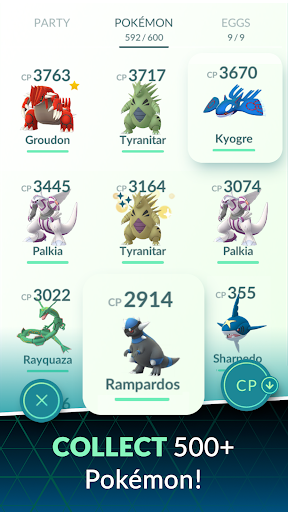 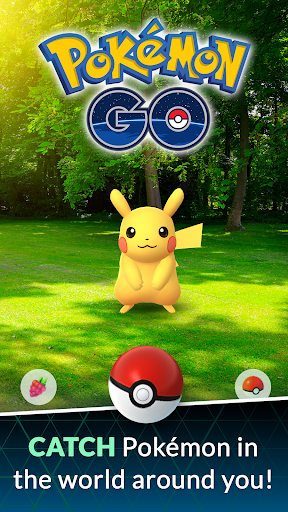 Need for Speed No Limits