Version: 3.6.0
Clean
This file has been scanned with VirusTotal using more than 70 different antivirus software products and no threats have been detected. It's very likely that this software is clean and safe for use.
View full report in
VirusTotal
SHA256: 6fffd3a5c185c5f5758dd07904f77ffff37cb5aac163441bed478c16db353a90

The benchmark of fighting games

Mortal Kombat X is the tenth part of the legendary game series. This game has kept the traditions of the previous parts but got various innovations, including an updated combat system, improved graphics, and much more.

Mortal Kombat X for Android is set twenty-five years after the events of the previous parts. What does it mean? That's right — the set of new characters. New fans of fights have joined the traditional company of Raiden, Liu Kang, Scorpion, and others. These include Cassie, daughter of Sony Blade and Johnny Cage; D'Vorah, an anthropomorphic insect; Kotal Kahn, the Aztec emperor; Ferra & Torr.

Each character in the Mortal Kombat series is a bright individual with special skills, charisma, and unusual history. In Mortal Kombat X, the developers paid particular attention to the character's motives and personalities.

An extremely high level of violence has always characterized Mortal Kombat. Characters don't just fight; they do it with demonstrative cruelty. This can be treated differently, but who has not enjoyed the liters of pixel blood gushing from the severed bodies of defeated enemies? Who has not tried to reproduce the memorized combination of keys to make their character perform a "fatality"? The tenth part of the series has not changed. Battles are still brutal, and the final combinations, including "fatalities" and "brutalities," are not for the faint-hearted.

The X-Ray system moved to the new part. During the fight, you keep seeing broken skulls, spines, pierced eye sockets, and other anatomical spectacles that do not prevent the fighters from continuing the fight. Techniques scanned by X-rays are performed after a unique scale is filled, removing much of the enemy's health. However, there is only one animation for each fighter, so it becomes boring after several times and slows down the dynamics of the fight.

A partial change in the combat system is another new feature. Now some rolls and combinations do less damage to the enemy while others do more. As for the characters, their number has increased. There are eight new characters. Kung Jin, Cassie Cage, Kotal Kahn, and others are among them.

As for physics, it has also moved to a new level. Character animation looks much better during attacks, special effects look more extraordinary, and the emotions on the faces of fighters have also become more alive than before.

NetherRealm Studios uses factions to make the actions of players meaningful. Participating in all multiplayer fun becomes more interesting if you feel part of a guild and know that your victories contribute to a team's job.

Mortal Kombat X includes single-player battles, team fights involving five people on each side, the "King of the Hill" mode, and the updated "Tower Battle." Fans of the paired battles will be saddened because the "2 on 2" option disappeared from the game.

Mortal Kombat X for Android is a new generation fighting game and the next chapter of the legendary series from the famous NetherRealm studios. The developers created the most spectacular and deep-fighting match in the history of Mortal Kombat, where brutal fights of cinematic quality are combined with new gameplay elements. 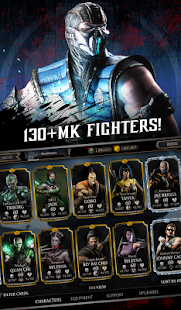 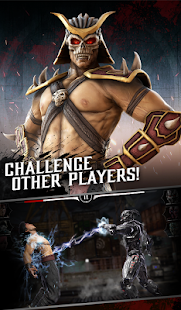 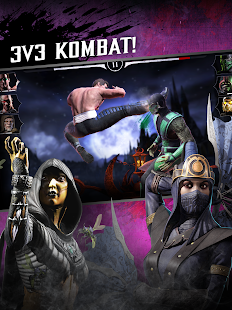 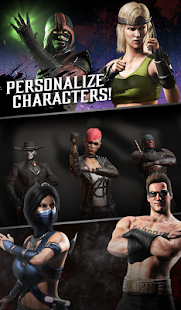 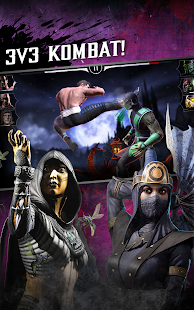 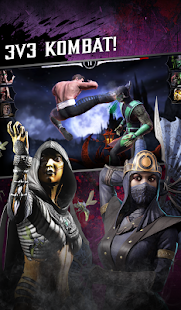 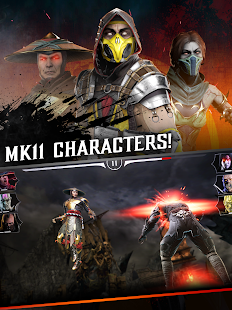 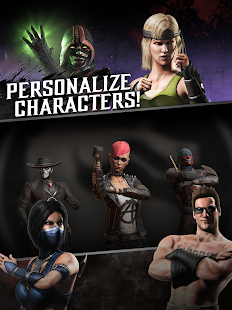 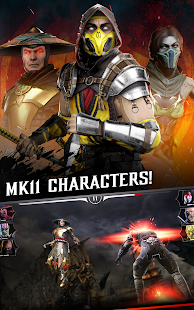 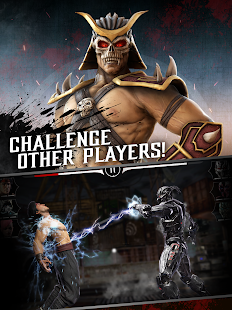 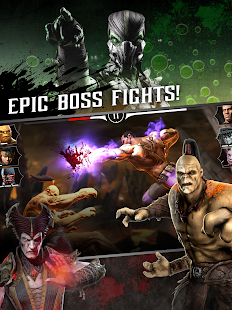 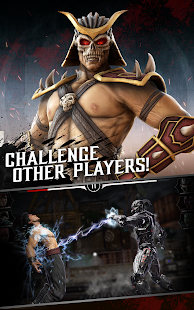 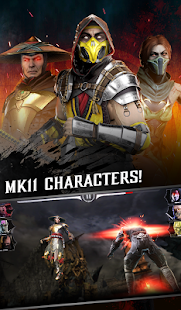 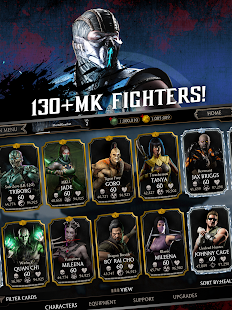 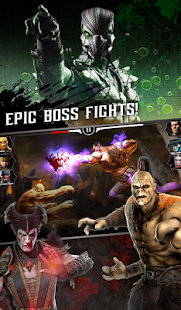 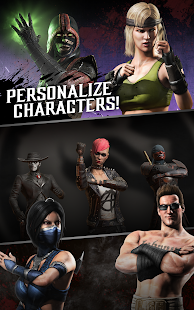 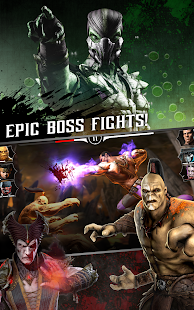 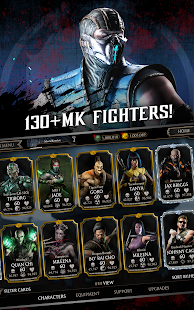