Version: 1.9.0
Clean
This file has been scanned with VirusTotal using more than 70 different antivirus software products and no threats have been detected. It's very likely that this software is clean and safe for use.
View full report in
VirusTotal
SHA256: 1f5dbc5c842ec91c51759fac458b39cbdab9552e004f28c1d5b93b8e440ca9b8

Crazy Taxi City Rush for Android is a racing game that is a newer version of the classic Crazy Taxi game. It was developed by Sega and released in 2014. The game is based on the same basic principle as its predecessors: you drive through the streets of Crazy Taxi City trying to pick up passengers and get them to their destinations quickly without damaging your cab or hurting other drivers. The game is free to play, but there are in-app purchases available.

Your goal is to quickly pick up passengers and get them to their destinations. You’ll drive around the city to get as many passengers as possible before time runs out. The more passengers you pick up, the more money you earn. To earn even more money, try to complete your missions promptly and avoid damaging your cab or hurting other drivers on the road. The game features a freemium model, which means you can download and play it for free. However, there are in-app purchases available that allow players to buy currency with real money. The in-game currency is called “credits” and can unlock new characters, new vehicles, upgrades, and more.

How to play the Crazy Taxi City Rush game?

The game features a map that displays your current location and the path you need to take. You can also use this map to check out which areas of the city have the most passengers waiting for cabs and where you can find upgrades and new vehicles. You can also use the map to find shortcuts. If you see an area of the map surrounded by a red circle, it’s off-limits — you won’t be able to drive through it. The same goes for areas of the city covered in fog; these are one-way streets you must stay out of unless otherwise instructed by your passenger.

As you play the game, you’ll start to see familiar landmarks. Each time one of these landmarks appears on your map, you’re supposed to take a specific route through it. This may be a little confusing initially, but you’ll get used to it. You can also use your finger to guide your taxi through the streets of Crazy Taxi City for Android.

What are the graphics?

The graphics in this game are pretty good. They’re not as advanced as some other games, but they get the job done and look pretty realistic. The cars all look like they’re made of metal, which is how they should be.

If you’re looking for a fun game that doesn’t require too much skill or thought, this is the game for you. Both children and adults can play it with equal enjoyment. The controls are easy to use, and the graphics are pretty good. 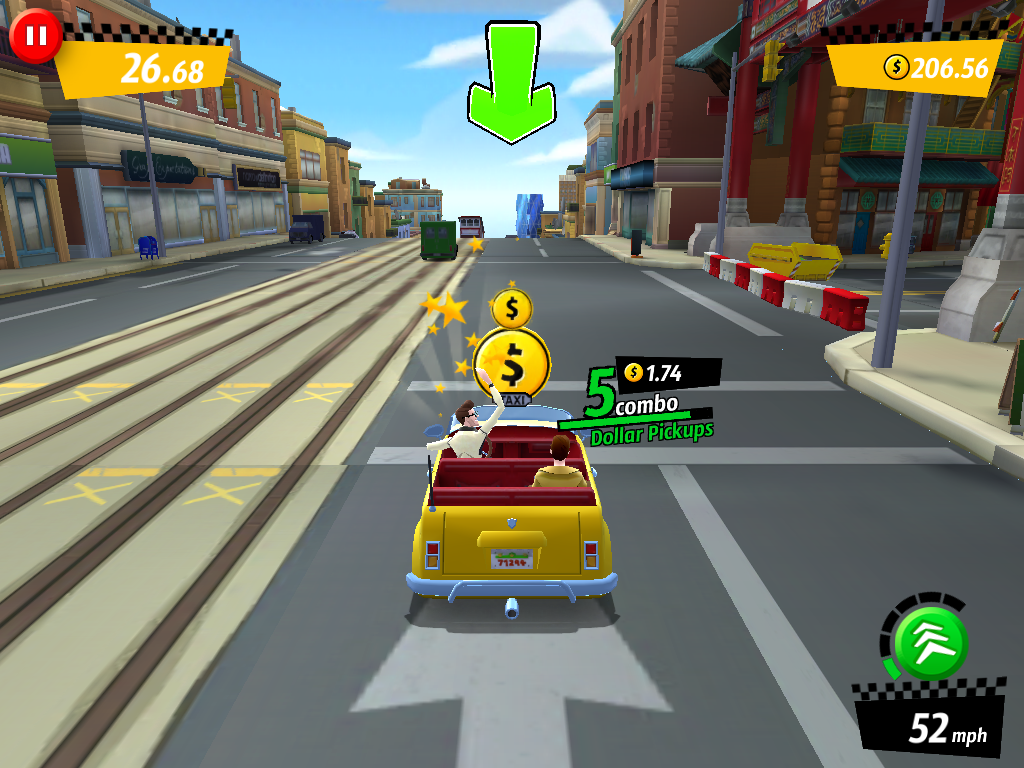 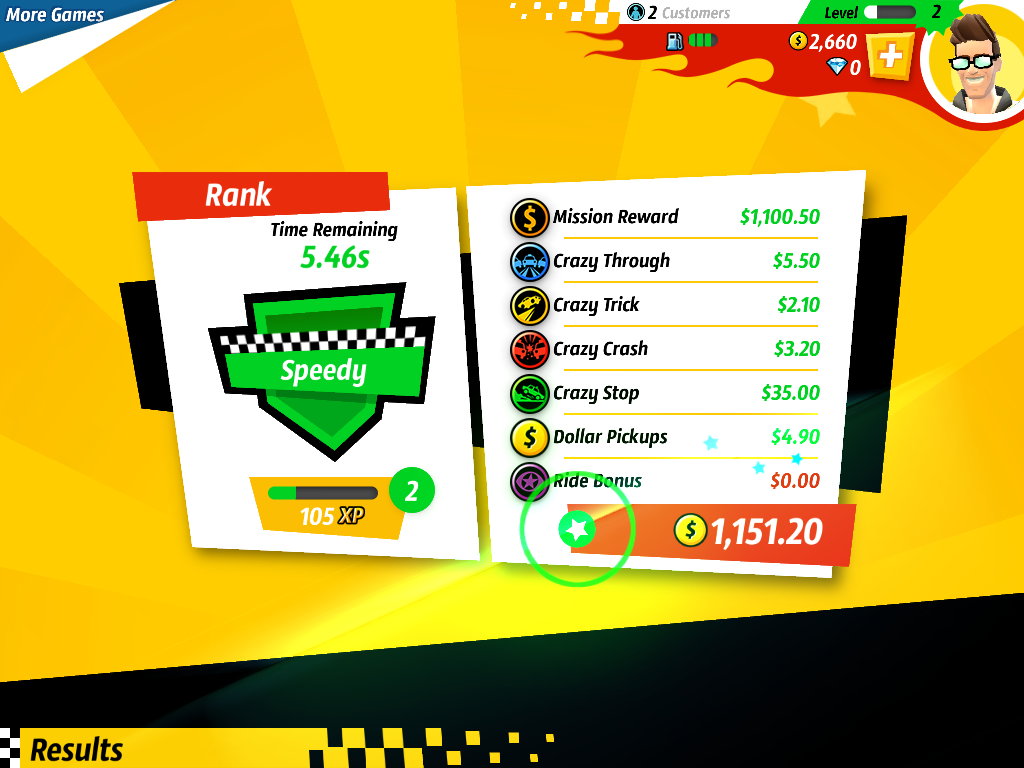 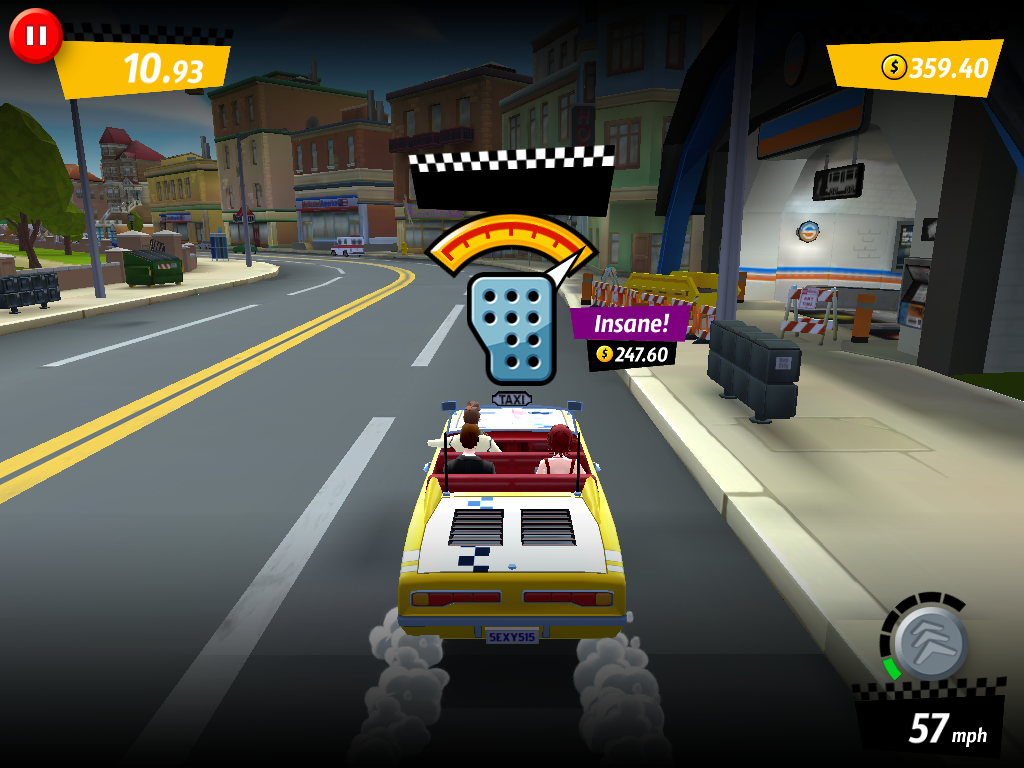 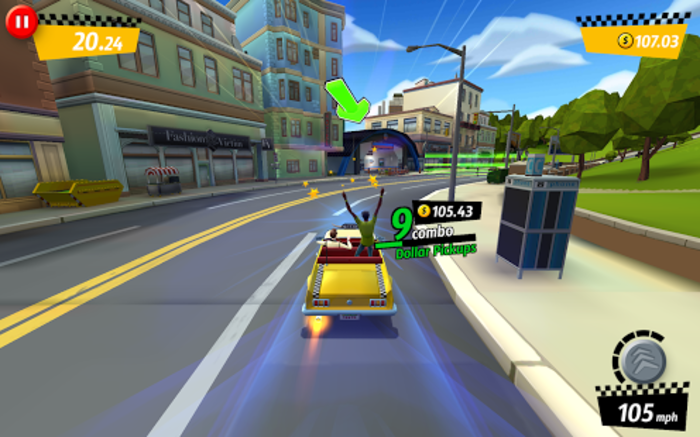 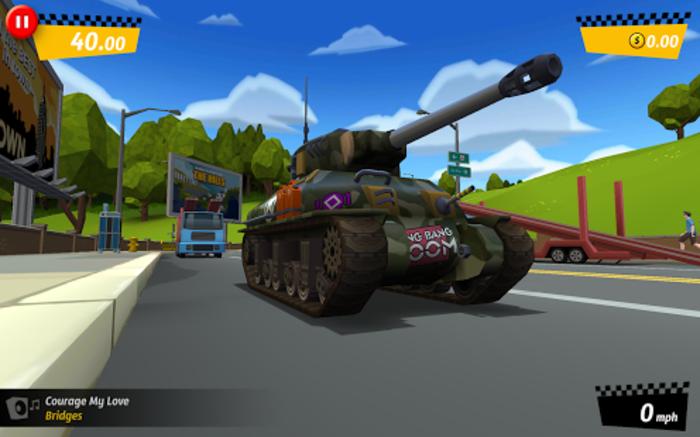 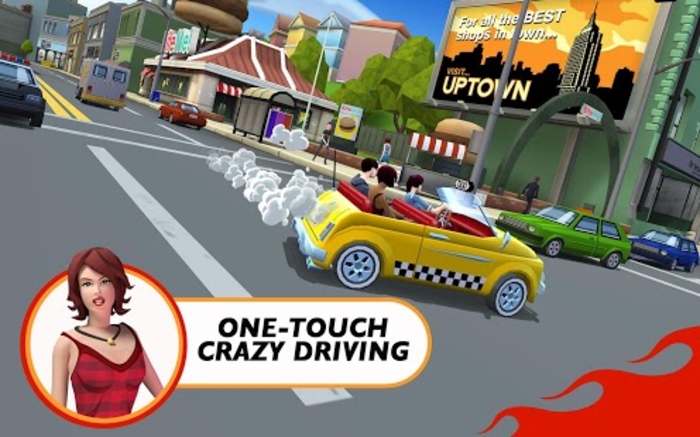 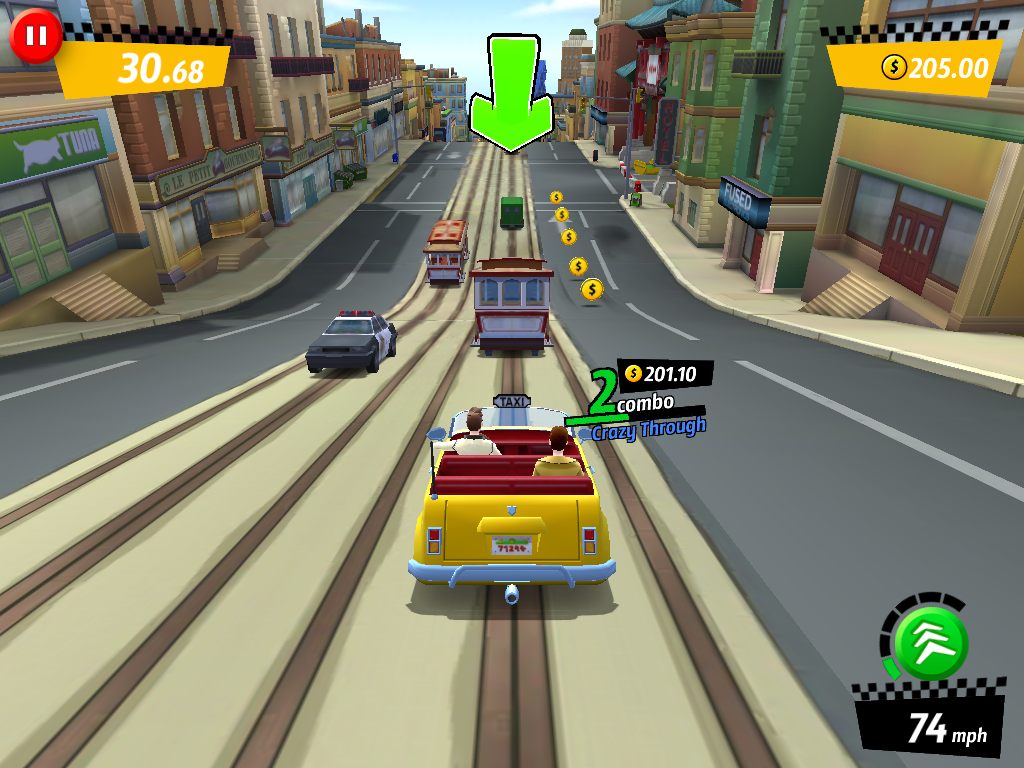 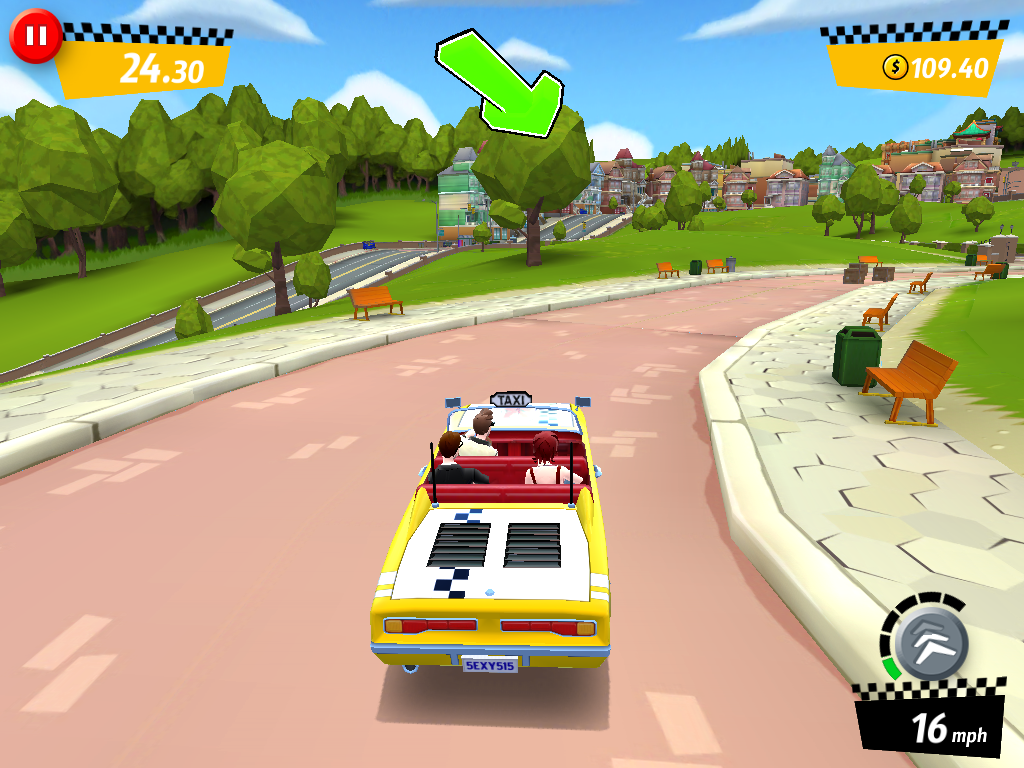 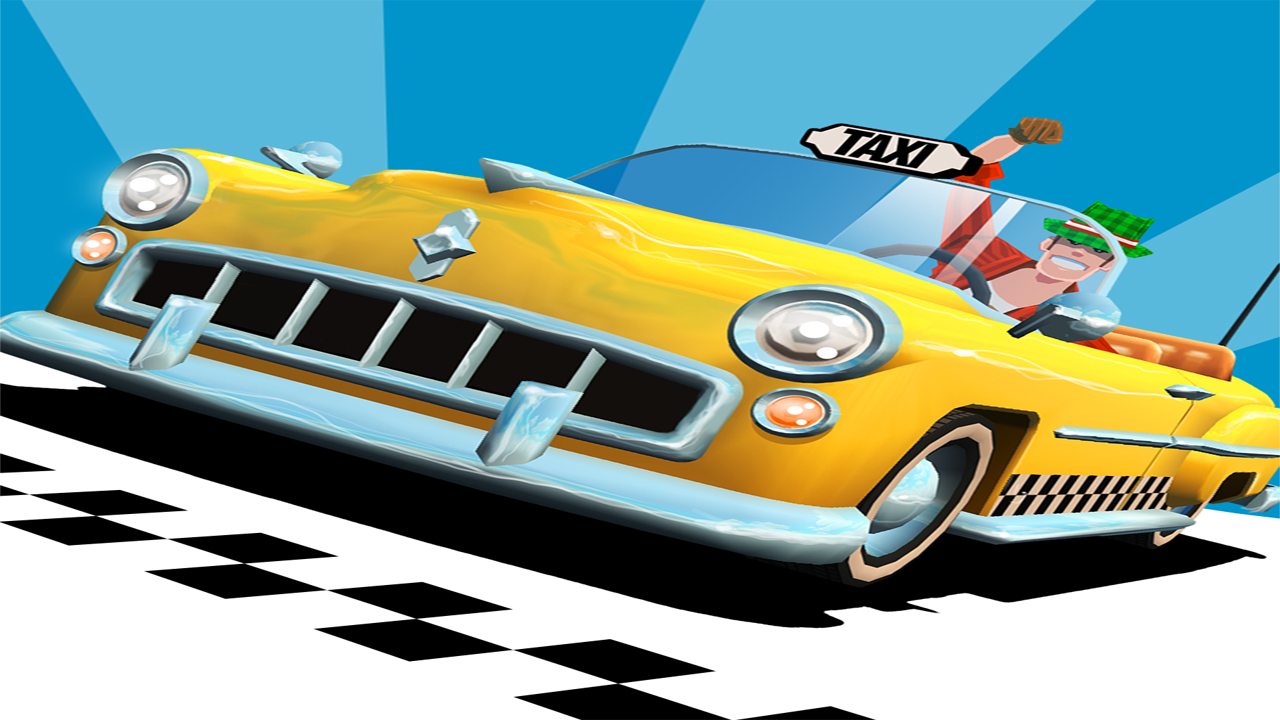 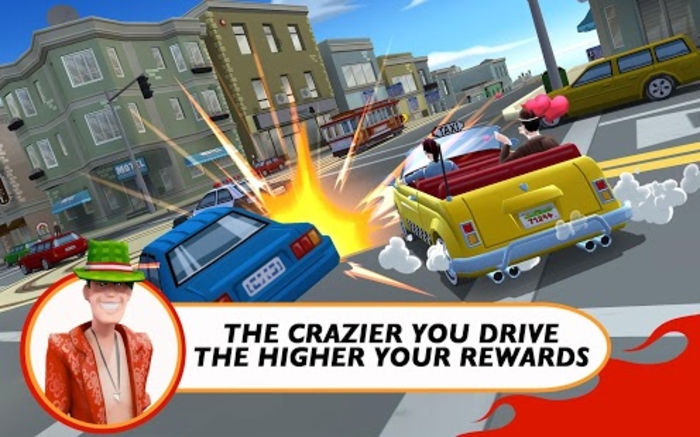 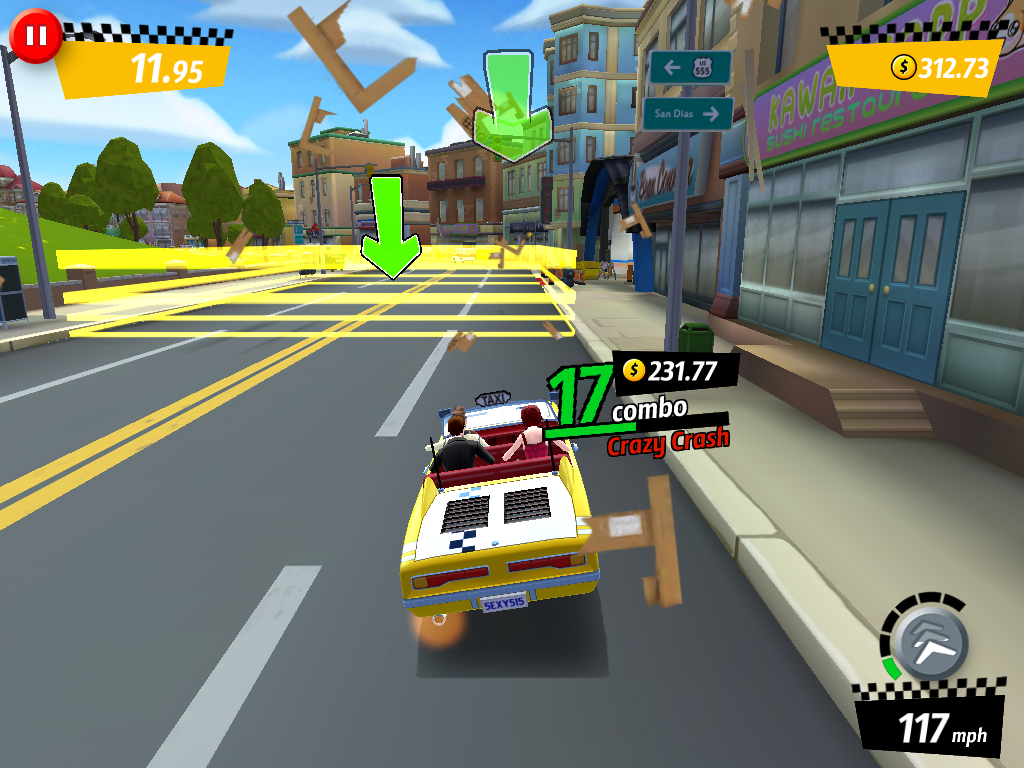 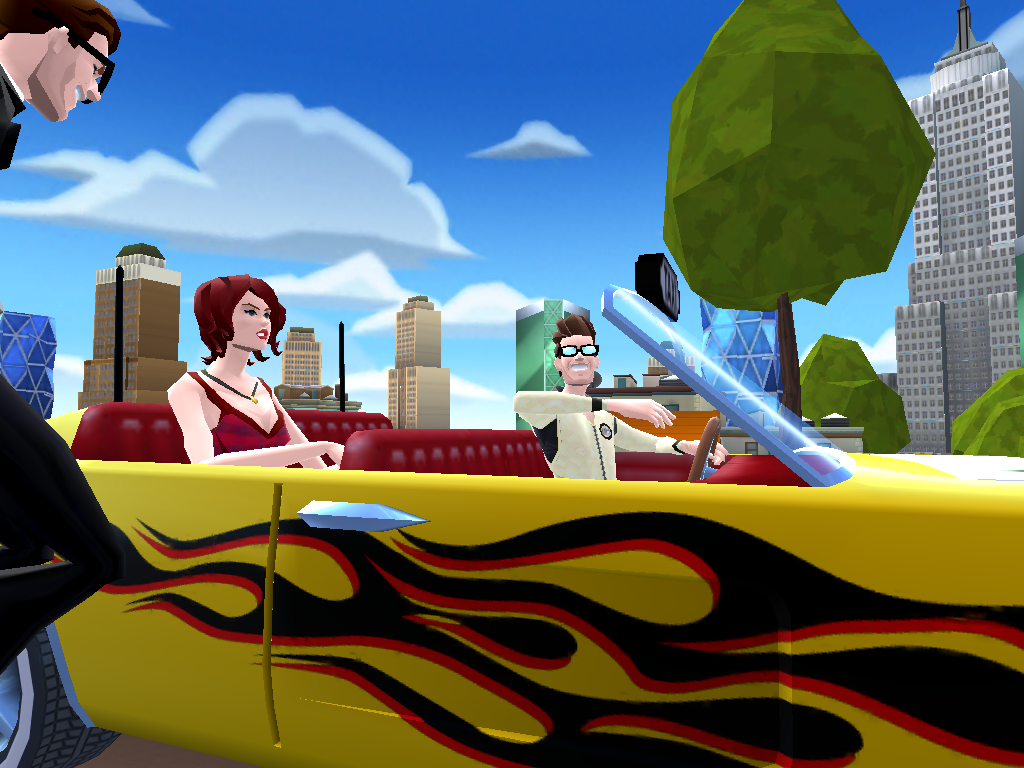 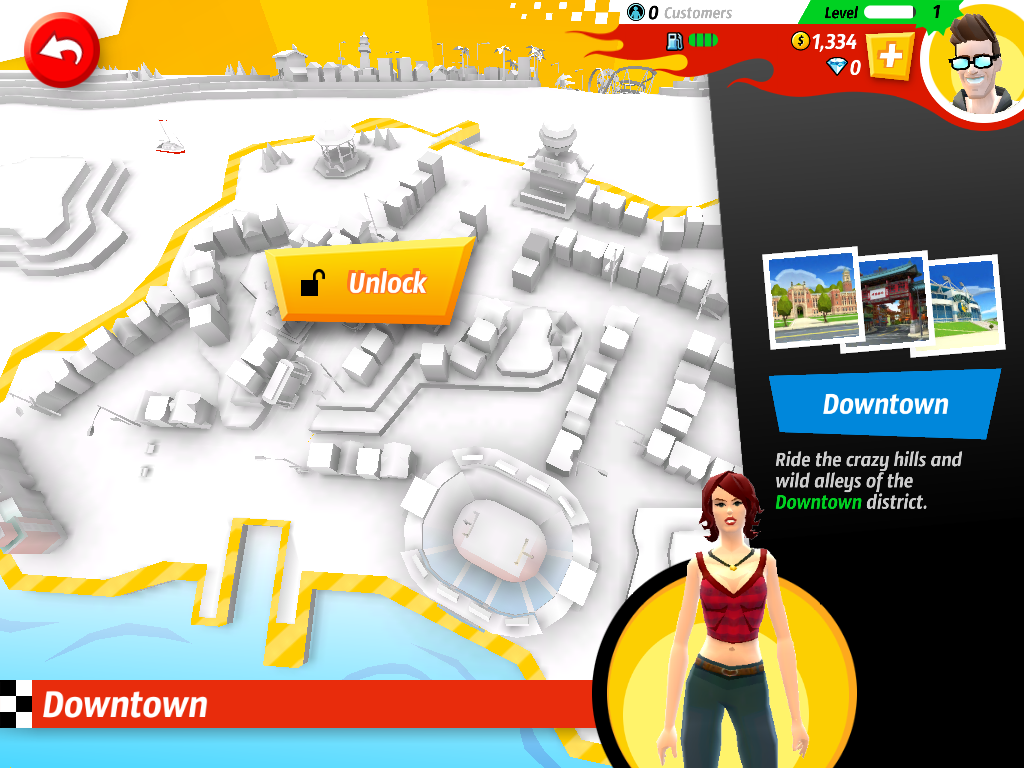 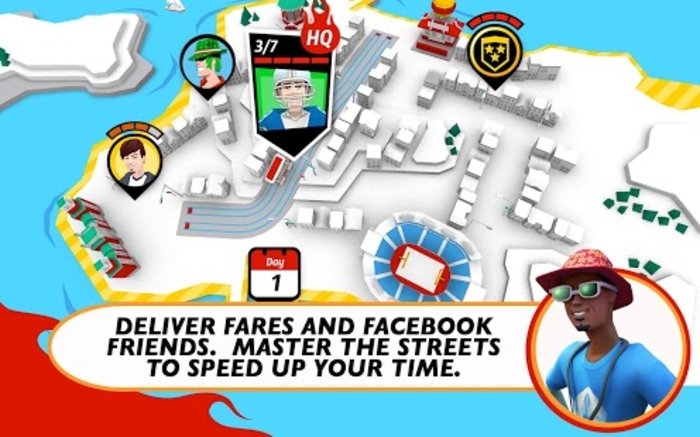 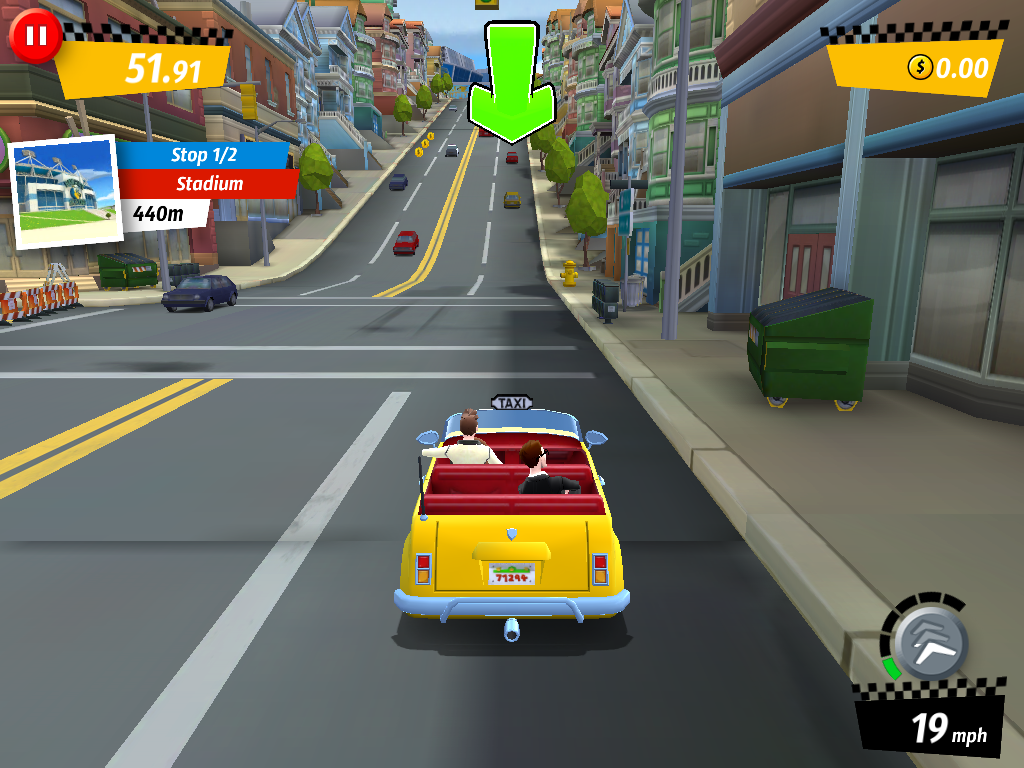 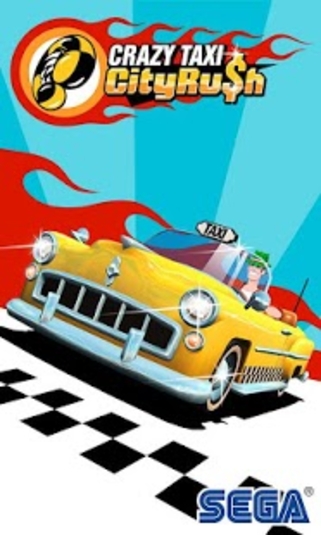 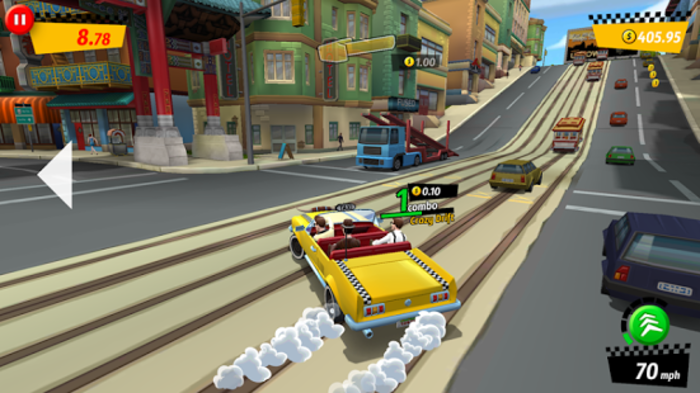 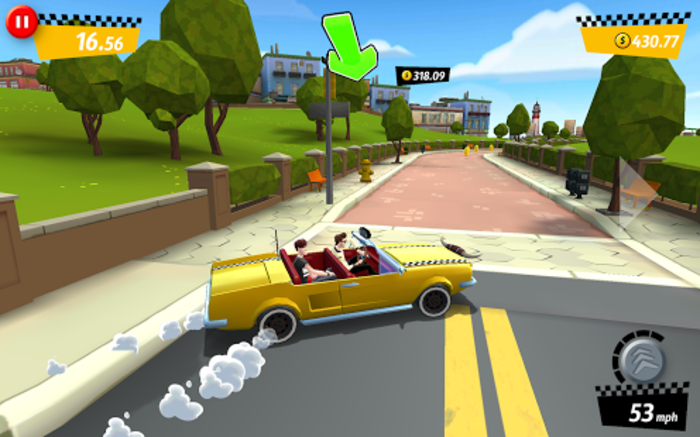 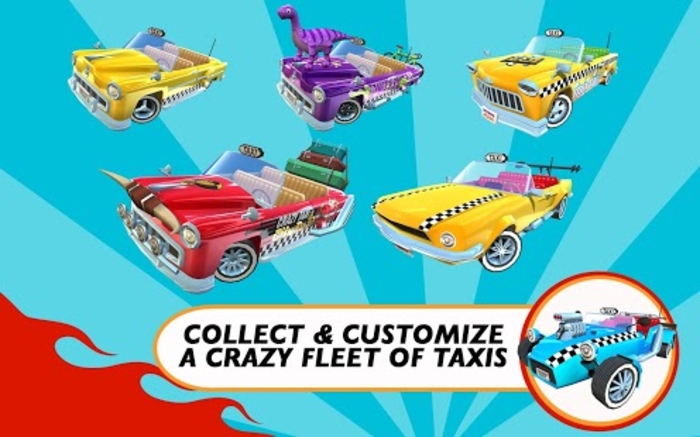