Version: 1.2
Clean
This file has been scanned with VirusTotal using more than 70 different antivirus software products and no threats have been detected. It's very likely that this software is clean and safe for use.
View full report in
VirusTotal
SHA256:

Construction Simulator 3 for Android is a construction and management simulation game developed by a German company, Astragon. It is the newest in a series of construction-themed video games that allows users to take on the role of an engineer and build their construction projects.

The game features realistic controls and construction vehicles, as well as a variety of different building materials. Players can construct anything from tiny houses and buildings to large-scale projects like bridges and dams. The game also features a realistic physics engine that affects the movement of vehicles, materials, and people. Players can customize their cars by adding new parts or swapping out old ones.

The game offers a variety of construction missions for players to complete. Players can follow the instructions in the task or use their creativity to build whatever they want. Each mission has different goals, from building houses and roads to demolishing buildings and clearing land. The game has a sandbox mode for the players who want to create their own worlds and share them with friends via social media.

What is the vehicle fleet?

Construction Simulator 3 Game features a variety of construction vehicles, including dump trucks, excavators, bulldozers, and cranes from 14 famous brands like CASE, MAN, Caterpillar, Bobcat, WIRTGEN GmbH, and more. The game also offers a variety of buses, trucks, and trailers. Players can customize their vehicles by adding new parts or swapping out old ones. The new feature is a cockpit view that allows players to see what the driver sees.

The game features a ten km² map with the scenic Alpine foothills and is filled with various construction sites. Players can use their trucks to travel across its three districts and complete missions:

Construction Simulator 3 for Android is a fun game for people who like construction and management simulations. It offers a lot of freedom but also challenges players with different missions. The graphics are good, and the controls are simple enough to play. It’s also an excellent way to learn about how construction works and what it takes to build houses and buildings. 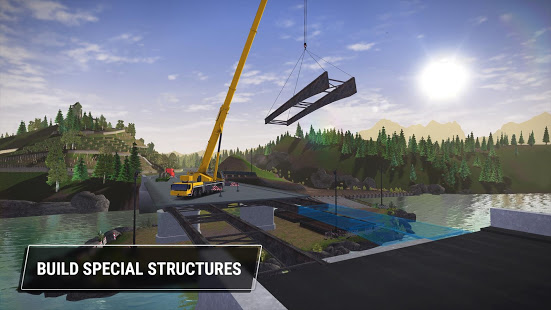 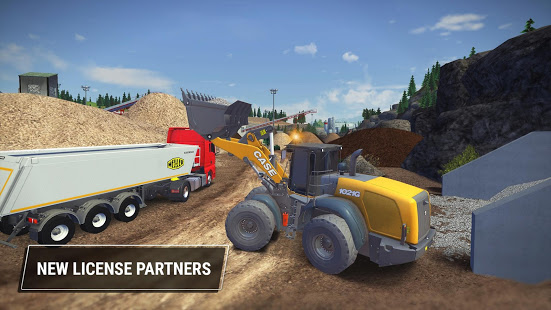 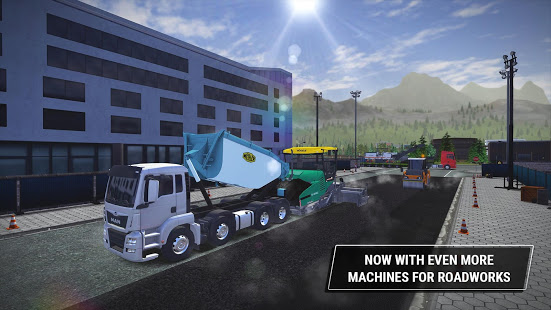 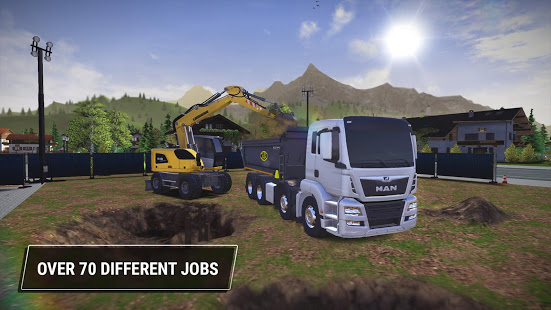 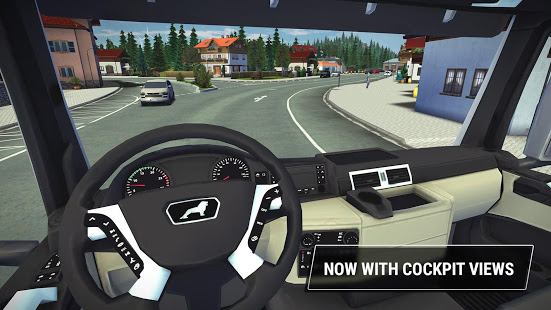 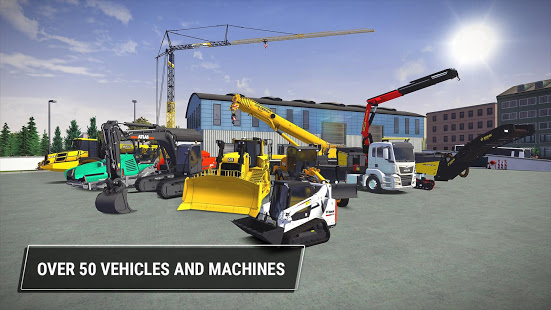 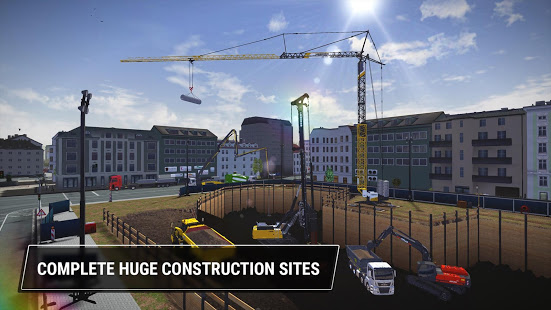 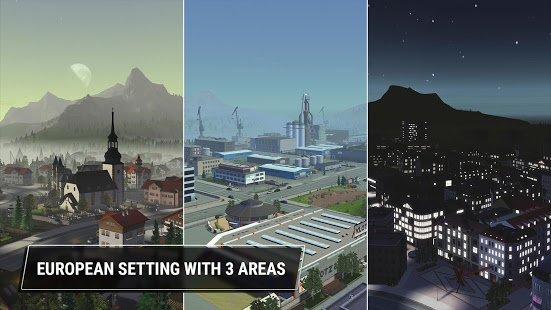