Brawl Stars for Android is a multiplayer action game in which you have to participate in super-fun 3v3 matches that last less than three minutes. It is a competitive video game developed by Supercell, the same authors of such masterpieces as Clash of Clans or Clash Royale. The primary gameplay mode of Brawl Stars is "Capture the Gems," where two teams of 3 players must catch ten gems to win. It won't be easy as the source of the gems is in the center of the screen, so teams must roll up their sleeves and work hard to win. But the best thing about Brawl Stars is that it has many game modes, and over time there are more and more:

The variety of this Supercell masterpiece makes it as special as it is exciting.

Brawl Stars for Android has basic gameplay, allowing you to walk, shoot and use abilities. You can interact with arenas by breaking down walls or walking through grass. You can purchase skins in the shop for star points. With skins, you can change the appearance of your Brawlers. Badges are another cosmetic part of Brawl Stars that you can use during the game. Friendly games are available after you have earned 100 trophies.

Is Brawl Stars suitable for children?

Gameplay involves shooting characters in matches to win, and battle royale video games are based on fighting. Real players or robots can control Brawlers. Teenagers and older can play, as Brawl Stars requires children to be over 13. Brawl Stars is tempting for children as the animations in it are colorful. Although the images are not scary, the action is brutal. The primary purpose of Brawl Stars is to win competitions to earn trophies. You will progress along the Trophy Road as you collect more trophies.

Brawl Stars for Android is a fantastic action video game with many players. You can quickly join a clan or play with friends, but you can always enjoy the experience at your own pace. Plus, its visual style is as colorful as it is charismatic. Brawl Stars has experienced many developments since its soft launch. You can download Brawl Stars and play free, but some game items are sold for real money. If you do not want to take advantage of this feature, disable in-app purchases in your device settings. According to our Terms of Use and Privacy Policy, only users over 9 are allowed to download and play Brawl Stars. 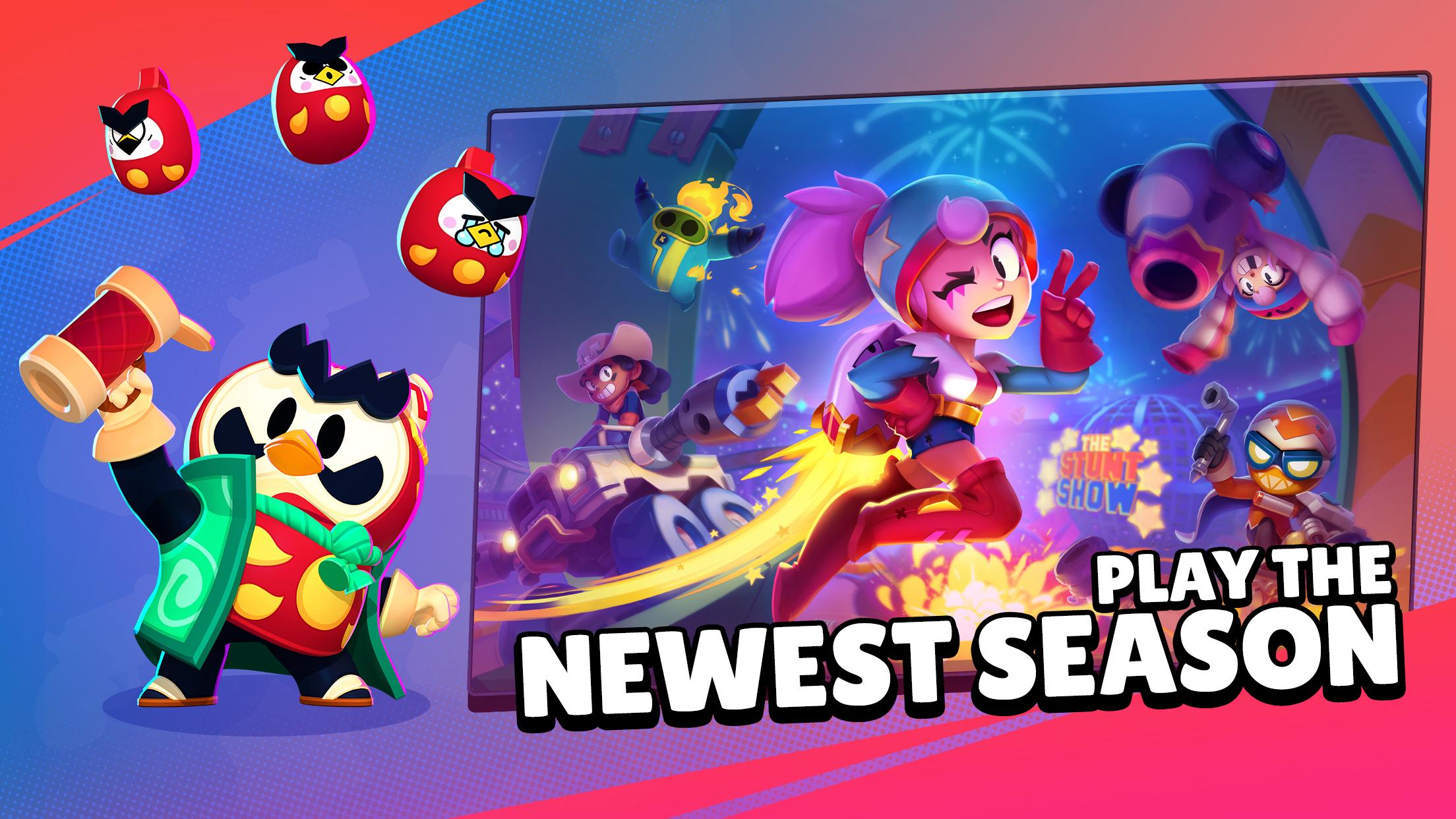