Version: 3.6.0
Clean
This file has been scanned with VirusTotal using more than 70 different antivirus software products and no threats have been detected. It's very likely that this software is clean and safe for use.
View full report in
VirusTotal
SHA256: 5d8e069ddaddf9a618d1bdda2b16e7690c6d0ed12b9e9286f8d6733498f633f9

Fun and challenging game that will keep you entertained for hours

Angry Birds 2 for Android lets you use your phone or tablet to control a flock of angry birds flying through the air and attempting to destroy the enemy pigs and their fortresses. The game offers many different levels, each with a diverse environment and other obstacles for you to overcome to reach the end goal of destroying all of the pigs.

Even though it's a mobile game, Angry Birds 2 offers many features that make it worth playing on your phone or tablet. It has excellent graphics, so you can see exactly what's happening at every level. The sound effects are fantastic, adding extra depth to your experience as you play through each level.

Angry Birds 2 for Android is more strategic than the previous version. Using the new power-up system, you can switch between different birds to solve puzzles and defeat bosses in ways that were impossible before.

Angry Birds 2 is a game where you shoot angry birds at the pigs. The levels are divided into chapters with over 100 levels. Each of them has got a different goal. Some of the plans include destroying a tower and protecting your eggs.

Angry Birds 2 for Android is perfect for those who love playing games on their phone. It has a lot of features, and it also has excellent graphics. It's more strategic and challenging than the classic game. The game is addictive, so you will spend hours playing it. 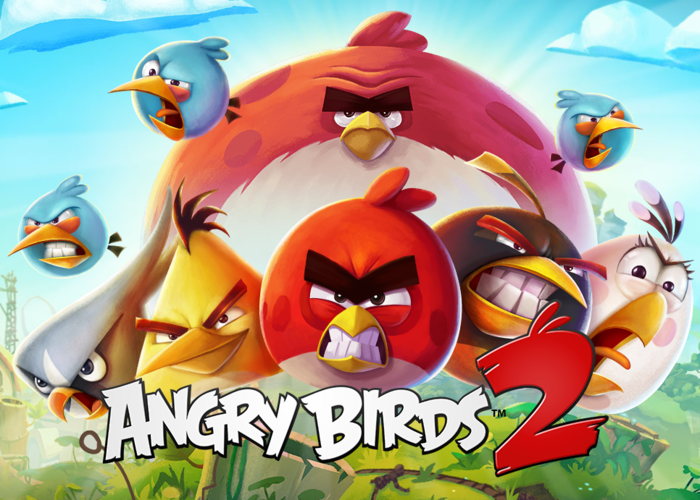 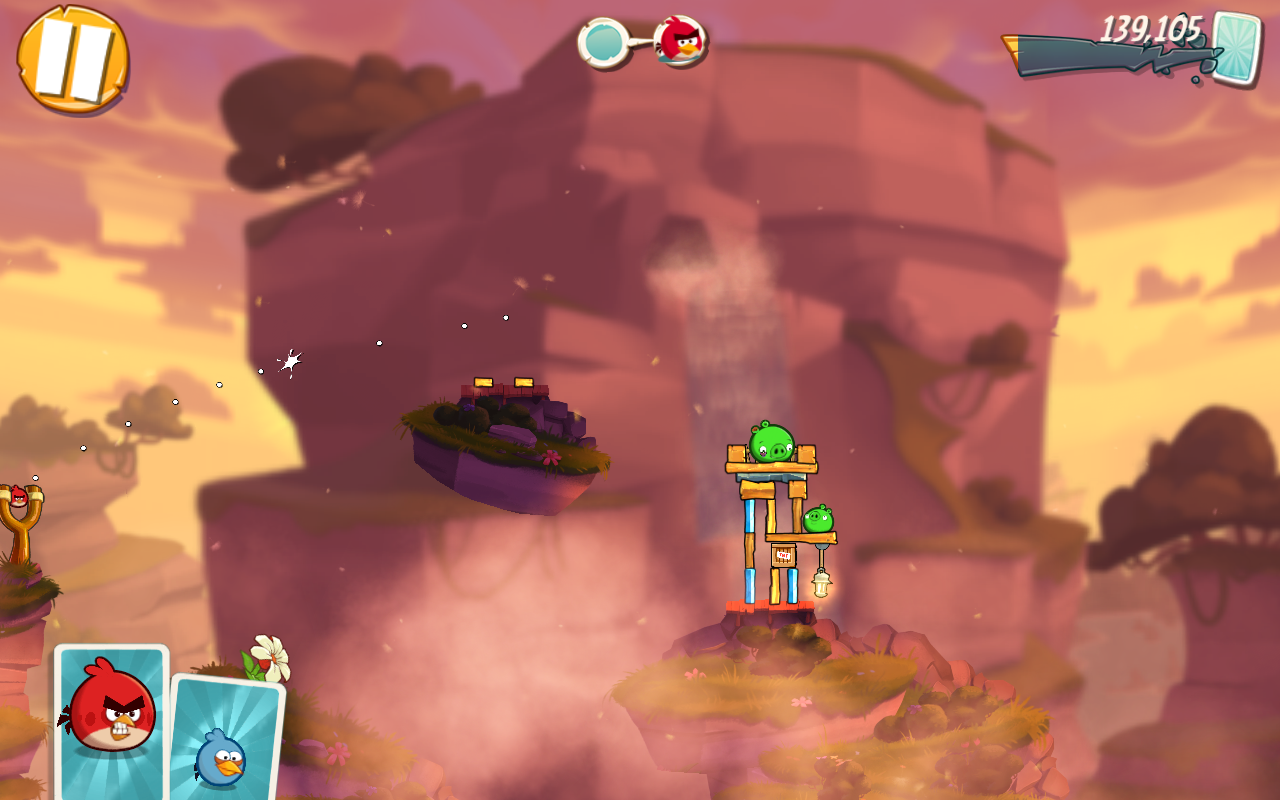 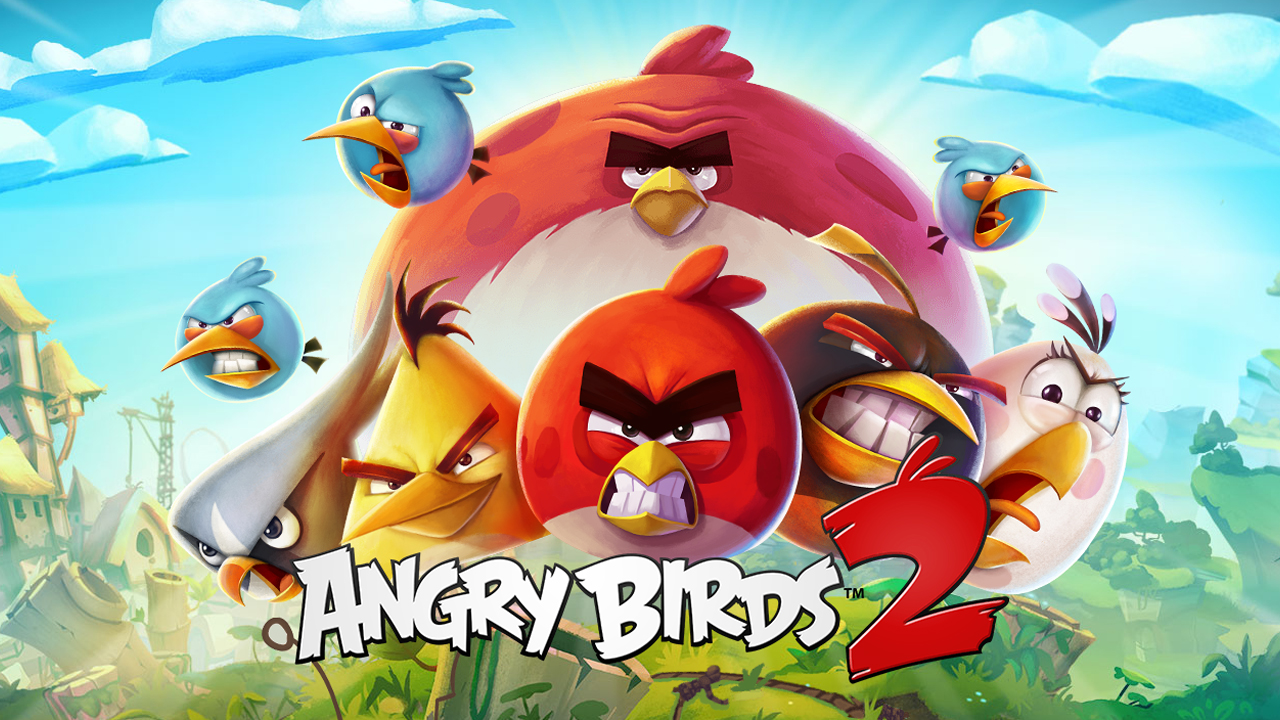 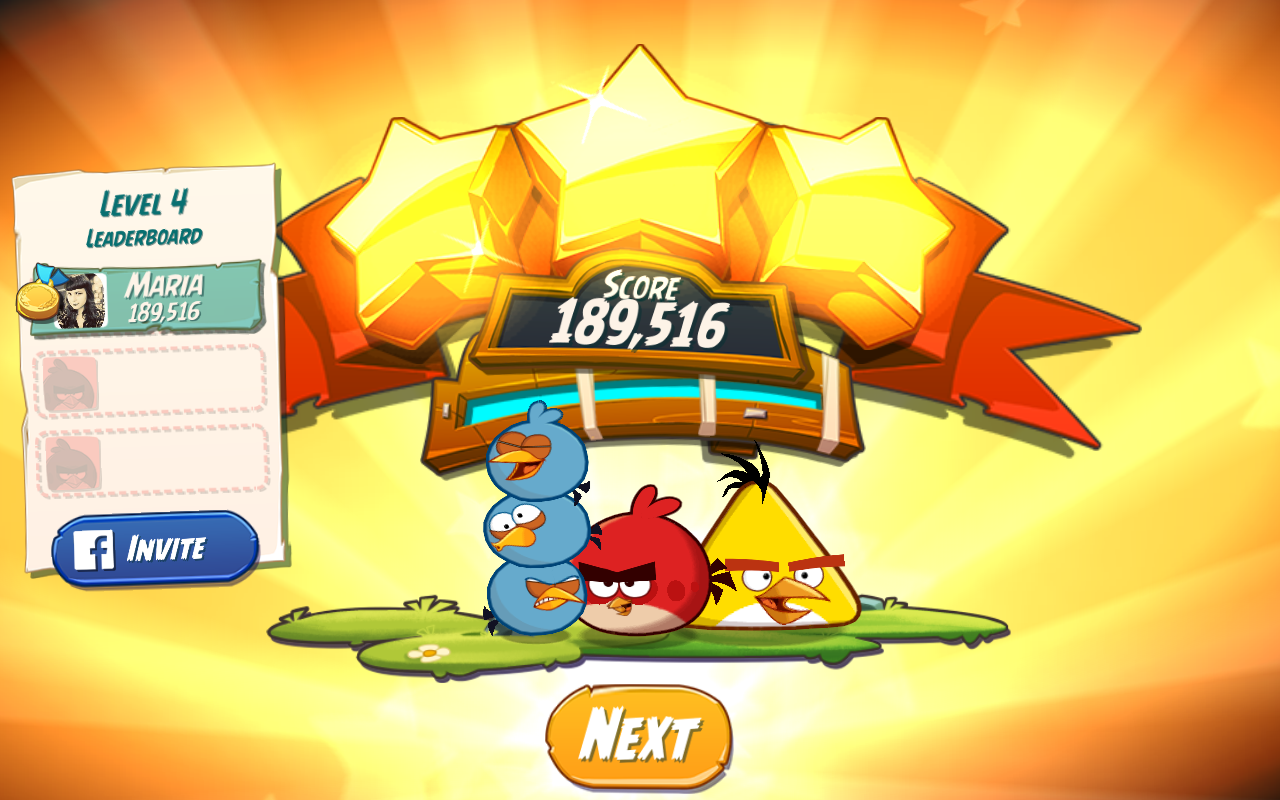 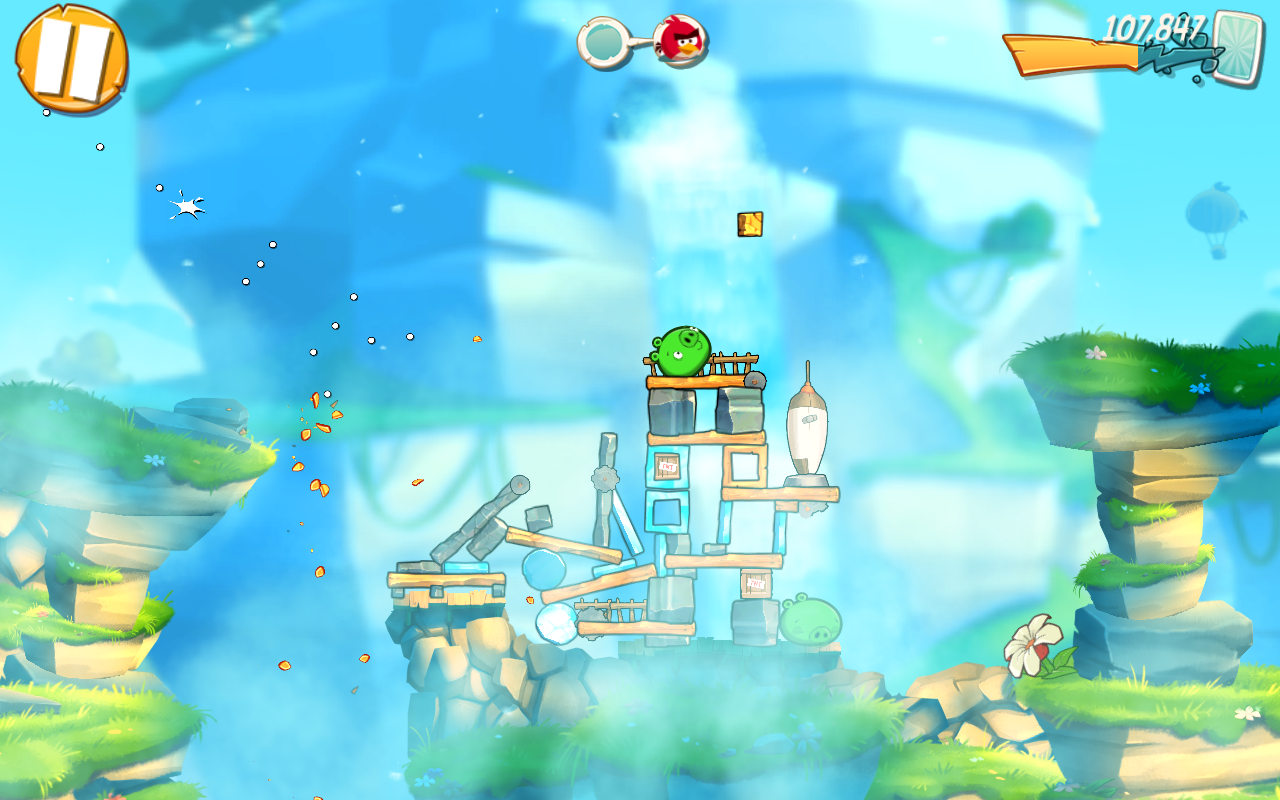 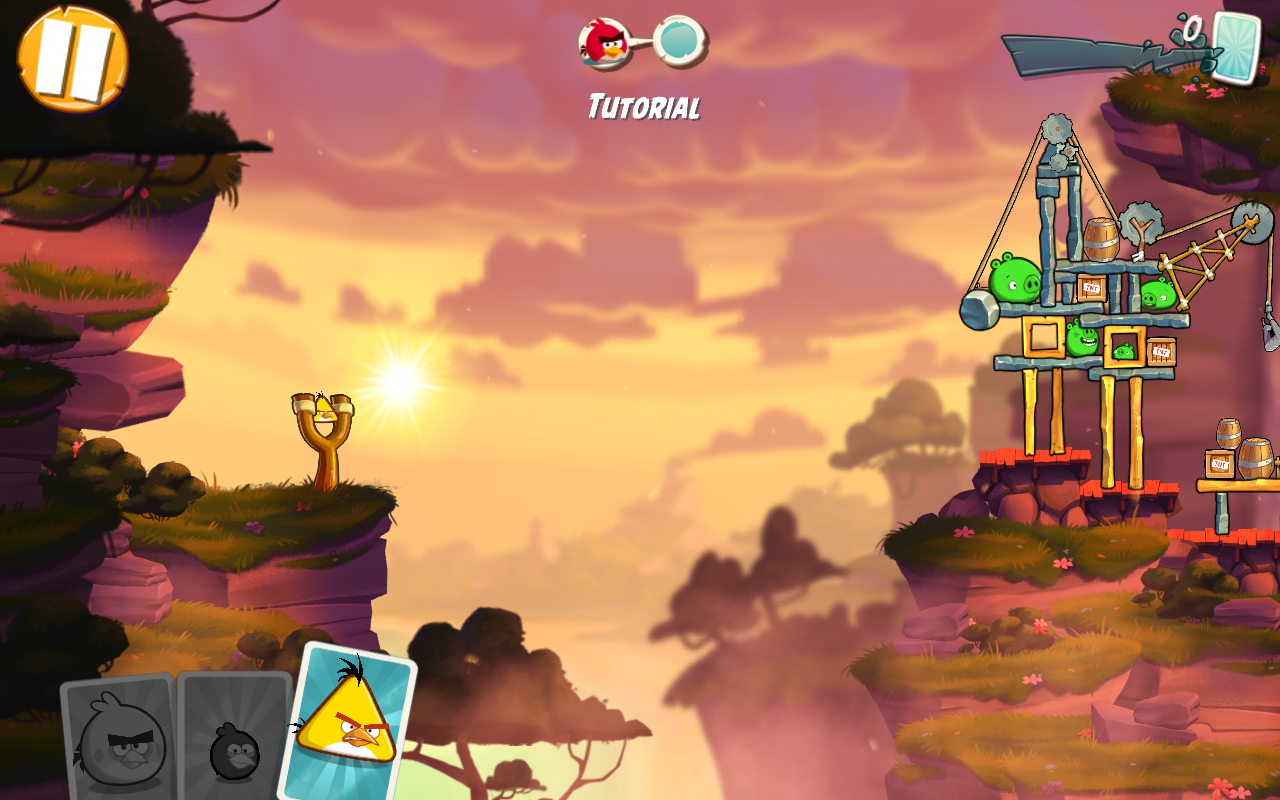 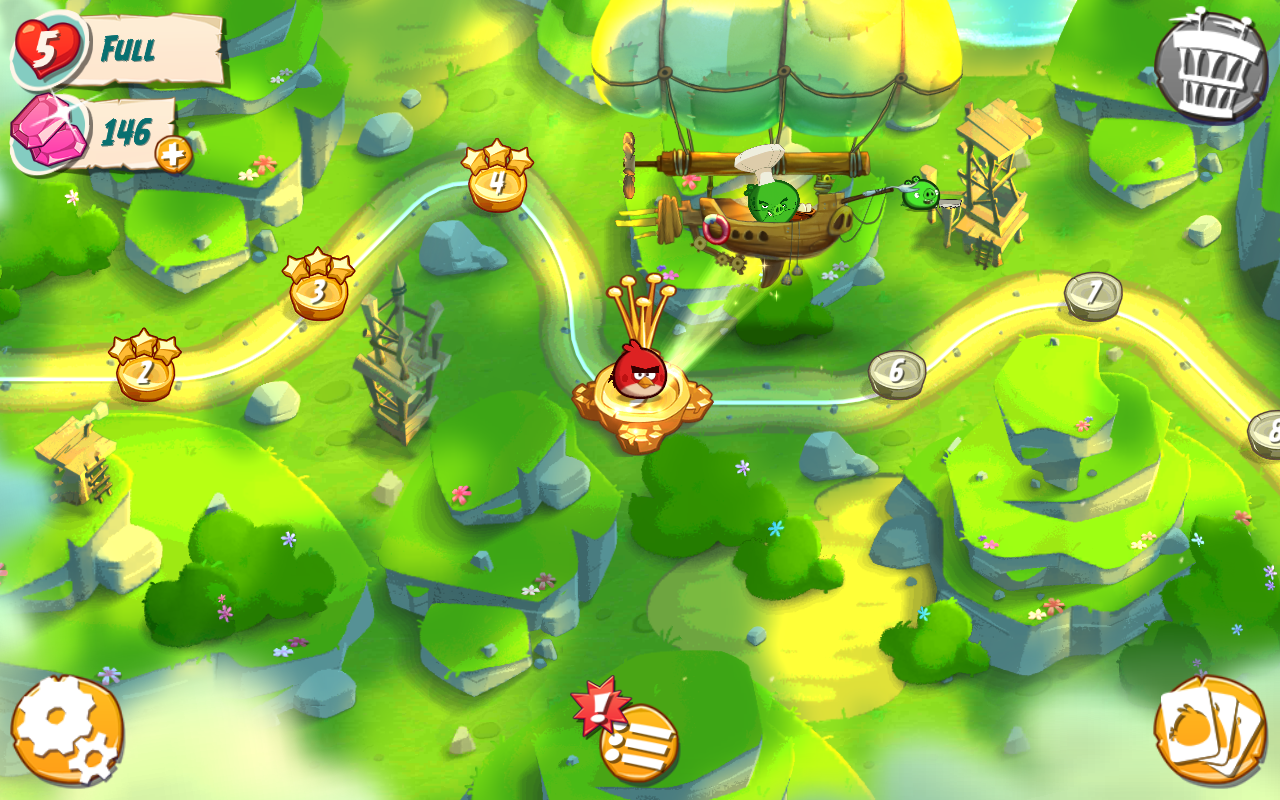 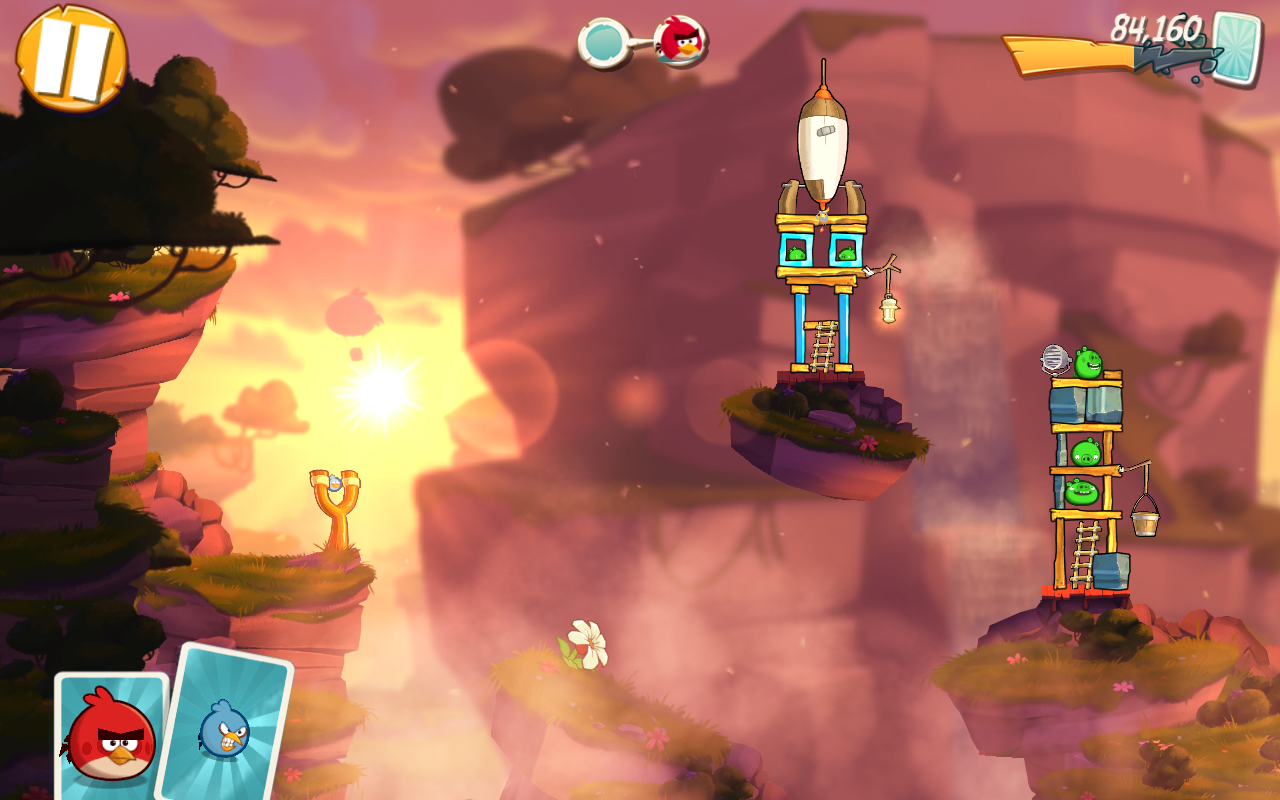 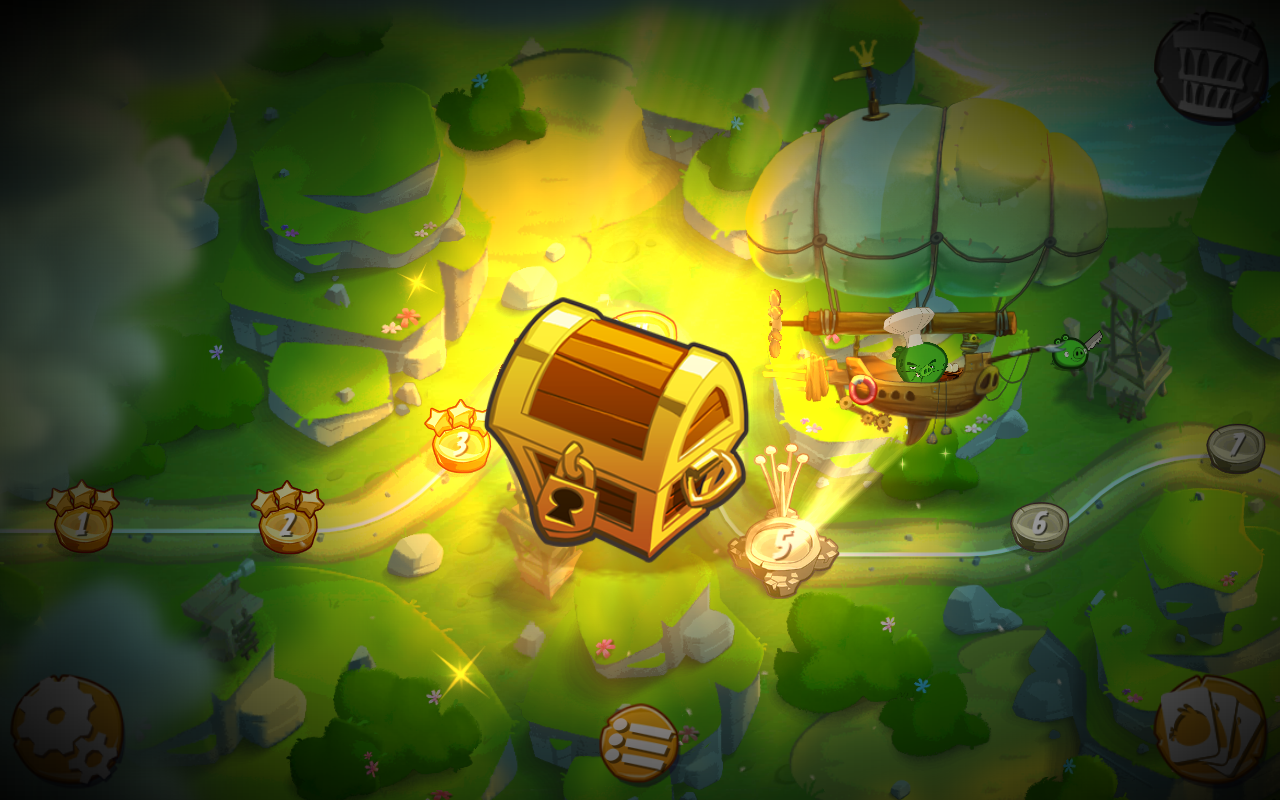 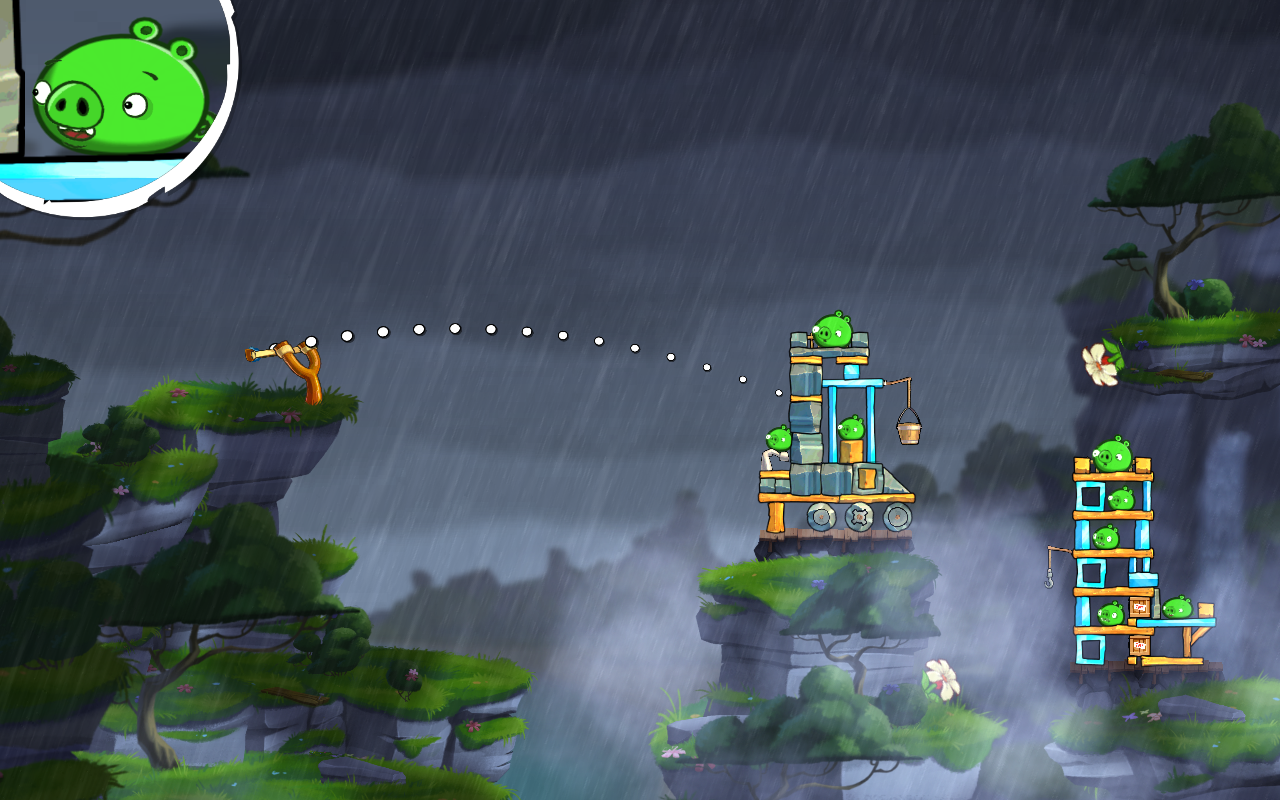